Before you’re put off by the title its complexity … [Oh. You clicked. Wave function collapsed long before; ed.] This post is about improving the People part of infosec. Beyond the mere ‘awareness’ that begets you … a couple of days’ attention, then slippage into muchlessofthesame.

Two roads away from the dead end you were in, open up:

Now that you’ve read the above, how would you change your infosec ‘controls’ throughout …? Like, filling out the last matrix of this, in a smart way and changed to general infosec …?
For an additional bonus, outline how you apply this to your GDPR-compliance efforts… And: 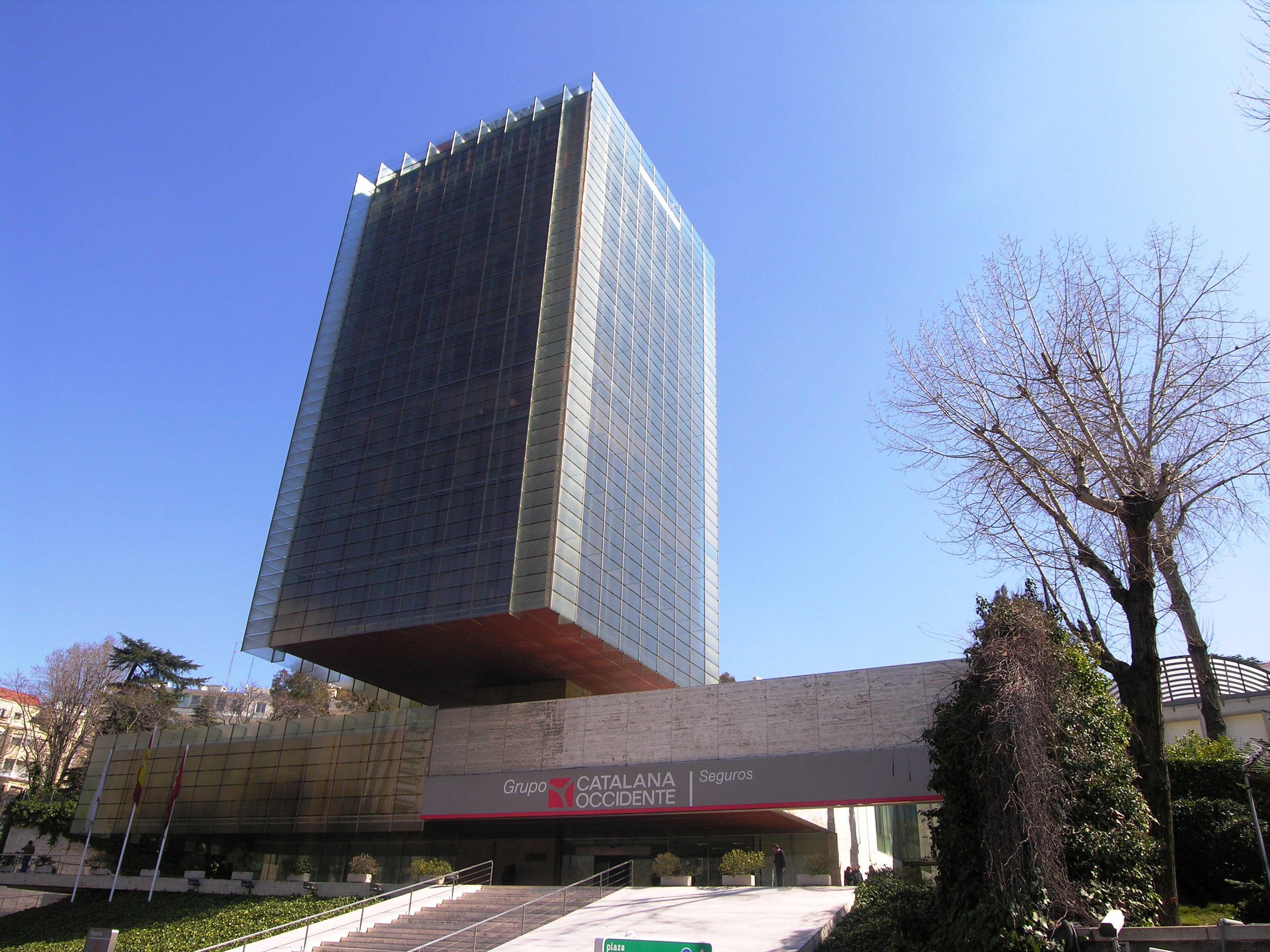 [Advertising the trust you can have in this Insurance co.; Madrid]