Remember when it only took three ‘failed’ attempts at pwd guessing and one’s coworker account was locked out and needed to be reset to Welcome1 by the helpdesk ..?

Already, I saw somewhere something on “How to recover after you’re locked out of your own ‘smart’ house” so apparently, it is starting to happen.
Cheers with all that. Though it may also serve as a test how fast your security co. responds and might be present at your house, if (big one) the you-lockout triggers an alarm. On the flip side; not an advantage too much since the neighbourhood children will trigger many during-workday drives home on edge b/c Computer Says Alarm. 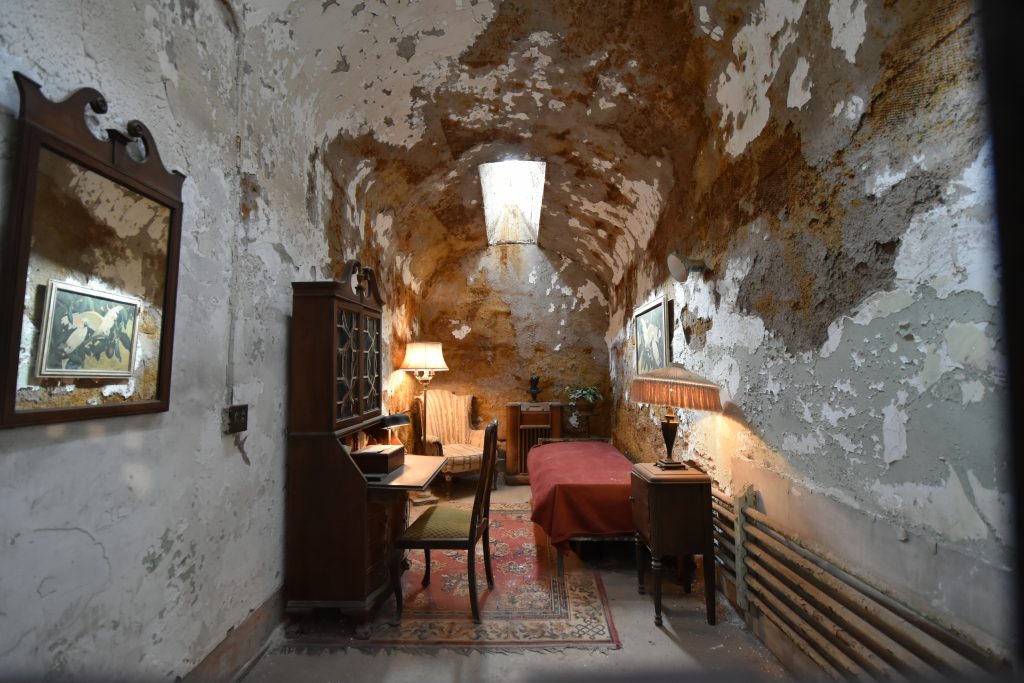 [For the little perps: Al’s cell; Philadelphia PA – much worth a visit]

And not even referring to this:

It’s not surprising that our skepticism of smart things tends to start with privacy. But it shouldn’t end there, as it often does. https://t.co/pU7gzMgrp2

One thought on “ Home lockout for cheap thrills”