Tinkering with the learned stuff from recent discussions among peers, and including e.g., this and this past post among many related ones, I realised:

Which’all leads to the following:

Yeah, I know, I know, there’s so much that can be added to this… E.g., this. Go ahead, add. As if that either diminishes the purpose of the above or there’s no extension possible to it, for varying assumptions about what it stands for.
For the view: 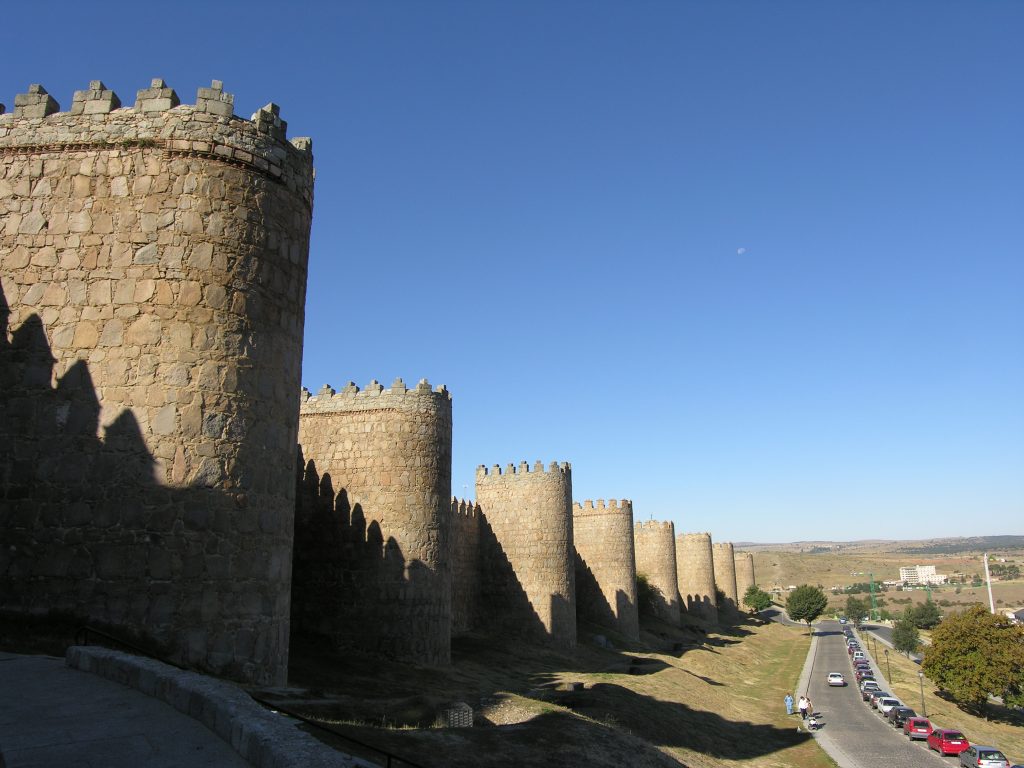 [‘Strategy’ may also lock you up in an outdated paradigm…! Ávila]