Sometimes, it’s hard to remember things from the past, the throwback ideas that should have made it but didn’t.
Like, what happened to all the ‘knowledge workers‘ and their natural empowerment …!?
Where the real knowledge that delivered value, was with the shop-floor level workers that were all brainy-brainy and ‘manager’ types around them only had to supply the facilities, both physical and in terms of getting rid of any risk / organisational / adversarial troubles caused by others outside the compatriotic überproductive geniuses. No longer would hierarchies be needed, no longer would power be with Money. The best i.e. brightest would rule themselves, and the world – that existed to support them.

The further one develops the latter, the more one arrives at the cynical flip side of this; all the brains being boxed in by, certainly relatively, moronic managers micromanage-bullying all into kindergarten compliance since no-one understands anymore what drives Value (like this). Not the managers, that are dunces in a suit [excepting the exceptions that I know a few of as well, they are], not the workers, that are frenzied overtime clockers [hey that is very definitely highly correlated with under-delivery qua productivity yes]. Also, this.
Oh, and this; meritocracy isn’t working anymore.

And there’s a new generation swooping in [not so much, yet]. Generation Alpha. Whereas the previous two [or three, even] generations, now outdated as attention tractors, have hardly integrated but so far, seem to be ‘worse’, maybe much worse, than their predecessors in turn in turning demand into real And lasting benefits towards humanity. It seems the younger, the more existentially-threatened hence meekly-conservative their approach to life. Of which work is a part but now it seems so important a part that it drives everything else; away.
So, finally, we have come to the end of the Sixties. And are, historically and in so short a time-frame, back in the Ancien Régime however you’d want to define that, e.g., pre-1940, pre-1914, or pre-18xx whatever one’s current likes — and whatever one’s current insights into the sociology of those eras; I have infinitely little hope you have any of that insight inclusive-or you relate it to current-days economies. E.g., as in this. [Yes the link is to the Dutch book site that has this cover for the paperback. Not-so-Amaze-son has the pic for the Kindle-format being the only one they have …!?!?] Read between the lines, in reflection of where the developments outlined come from, and you see not all is well in the Age of Aquarius…

Or is all the Big Data [to use an already quite antiquated term!] and AI/ML data analyst/scientist [quod non] mumbo-jumbo the destroyer ..? Qua timing, it seems so. Also, see the tweet below. How did this happen, though ..!?

Which is obvious when one realises the realisation of the Age of Aquarius through reform of society, where not monnai but People would be important again, has failed. ‘Knowledge workers’ my a…:
[again]

Oh well. Too bad I’d say.
But No! There’s ‘hope’…! Like, in this. Though small, qua following, it still is alive … Also, some outposts remain. 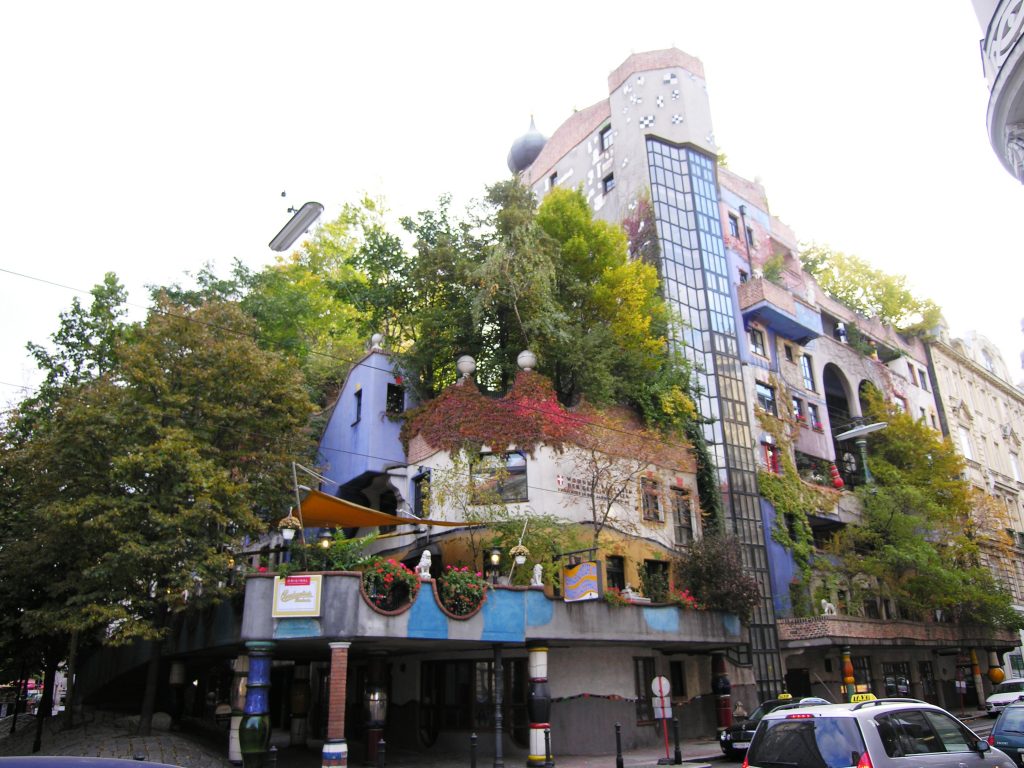 [Also a non-starter for-all, from an earlier attempt; Hundertwasser Vienna]

One thought on “All the Knowledge (workers) … Gone.”