Hm, last time I looked [admittedly, some time ago], in many US states PIs had to get a license because they deal in such shady business as profiling. Shady, since it’s an outright intrusion of privacy that’s going on. One-on-one.

And now you answer that users per EULA [or whatever legaleeze [was wont to write sleazy but that’s pleo] phrase you’d have for it] agreed to their data being used. But unwitting disclosure (signing off on an unreadable EULA is this, not wilful; ‘disclosure’ as transfer of info for any use elsewhere) and unwilful disclosure are both on the other side v.v. wilful disclosure. Maybe unwitting disclosure isn’t a thing yet, but it is. Any transfer of info is purpose-bound in a narrow sense [yes, legally it has always been]; and derivative info not used for the immediate benefit of the subject only, too, fits the narrow-sense subject-benefit only protection requirement.
Also, it’s not targeted but mass trawling. That not just every state officer even can do; officially, this is allowed to a certain very narrow group only. Why would a private party not have such limits (to zero), then, when it’s not one-on-one but massively upscaled ..?

So, only info explicitly posted to Public, can be shared with that Public and no right is transferred to extract economic value from it. … Well, that’s pushing it, right?

But certainly, no-one has said that licensing suddenly wasn’t required anymore. Including full compliance with all the requirements to get and hold the license. ‘tSeems to have some stuff on info secrecy, right?
And, is this post ‘against’ Fb? May be. Or not ..! Just as some time ago, a lot of people weren’t necessarily against Al Capone and he evaded conviction. Until, he was caught on that most tangential issue, remember ..? 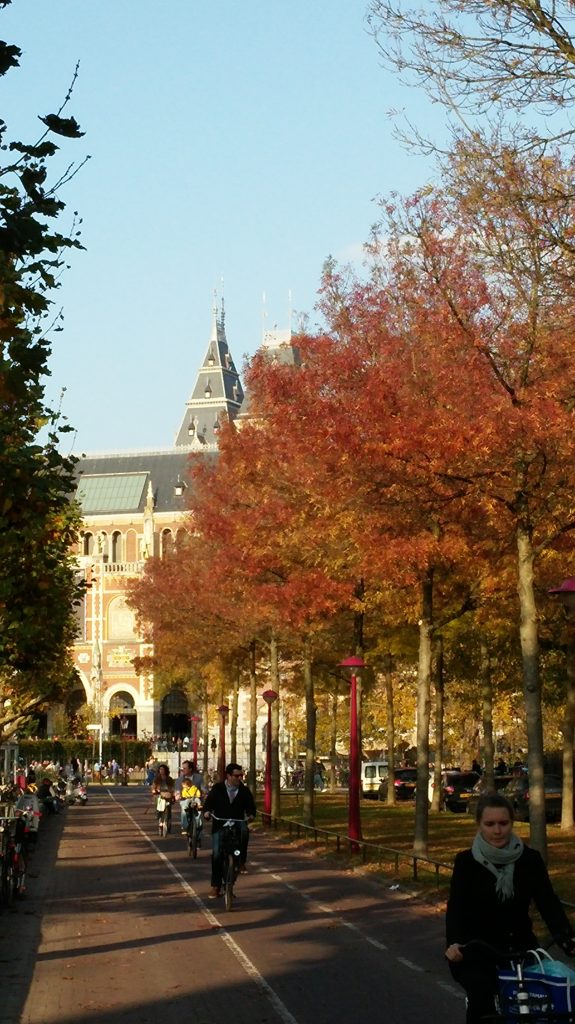 [That time of year again… Museumplein]