Some recruiting experience a friend had recently… (in no particular order, just what I recall from his analysis; yes I did take notes after a short while and seeing friend’s energy drained even in the recall):

Had to discuss this over a couple of days, to get it out of friend’s system…

Only to realise that I haven’t had a good job conversation myself recently, either. Though most of the (not so many) times, only a couple of above’s issues were at play, I was disappointed all too often. I also didn’t really like the other sort of ‘interview’ where one is asked snarky gnarly brain teasers. Of even had to do an assessment with a day’s full of questions with quite certainly the wrong answers. Or just in the interview. Why do recruiters still think they’re the conversation boss or something? Haven’t they learned how to beg for the right talent ..!? I might not completely be in that category [worded like that not to appear presumptuous at considering myself perfect, or would that add to the adoption of the hypothesis? ;-] but still to have a grown-up conversation about it all, would be welcome. So, … your comments.

But hey, then, to not get depressed: 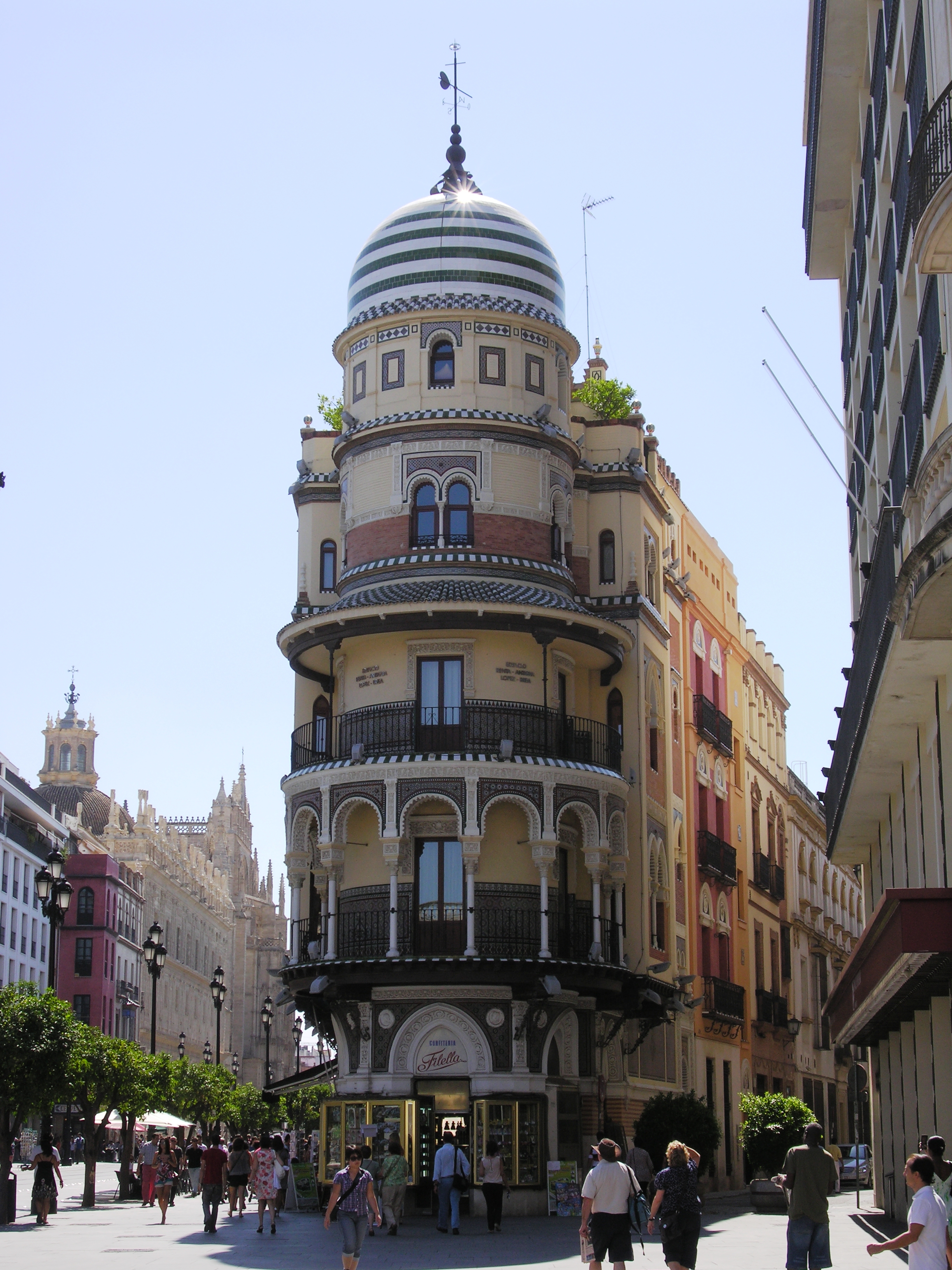 [Pleasant life; not only the Expo at sunny Sevilla]