Sometimes, one sees a recurrence of the remark that those who complain (loud(est)), shouldn’t for they have a good time by apparently standing to lose something but having more than enough,though possibly threatened, to be able to shout around and one should listen to the silent that have no voice by being too weak to raise it and hence need our attention and support much more.
So… which groups in society, of whatever slice or dice, do we hear complain (loudest) nowadays and have no ‘right’ to? Right, compared to the really, seriousy needy. And which groups don’t we hear from though we the String should hear from and listen to?

One need not have studied the Classics — though that may help a lot (as here / search ‘Oh, yeah?’) but many compense by being wise despite lack of formal education and others mistake themselves in the opposite due to the opposite — to see that in any devolved state of affairs in societies, since the Greeks and their philosophers’ ill understanding of the Too Far of Utopian visions taken too far, extremes (sic) of total egalitarianism in ‘democracy’ (quod non!) or absolutism commonly by some boor(s), there comes some time that balance must be brought back, from the extremes, with apparently inappropriate circumvention of the absolutes’ symptoms and have ring leaders that understand and modulate their mob rule to levels where truly, ‘government’ (whether official or not, the latter by filling in the blanks that totalitarian bureaucracy leaves; look ‘Southern Italy’ as a general pointer, not too literally) will start to defend the weak from the strong. [Hey a sudden period. But … clarity and brevity of sentences are quite perpendicular qualitative vectors!] As the strong will be able to look after their own interests per se already, and the weak have none to fence for them — but now will. Noblesse oblige.

So take care ..!
But either you knew this all already, sigh; or it’s pearls before you. 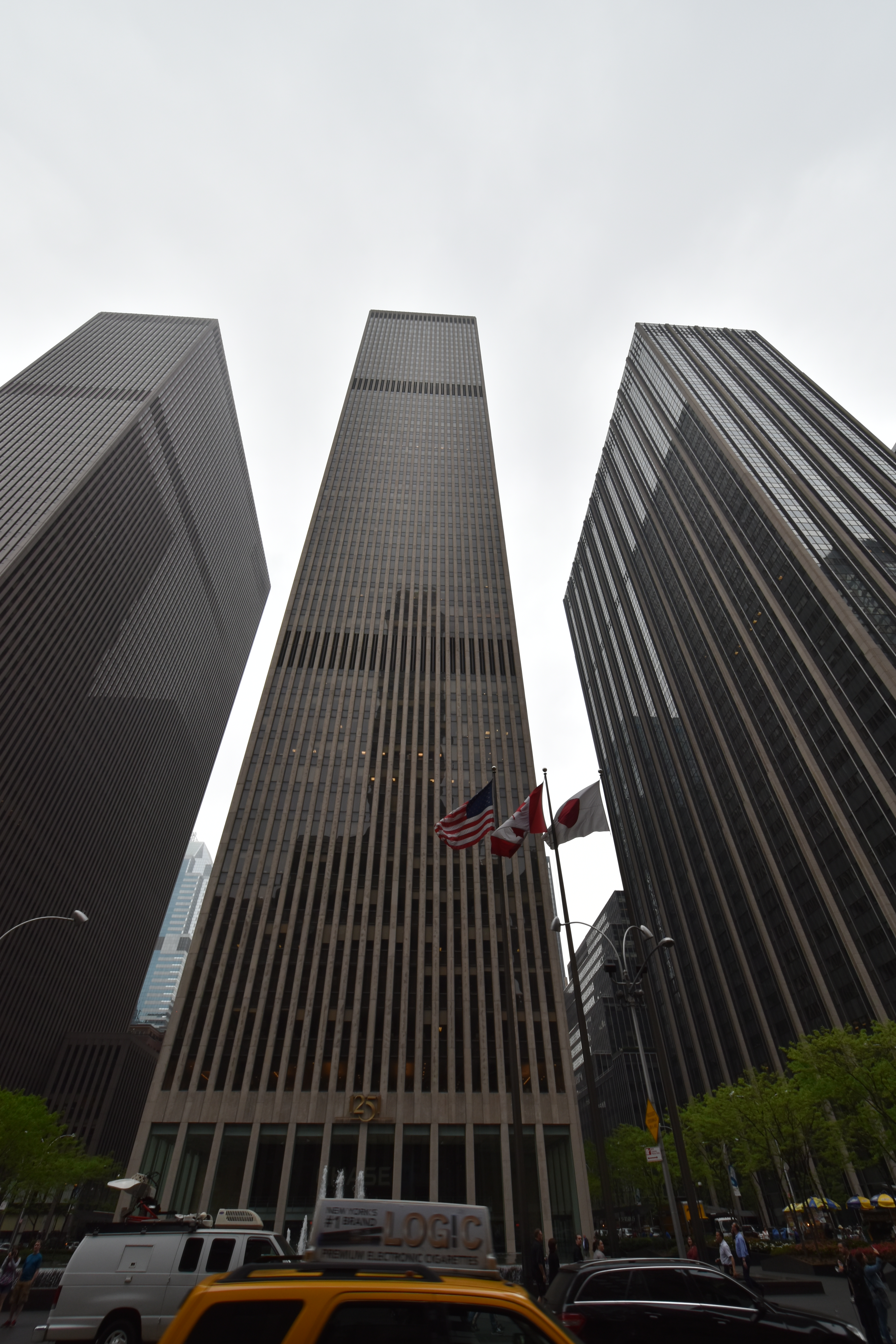