Ah, just noted: A great many of you may have switched (or, c’mon don’t be a laggard or too late, will soon switch) to self-assessments of risks, even to the level of detail of data security (as part of information security, part of IRM, part of ORM, part of ERM, part of just-freakin’-perfectly-normal-or-are-you-kiddin’-me mundane run-of-the-mill average daily management of which ‘governance’ is the most preposterous windbag label).
Which is all very well, to determine at the shop floor levels, that apparently are the last hold-outs of actual business knowledge beyond the mumbo-jumbo of meddle management (sour joke intended), what the risks, and particularly also, Value of information (data…) processed might be.

But … You’d miss half or more of the picture, then. The value you attach to the info, may very well be what you’d be prepared to fork out to protect it (balancing estimated frequencies of intermittent losses versus continuous costs flying out the window), but you then forget that the attacker isn’t after the value you attach, but the value to the cracker. Which may be completely different. Think, e.g., Sony (and the many others alike): comparatively, there was hardly a nickel value in the ‘stolen’ (exfiltrated, or egressed since it was lying around so obviously) data from the Sony perspective. But the value was enormous from the hacker perspective — whatever the innocuous data was, the mere exposure was of such import that APT’ ing around apparently was worth it.

Now, how’zat (women have deliveries, men have Balls) for all the other info throughout your glocal enterprise/empire ..? Similar to same, I presume.
So, … what about the budgets to be made available to counter data theft/robbery/whatever comparison to physical-world expropriation you’d like to use? And still not trying to overshoot in comparison to the value you yourselves establish for yourselves by yourselves, or you’d run the risk (chance close to 1) of splattering any flexibility and usability under tons of ‘controls’ (quod non, BTW). But then, not protecting ‘regular’ data enough, might expose it too easily — which might be rational but will cost you, e.g., through EU data protection fines … ;-|

So, you’ll not only have to do the multiplication of this and this, but extend in other dimensions as well…
Oh well, the world gets more complicated every day… and: 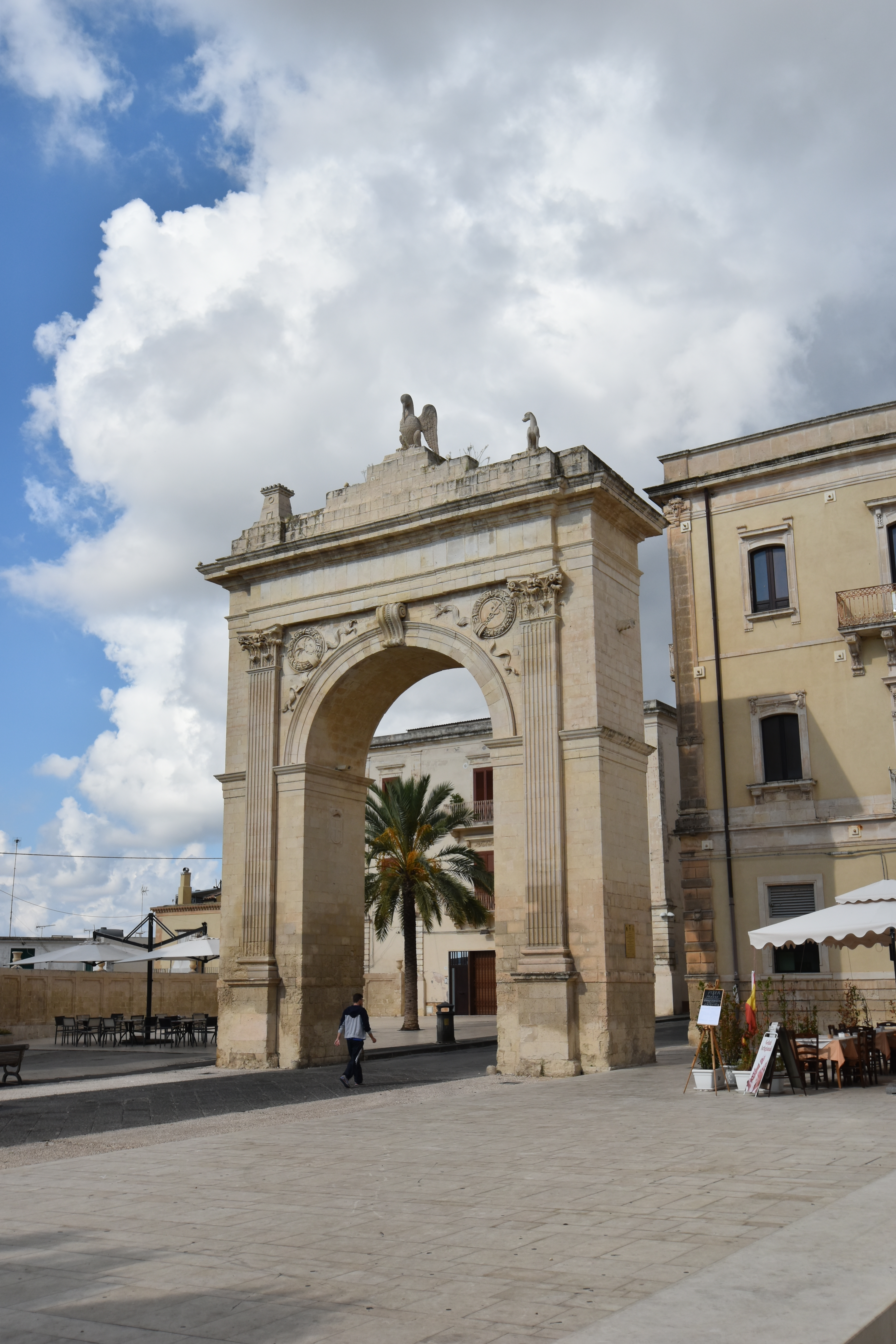