Close, as in no cigar yet (has the US ban on Cuban import been lifted already?).
But definitely, Risk Control Self-Assessments would, if carried out properly, be that major part of management’s daily (sic) chores that wouldn’t need annual get-togethers coaxed by outsiders (sic) but would be Business As Usual in operational practice. Maybe needing some periodic (weekly? monthly? certainly more than as now weakly annually) departmental review gathering but not a stage show as if this is the holy grail of business information flow. After which the ‘second line’ (as the back not even middle office function) receives the (right) info and acknowledges that the ‘first’ line has so much better sensors since they’re the first line par excellence, integrates the info into the upward report flow and reverts to fine-tuning the tools they provide to first-liners, and furthermore does … nothing. Second line is helpers, not dictators-by-soft-smothering. When it would turn out that all the high-quality hence qualitative (the reverse for quantitative) risk pics cannot be easily integrated into one pic, that’s too bad for the integrators but an appropriate (!) reflection of reality.

And if, on the other hand, first-liners need to be taken away from their actual productive work to sit in some song-and-dance by second-liners because it was so decreed by ‘governance’ levels (emperor’s clothes!), the very objectives will not be achieved. Since the ‘do something’ by deep-lying incompetence has lead to the wrong turn into a blind alley whereas the broad avenue (something like Younge Street) between wilderness and high (?) culture.

[I scheduled this post a couple of weeks ago for release in a couple of weeks but new developments seem to speed things up. For my many posts against Form over Substance … just search this blog for ‘TLD’ or bureaucracy …]
Won’t rant (too much) on; keep it to RCSA = BAU + quite some ε still, and: 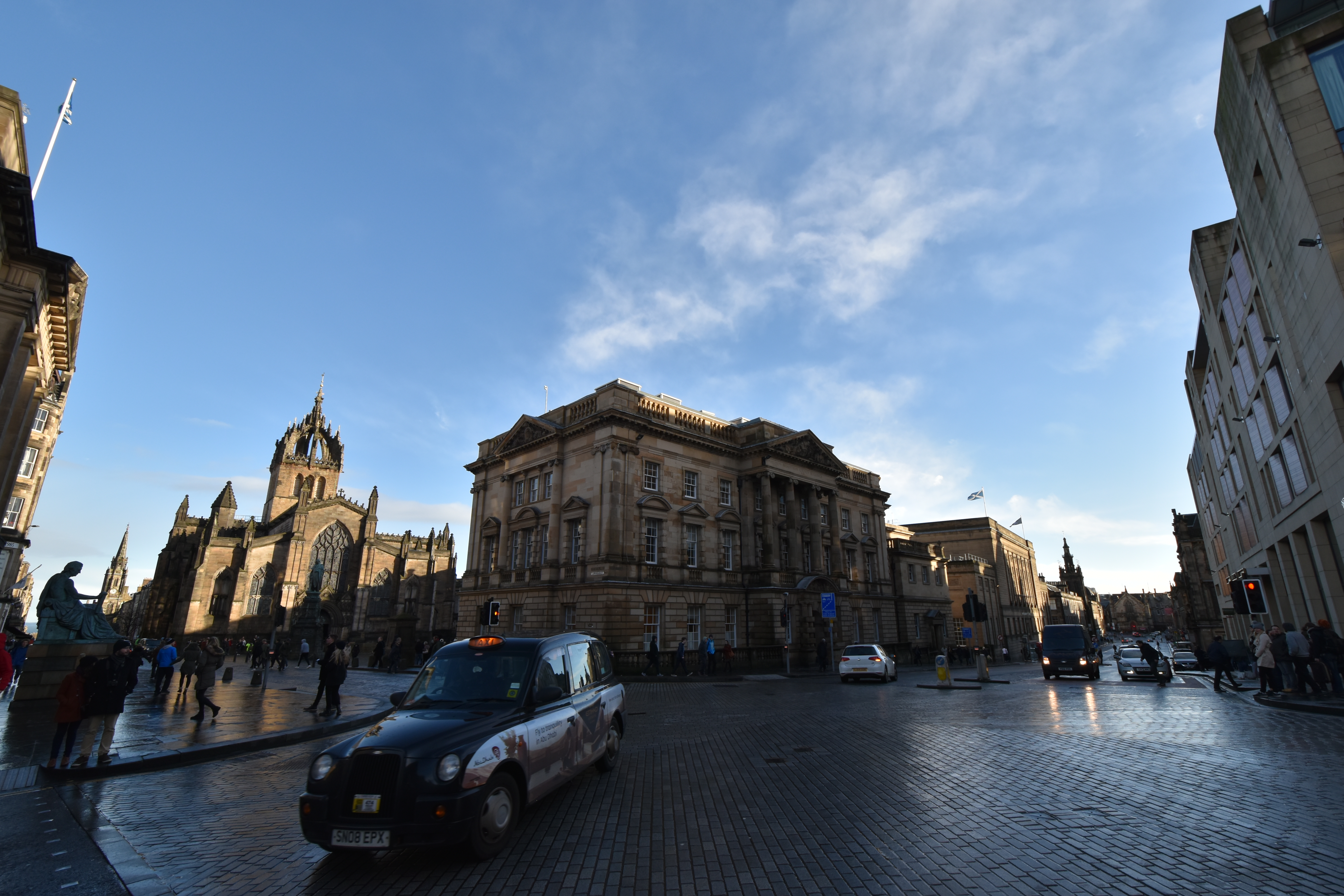 [Distorted? Only your picture is, here for a change, by standing too close; true reality is  not at the Edinburg Royal Mile!]

2 thoughts on “RCSA is close to BAU”