Let’s not forget today is the feast day of Æthelburh of Barking. Just so you know.

Also, that is a reminder that times come and go without much notice. Especially regarding longer-term but impactful developments… Like this one. The start-up economy finally beginning to wither.
When you considered that ‘finally’ to point at something happy, you may, or may not, be right. OTOH which sounds like ‘auto’, the impact on company size [times number] may vary, as here, with indeterminate results for the economy.

… Wait a sec; this the economy et al. being about the US one. Well, yeah, as they take such an inordinate chunk of publicity/press space. Ramifications are felt elsewhere, too, both regionally and qua global [multiplier] impact of one region on the other. …

Now, alarm bells aren’t ringing yet, but when we consider a. hypes have less short-term impact than we think but more long-term impact than we think; b. such an apparently singular phenomenon has far-reaching impacts in our übercomplex world — have you thought about what the above would mean for e.g., employee empowerment, politics [most partially as will of the people] versus big business, quantitative easing everywhere having flooded/swamped/drowned the world in virtual-not-virtuous money that may have no concrete basis, etc. ..?

So yes it’s of import to think it all through…
Plus: 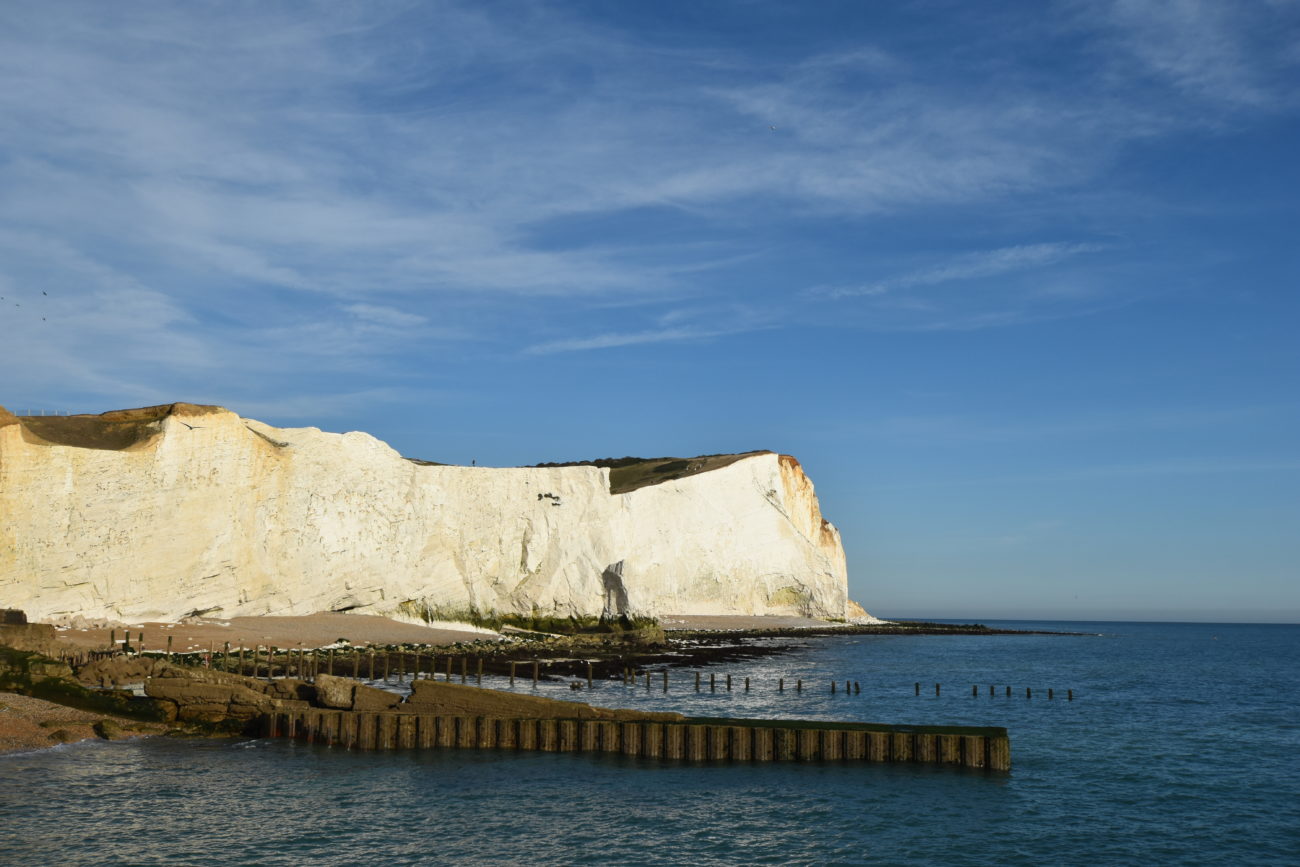 [Another, but probably at global scale only medium-sized at most, disturbance will be their sinking into the sea per three weeks from now… Burling Gap at Seaford]