Yet another, relatively (sic) random, quote with a kicker in the tail:

In support of this distinction, Chalmers introduces a thought experiment involving what he calls zombies. A zombie is an entity that acts just like a person but simply does not have subjective experience — that is, a zombie is not conscious. Chalmers argues that since we can conceive of zombies, they are at least logically possible. If you were at a cocktail party and there were both “normal” humans and zombies, how would you tell the difference? Perhaps this sounds like a cocktail party you have attended. 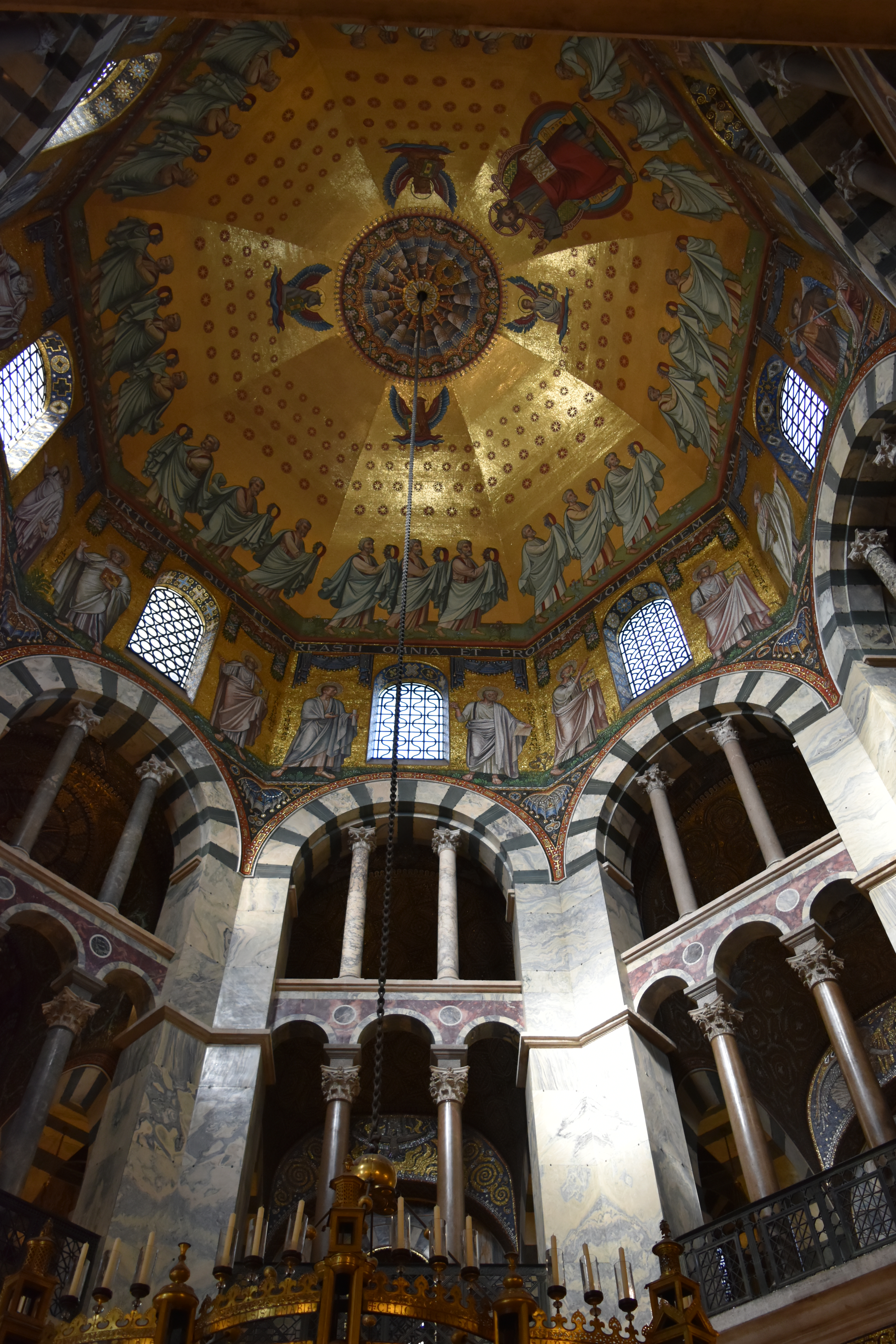