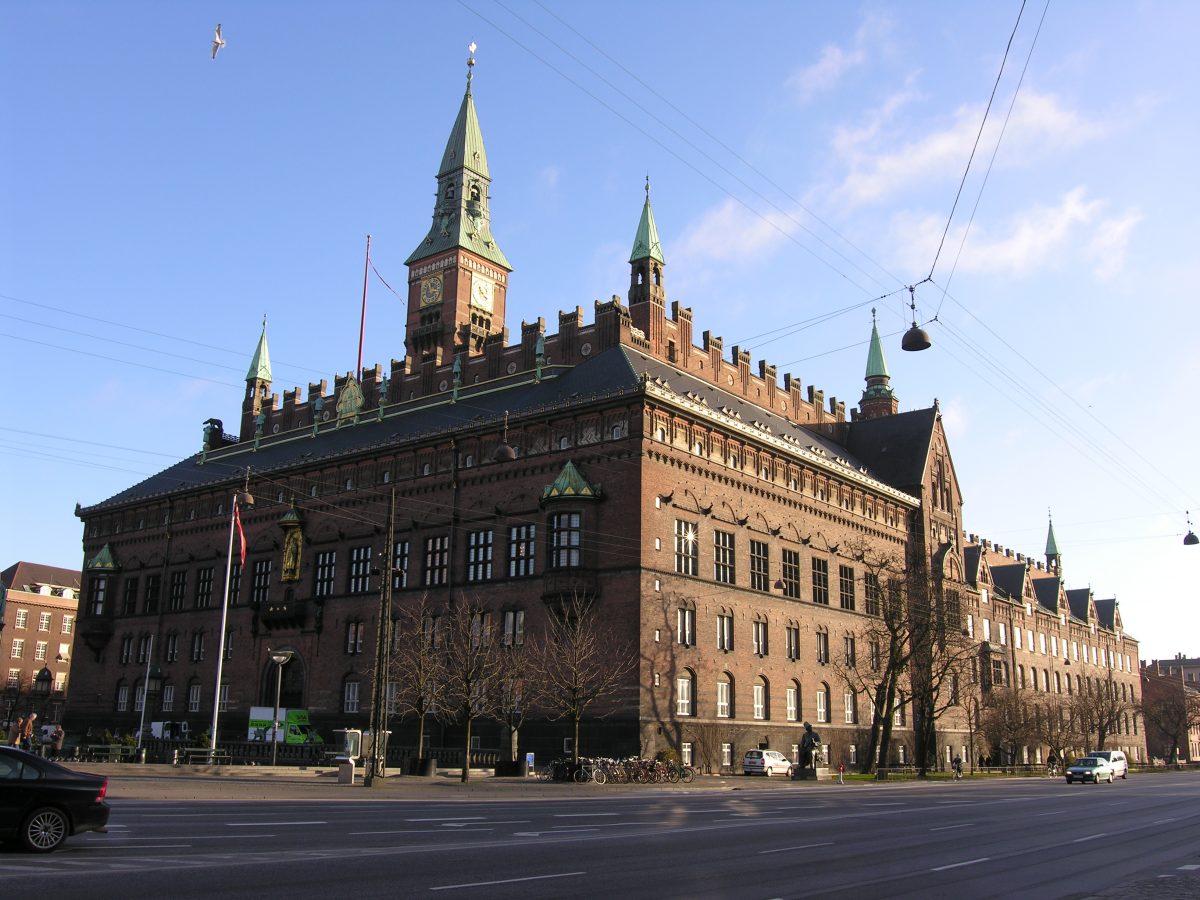 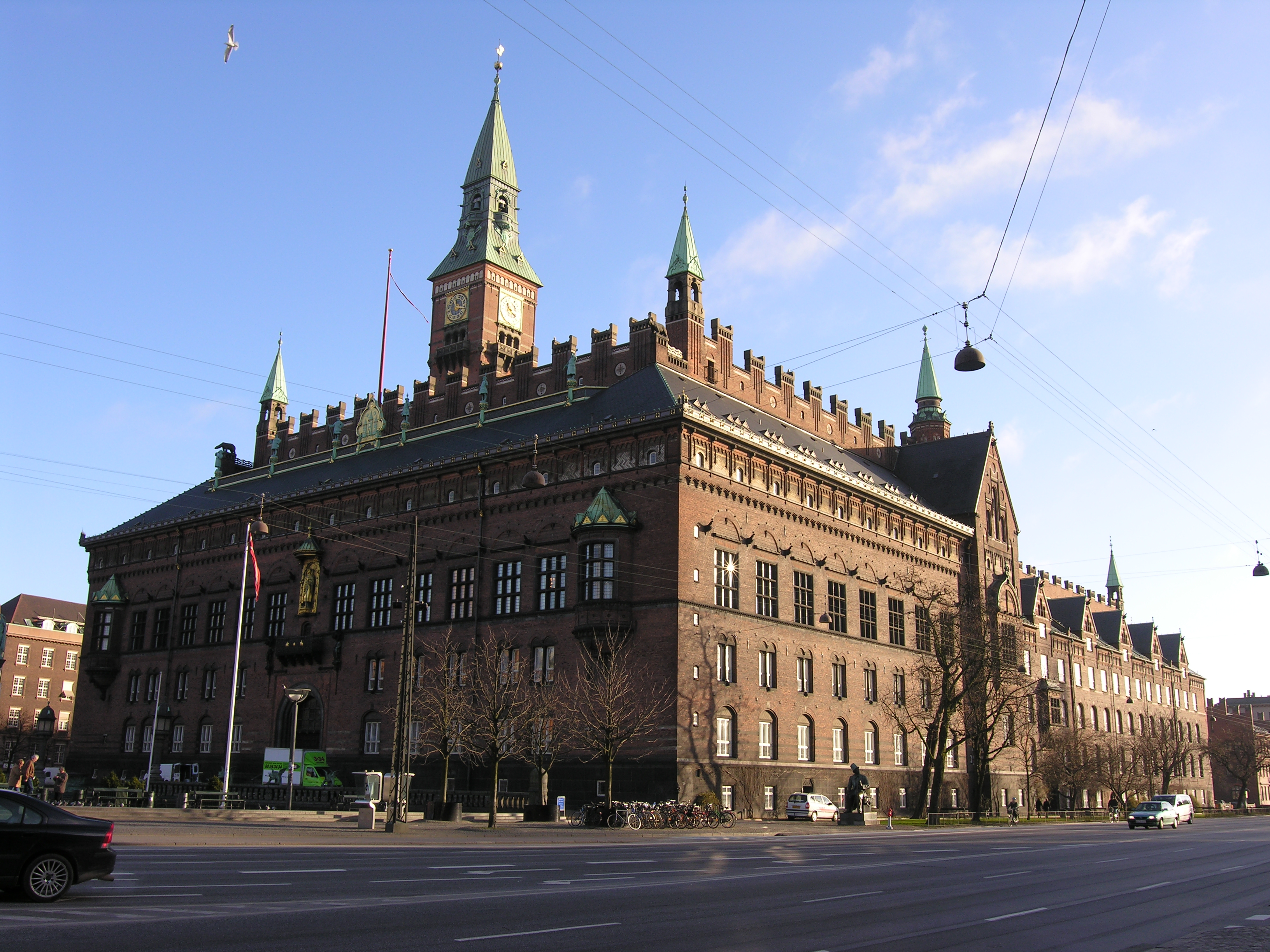 [To round off brain ‘governance’]

Yes, it’s bias time again. The last of the series of biases that you, yes you, have. Even if you are aware of these, and even if you consciously try to correct for them to be, heh, ‘objective’, as in what e.g. auditors pursue, you will fail.

To round off, some conditional or questionable fallacies