All that work for a private sector organisation who take (wrong) decisions based on false information – or, essentially, dismiss accurate, helpful information that would have steered to other decision alternative(s) – will be fired when the truth of the bad decision comes out.
Which would be helpful if applied to sectors where people’s money is so abjectly abused, too. E.g., like this one. Or this one (in English, some info here, and the whole idea of usefulness of having more and more data is debunked endlessly everywhere (you search)). Or this one, completely debunked here. The list is endless.

All of which points to a serious problem. The trouble with the world is that the stupid are cocksure and the intelligent are full of doubt (Bertrand Russell) AND the stupid (to which, ‘immensely’) seem to be masters at picking the wrong advice. Once ‘immensely’ is indeed added, one recognises the ‘politician’. Playing the role of the Fool (not the Jester), unsurpassibly perfectly.

But how now can we get those stupidestest ideas go to die, sooner rather than later ..?

The fact that an opinion has been widely held is no evidence whatever that it is not utterly absurd; indeed in view of the silliness of the majority of mankind, a widespread belief is more likely to be foolish than sensible (BR again). That’s completely true; moreover, it’s Maverisk’s motto. 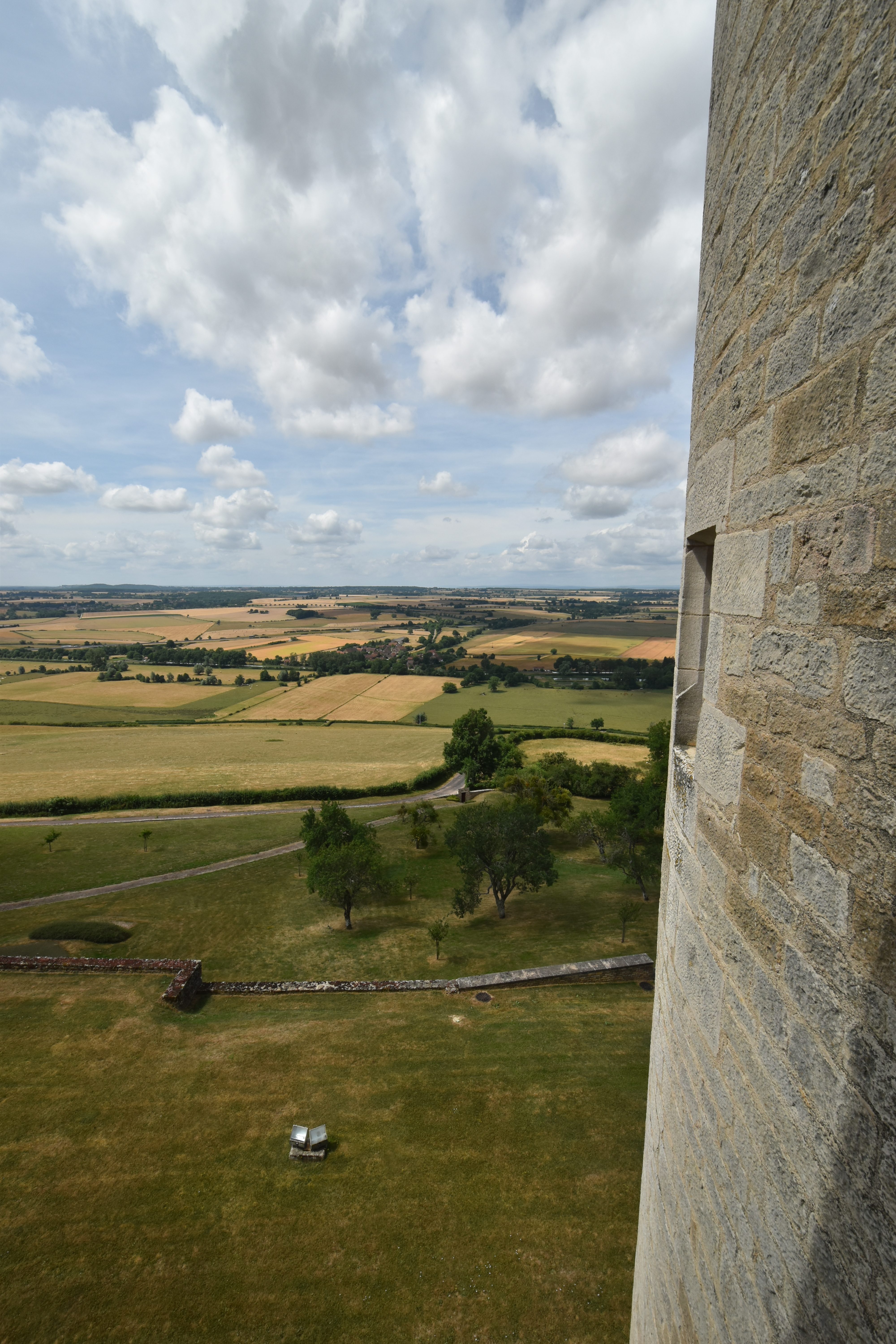 [To defend the Truth; Châteauneuf not the -du-‘ish or so]