This, lamenting the loss of relaxation that once was had.

E.g., after landing; when passengers were calmed after that scary episode of a flight by the “Nothing to worry about [anymore…]” music on a plane. ‘tWas there in the Seventies all right, but when did carriers stop playing such pleasurable-feelings-enhancing music as this or this or this, or even the monumental this or this (version)? (Can’t recall to have heard this on a plane though it would fit the ‘ticket’.) Certainly, it was before there was a phase with a need for anxiety-releasing (sic) applause on cheap charters to/from non-Western cultures (mostly).

The 1st-linked title pointing towards some categories (hotels, F&B, reception desks) where one wouldn’t want this kind of music loop e-ve-ry hour of the working day, I know. But if not looped but unique (if only by a randomiser), wouldn’t it enhance many workplaces like open office farms (at work-at-home situations it works Great, I can tell ya), when at a suitably soft volume so general colleagues’ noise is drowned out and one can actually concentrate on one’s own work and conversations? We could ditch the music in malls, then. Like, you know, the physical all-you-can-order webshops of yestermillennium (err, not so much; how time flies!)..?

Too bad even in planes, such a thing is no more. Maybe, some party like @KLM (on a forum like this – should add to comments but on a site I’m all but inactive on…) could reconsider. At tiniest cost, it could keep people in their seats until docked and not have today’s bumrush (also in original meaning) in the aisles … 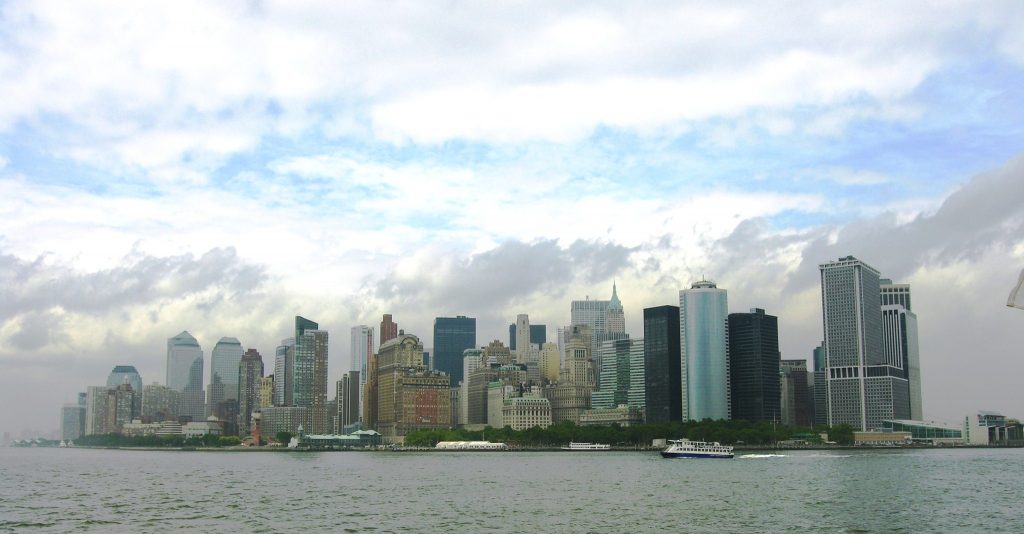