…implementations. Now the hubbub [in lieu of a. using in lieu of improperly as so often is the case, b. ‘hype’] is settling down a bit, though some laggards are still at it instead of keeping mum and just doing it in a proper way.

The proper way is that the real talk is of now. 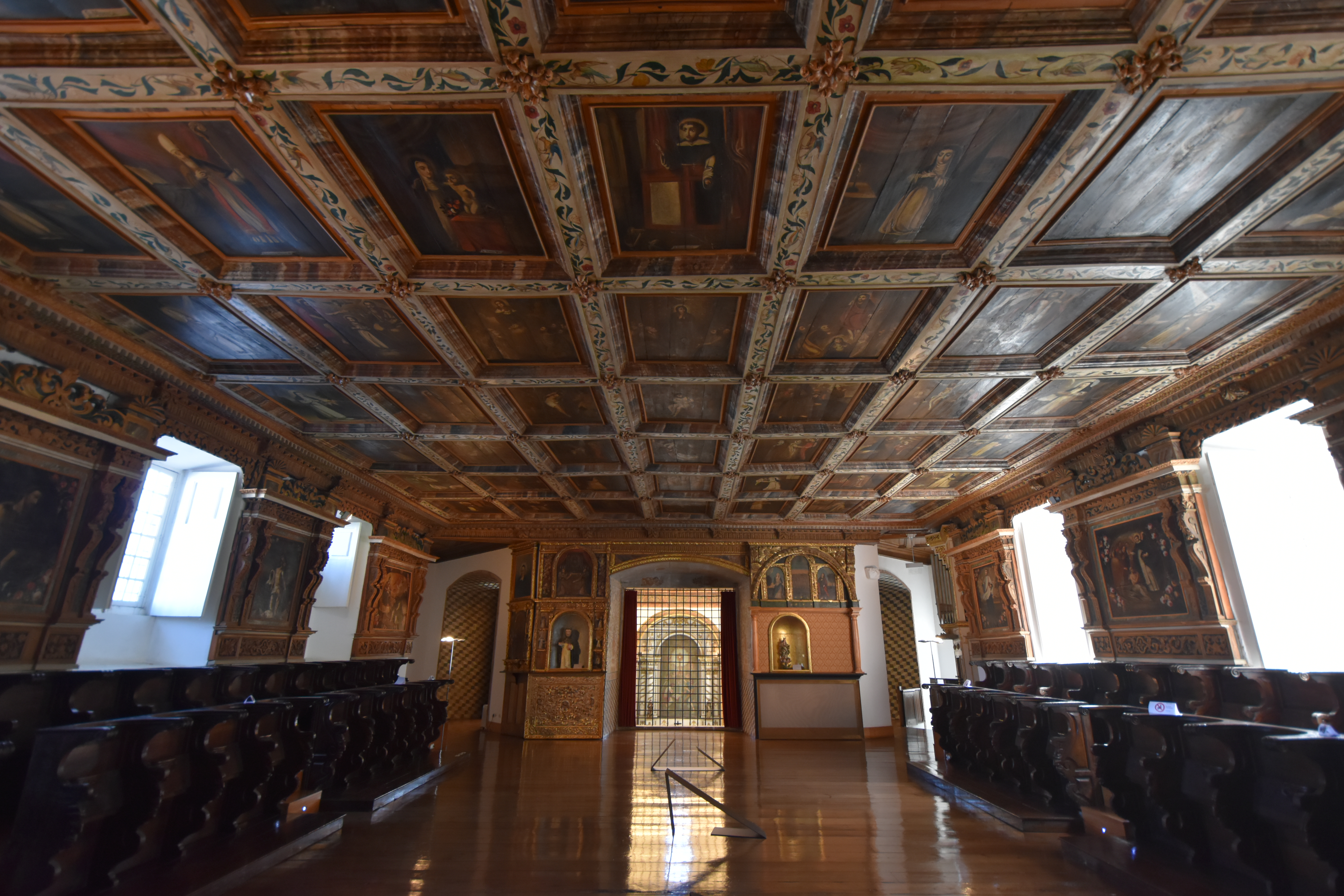 [Now go contemplate, e.g., where this is. Any half-decent AI implementation will render ‘Convento Corpus Christi, V.N. de Gaia’ in seconds; what about you ..?]