Bear with me; this is a mindstretcher.

Desperately few (still alive) have ever really fully read The Original (no, not that one).
And now I realise It (not it) was, and is, very valid today, as the opposite – at a meta(?)physical, quasi(?)(in)formal-logic level of abstraction – of what latter-day politicking looks like, in so many places around the world. Dangerous, that is, the latter.

Where the danger of GoTo is in its contextless jumping, ripping away the checks and balances that govern it, keep the oversight. In BASIC and others (JMP anyone?), at least there’s a form of kernel ‘hyperviser’/BIOS sort-a function, as underpinning foundation or supervisor to fall back to in last resort. [Yeah, I know one could program to wreck that but that’s not the point, and often disallowed by technical cast-in-concrete barriers.]
Where the danger of presidentiality-, morality- and common decency-less lies and alternative fact mumbo jumbo, is in its destruction of the checks and balances that govern that, keep the oversight. In reality, there’s no over/underpinning control mechanisms. They get destroyed. 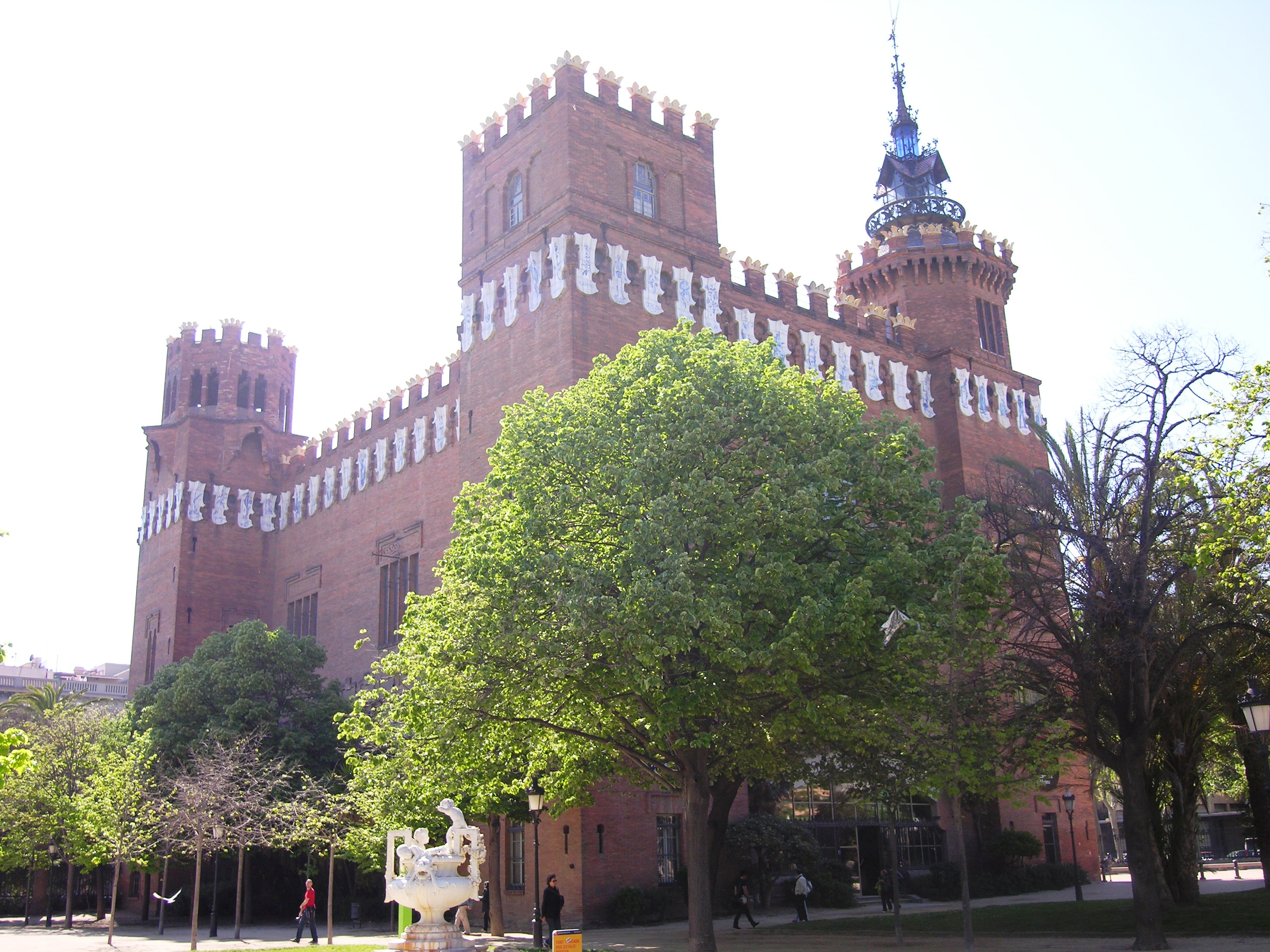