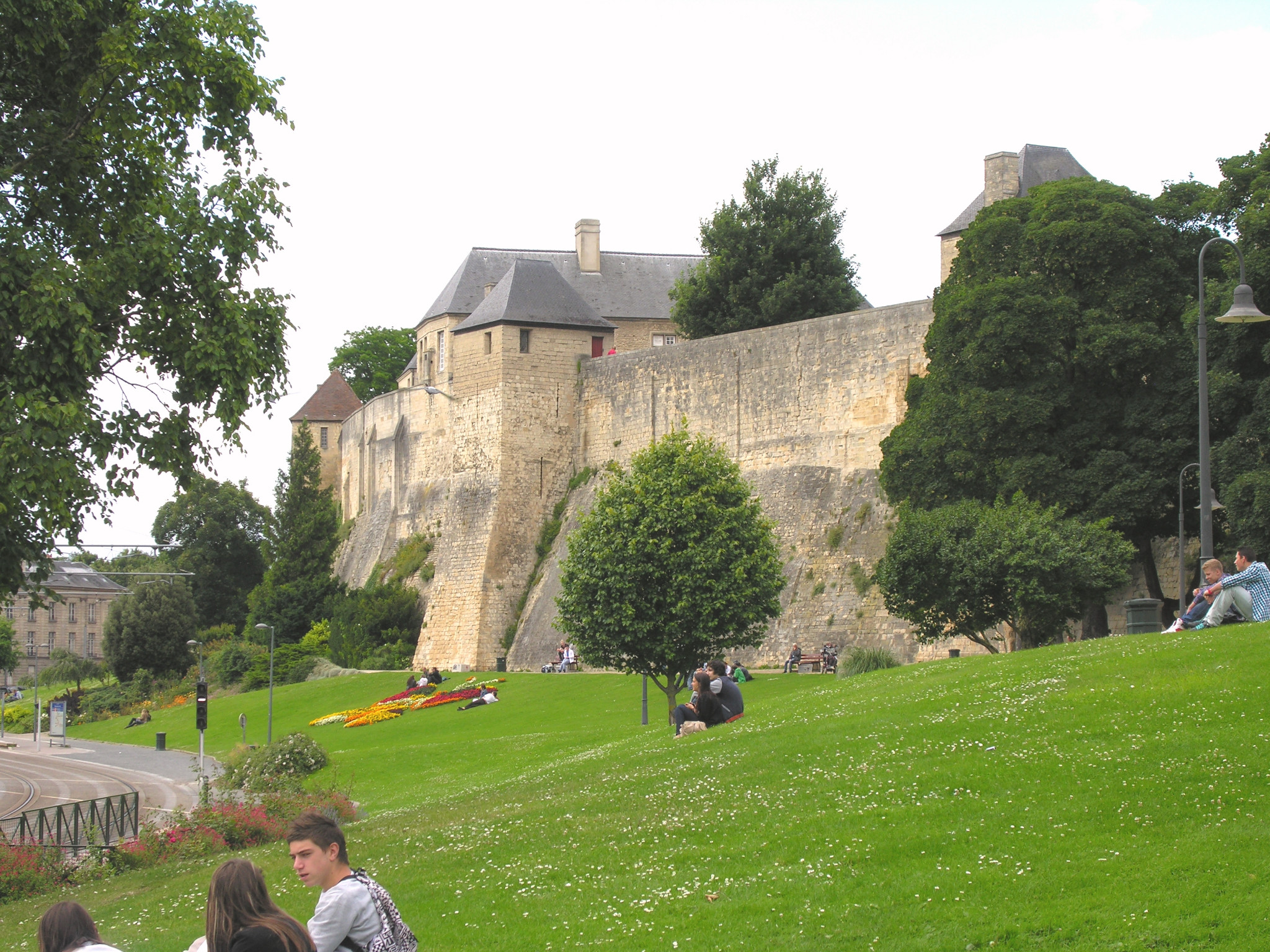 To start, just as a quote, then, from Bruce Schneier’s blog:

…growing inequality menaces vigorous societies. It is a proxy for how effectively an elite has constructed institutions that extract value from the rest of society. Professor Sam Bowles, also part of the INET network, goes further. He argues that inequality pulls production away from value creation to protecting and securing the wealthy’s assets: one in five of the British workforce, for example, works as “guard labour” — in security, policing, law, surveillance and forms of IT that control and monitor. The higher inequality, the greater the proportion of a workforce deployed as guard workers, who generate little value and lower overall productivity.”

This is an expansion of my notion of security as a tax on the honest. From Liars and Outliers:

Francis Fukuyama wrote: “Widespread distrust in society…imposes a kind of tax on all forms of economic activity, a tax that high-trust societies do not have to pay.” It’s a tax on the honest. It’s a tax imposed on ourselves by ourselves, because, human nature being what it is, too many of us would otherwise become hawks and take advantage of the rest of us. And it’s an expensive tax.
The argument here is that the greater the inequality, the greater the tax. And because much of this security tax protects the wealthy from the poor, it’s a regressive tax.