Oh the waxing and waning of the security (or not) that we understand and can see. In, traditional, actual security versus stupid’s attacks with AK-47s.
Oh the failure to see that the vulnerability surface grows much quicker, unseen, out of sight; and only partially, backlogging style, being managed somewhat. This surface expansion being in IoT, as the current implementations (in two ways, labelled such or not…!) are spreading much faster than the awareness, let alone proper implementation of, security is.

And oh yes, some are concerned. But their concerns appear to remain Boy Cried Wolfs compared to the clear and present dangers, that may be much smaller, qua chance and/or impact, than IoT risks. As in the physical, the class break aspect seems to be considered and covered reasonably well, by natural countering culture, the same may not be said about B/Society-CM planning for class breaks in the IoT sphere. Maybe already WWIII would be fought with sticks and stones (Einstein’ish).

Oh well. This post will not change the world. But still, be warned, and/or Be Prepared. And: 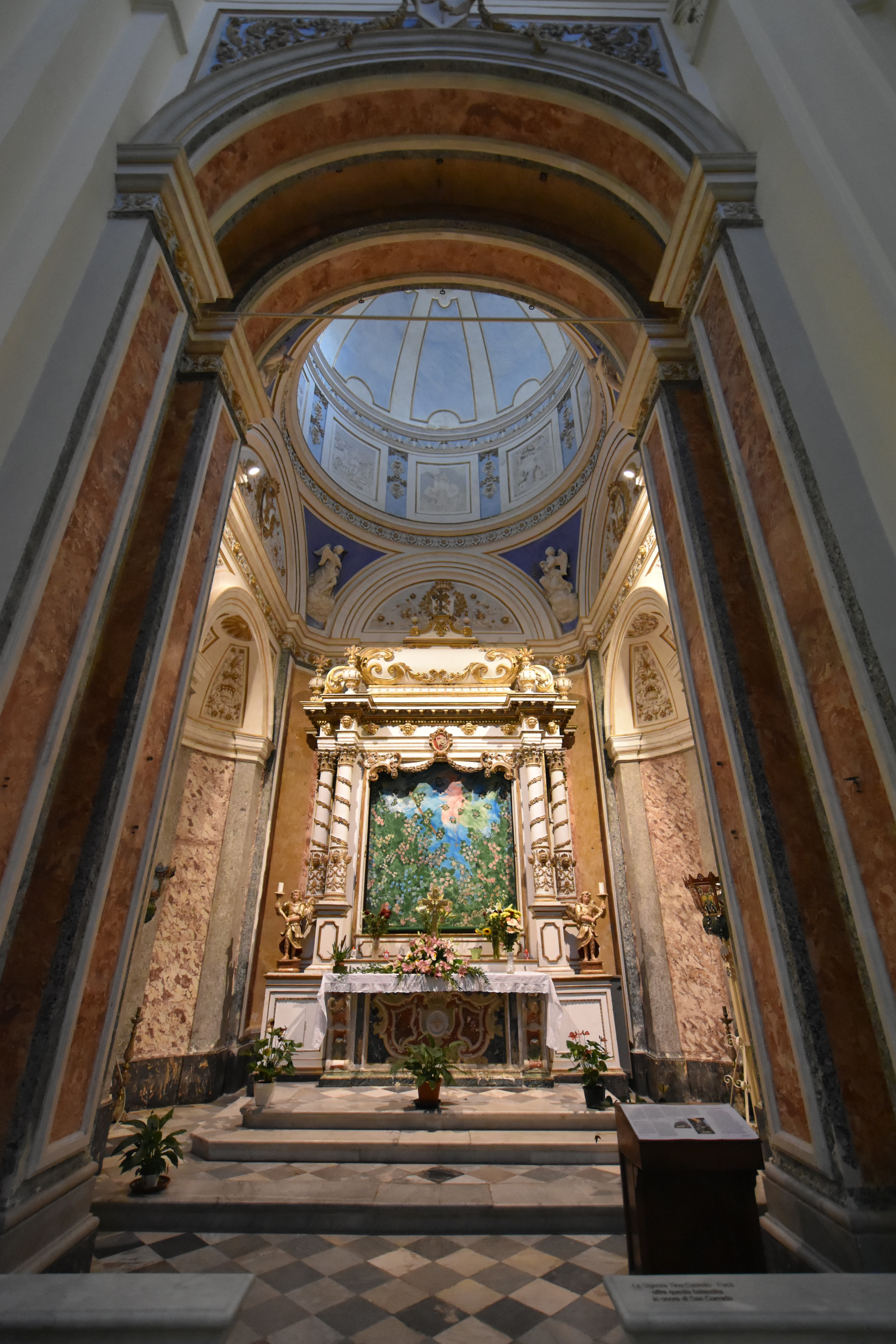 [Maybe pray. For luck. Or salvation. Not your common altar piece; Noto]