I posted before on the atrocities of current-day meeting practices. And on the changing role of the Document, here.
The latter, provided some thought towards predicting the demise of the former: When we’re connected (at the information level, not mere technically) constantly and continuously, wouldn’t all the errors of meetings be resolved (resolvable) by not having them anymore, or at least, re-styling them in a wholesale manner?
First, a picture: 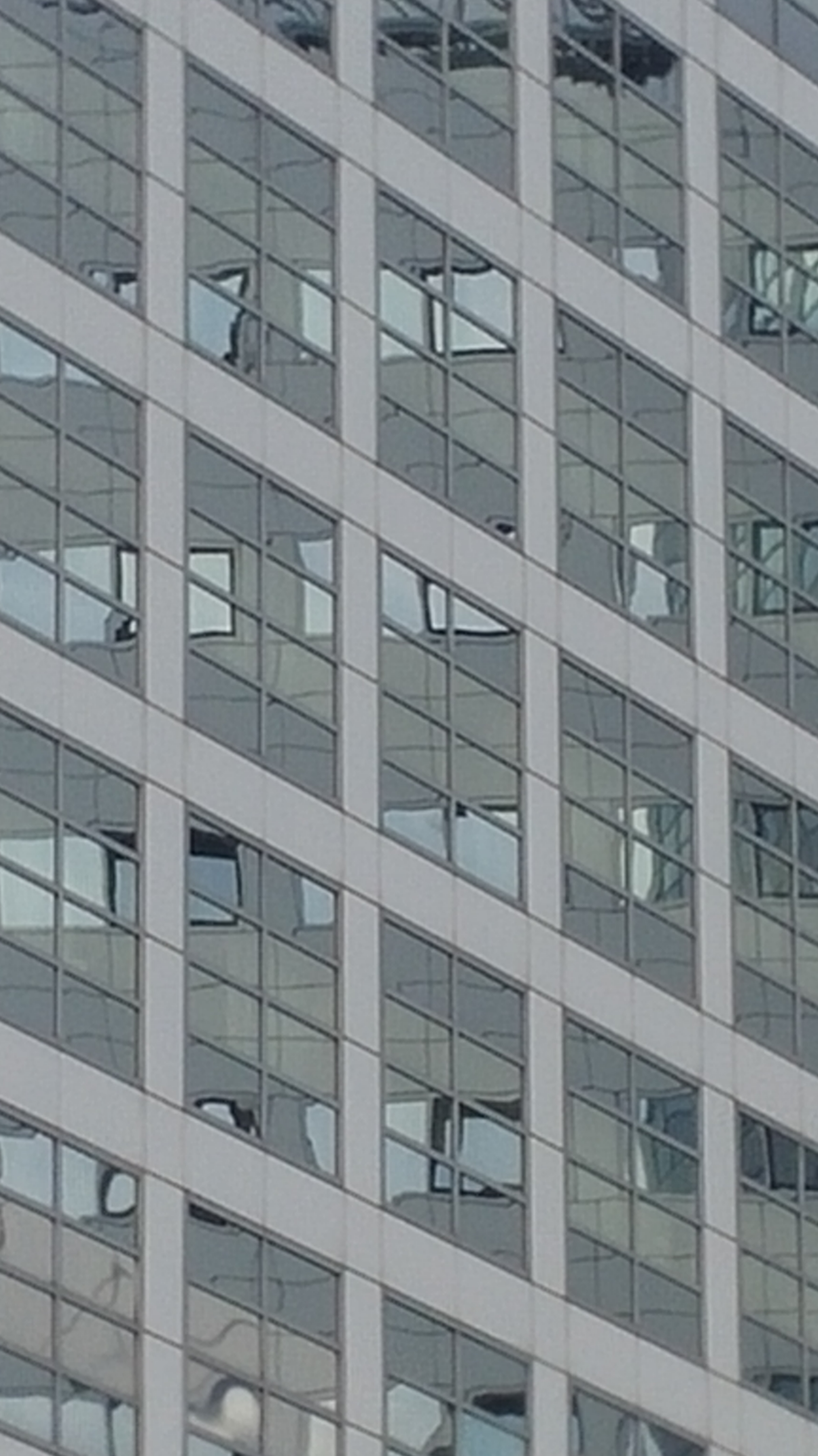 [Reflections of – the way life used to be (lyrics)]

I mean, all the meeting errors have been allowed to play out because the in-charge’s liked them, for the display of faux leadership caricature they provided. But with the change towards always-on mesh communications, which is do-or-die, the very reasons to have meetings diminishes. Social advantages of meeting F2F, that were collateral ‘damage’, may still be around but in the form of having drinks. Who’d need more? and now recognize the benefits outright, without the formal hassle and hilarious chair and topper pomp.

Though I treasure the value of the Document, if, very big if, it is in itself an attempt to Masterpiece. Which it sometimes is, in organisations, but then, so desperately few would survive public muster. Yes, there’s a trend towards deployment of Narratives everywhere. But that’s not what I mean here. I mean stuff like Books, nuggets of Culture carried through the ages. Where mere documents, even, let alone casual socmed conversations, will leave no (! storage re-use needs, TLA?) trace of your existence. As the Greek Hell beyond the underworld: In the underworld, even the villains were still known by name. But beyond that, in Hell, wailed the spirits of the Forgotten, the nameless. That truly was as bad as hell could get. And, of course, true heroes would attach to the pantheon, become stars and constellations. Do you strive for that, when filling out the TPS report at Initech? If you had to look that up, you’re on the naïve side of young…

Well then, to summarise: Meeting mania is curable, and Documents sharpen our skills. What a blunt conclusion. But don’t blame me when your greatness takes off.