Don’t come to me with problems, only with solutions

Is wrong in so many ways…

However rare … the quote is still a misquote. As so many are of the manager type of the first couple of bullets, and say the thing only when they intend to degrade themselves to the pitiful that don’t see their own empty-vesselness when uttering the quote. 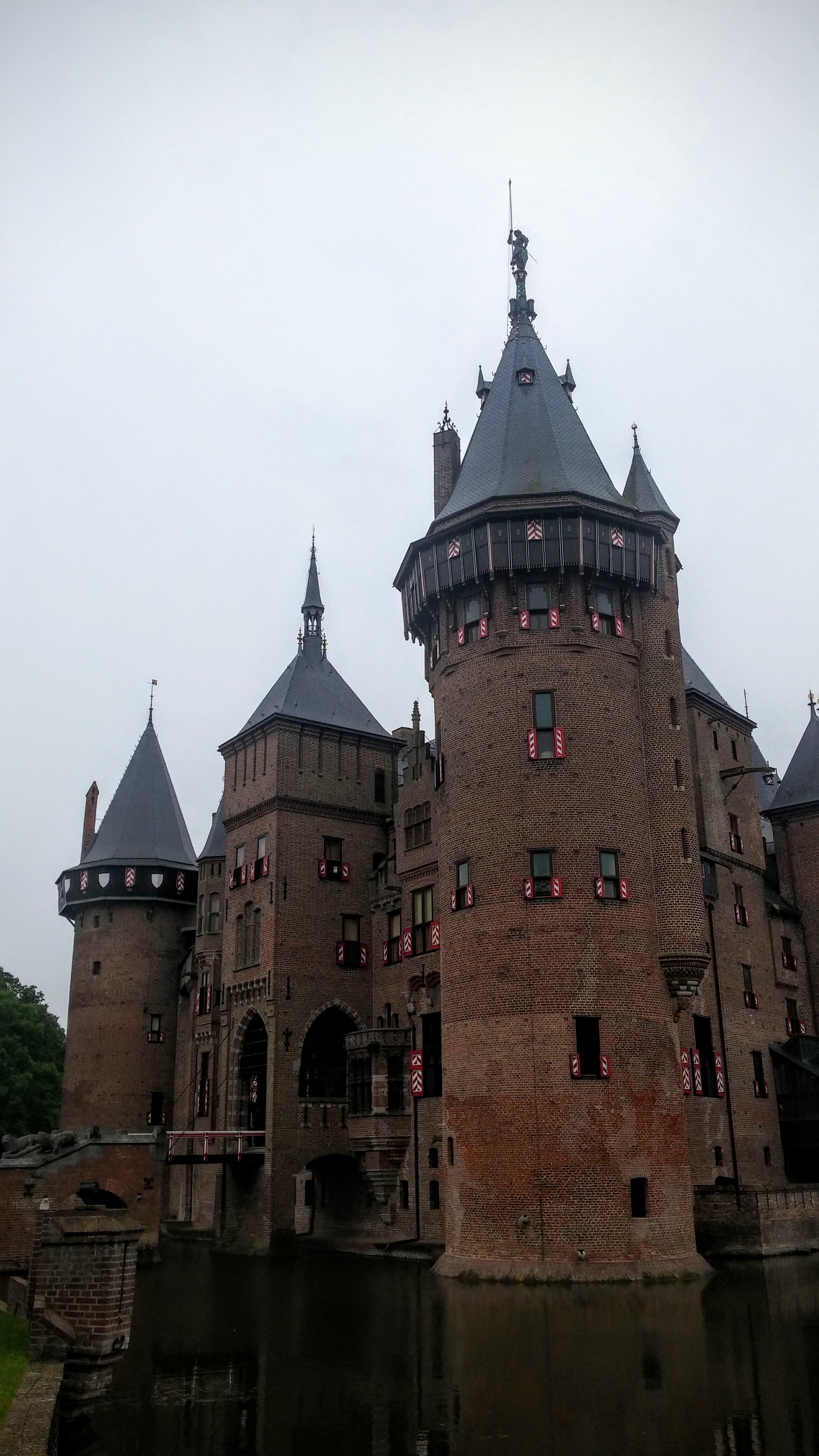 [If you think you’re in, you aren’t; Utrecht]