OK, as the first part of a series, possibly, on quotes of the guy that went from Publius to Publilius Syrus in a century, after having been forgotten [Oh! How unduly! How unfortunate! Hence this series] for a century or fifteen. As they’re handily numbered already and in fitting English (not too modern i.e. simplified, dumbed down), but quite a few may be enhanced by some frills of mine, I’ll take mine from an 1856 translation:

4. To dispute with a drunkard is to debate with an empty house.
I guess this one’s all about current-day 1%’ers, being drunk with their luck [yes, pure luck]

7. To do two things is to do neither.
In these apps-days of multitasking (quod non), who needs to explain the validity of this?

8. A hasty judgement is a first step to a recantation.
We’ll see many like these in the following series. Where even Syrus will sometimes seemingly (sic) contradict himself. But; True, remember the IBM motto.

14. Bitter for a free man is the bondage of debt.
Whereas originally, this regarded the bondage (serfdom, not slavery) that debtors might have fallen into, we all recognise the bondage of mortgages in particular on the free of mind (that jump jobs too often). Is there much difference? [No of course since I make the connection here…]

17. Every one excels in something in which another fails.
… But we’d want to see this more clearly in these times of jobless growth. Truly, all should find their own corner of Ricardon comparative advantage ..?

38. The loss which is unknown is no loss at all.
Just there, for the accountancy jokes – the known loss is perfectly OK for an auditor as it only needs to be journalised correctly and hey presto no problemo. And the loss unknown isn’t, at all, similar to a double secret.

46. We all seek to (know whether we shall) be rich; but no one asks whether he shall be good.
An interesting switch of we to he, and parenthesis mine! ;-|

60. Art avails nothing, when chance determines the issue.
Ah, there’s one for careful analysis and thinking through. What is art for, what can it achieve? And when art is meant to read as proficiency (diminishing much of the philosophical interest here), the answer is only slightly moderating; being: Skewing chance in your favour. Clearly.

64. If you can not become a harper, become a piper.
Which I interpret as: If you’re not called to the highest of abstract stations (still apt to provide diversion of even higher-minded higher-ups), then hone your craft at simpler, but much more satisfying trades for hugely larger (but simpler) crowds. No use in pursuing the impossible. [Therefore, this blog is for you …!]

65. When Gold argues the case, eloquence is impotent.
Don’t get me started on impotence and you. But do read that eloquence, of which having the right arguments is only a tiny but fundamental element, should be the decisive factor. Ah, as Cicero said “One should weigh the arguments, not count them.” but gold being so heavy, it tilts all balances.

67. Concert of action renders slight aid efficient.
I don’t read this as an invite for Free Riders as you might but as a support for swarm-like organisation(s) – this really should become available in English.

71. No amount of gain satifies Avarice.
Close to canonical, biblical, and as valid. In what way would society have a right to enforce the Ten Commandments ..?

76. A well-planned project often turns out ill.
Obvious to all 6B inhabitants of this planet, less the public/private civil servants that are enthousiastic about planning that takes the wrong ends of hope and analysis paralysis.

83. No one but a knave or a fool thinks a good deed thrown away.
“Do well and don’t look back.” Dutch proverb, after Luke 9:26. Should be part of any culture… Seriously; only those moneyed without culture, would look back i.e., want to derive wordly status from their good deeds if any and/or want direct return (as in: donating to culture in stead of to the really needy). What knaves they show themselves to be. And they are undeserving according to:

88. He who can not give, should not receive.
As there’s no valor in that man. Also demonstrated through the following:

91. He who boast of a favor bestowed, would like it back again.
But deserves, be worthy of, none of it.

104. A good reputation, even in darkness, keeps on shining.
The bling of the poser, is dulled even in sunlight. [own addition]

106. Money is worth something when good sense disburses it.
Ah, corrolary to 83, 88, and 91 above. So, be wise and intelligent, and give prudently.

111. A slothful enjoyment of it, is the worst part of prosperity.
This is a conclusion that needs no reasoning …

126. There is no sight in the eye, when the mind does not gaze.
How far-sighted (no pun intended) to see from 50BC the errors of current-day “big data analysis”.

135. The danger despised is the first to reach us.
An omen for ‘risk managers’ that tend to underweight ‘risks’ that haven’t materialised yet.

146. Consult your conscience, rather than public opinion.
Where political representatives and populism should diverge but too seldomly do.

To close it all off, for now! 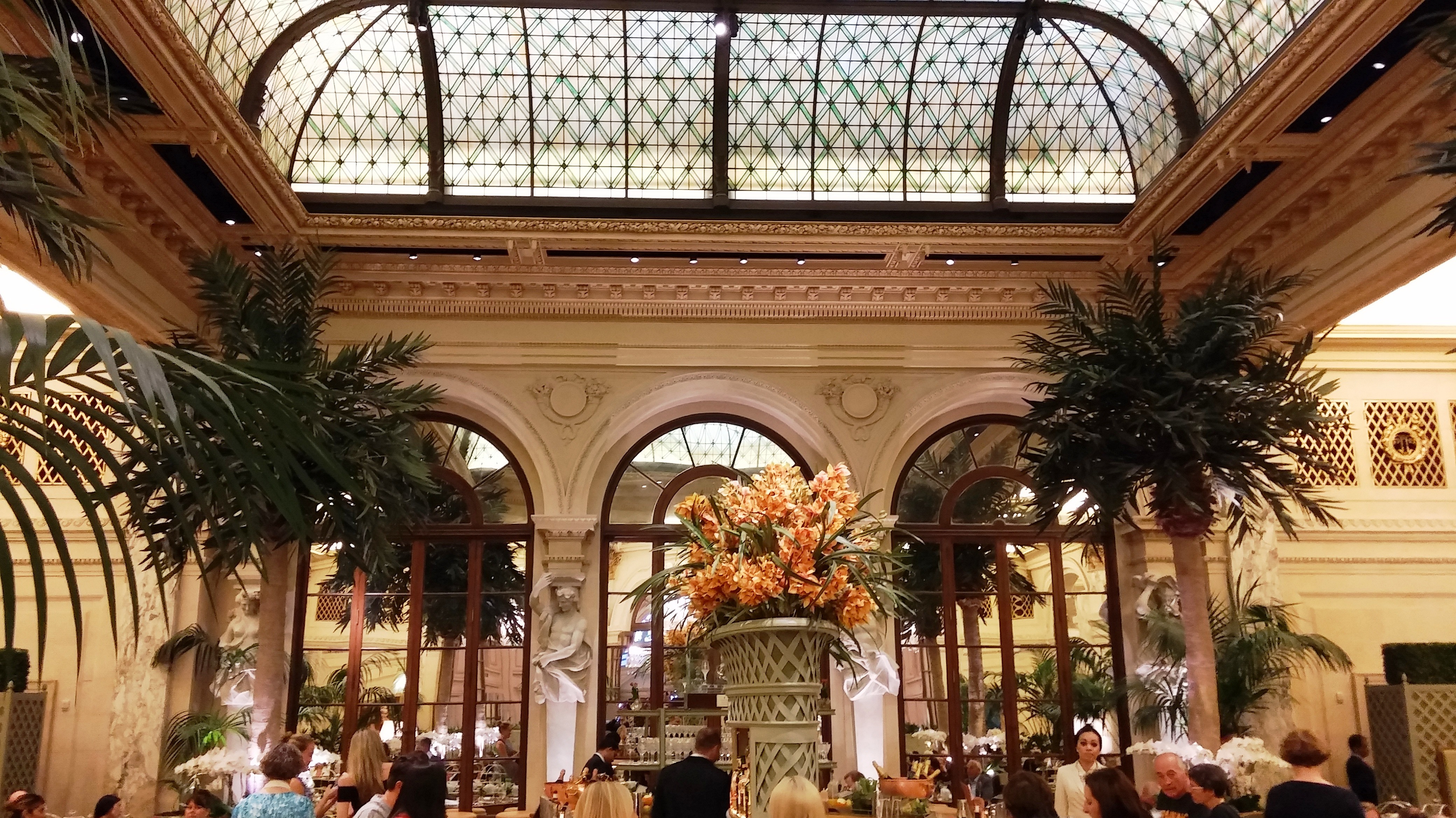