In preparation for a post later this month, about the ‘usefulness’ of risk heat maps …

Against the most basic of common sense, some people [most of the ones working in the areas where this should matter a lot, near life-or-death levels of a lot, e.g., banking supervision and compliance] still hold onto ‘heat maps’ and similar outright oversimplicity.
Even when pointed out over and over again where the errors are, these people seem not to see the latter, and cling onto what they had received from … some other ones, equally flawed in their prefrontal cortex but with apparent authority for no detectable reason. The argumentam ad baculum… Just because someone has a big stick, doesn’t make that person right – look at all the dictators around the world; almost all the continents have at least one (and I don’t mean Mexico or Canada).
David Freedman (in Nassim Taleb’s Black Swan) listed their standard arguments for using the flawed model(s) still, despite their stupidity. Typically, your (?) standard arguments. I’ve added some rebuttals:

So, let’s not pretend like procrastination is a good thing or so. At best, you are stumbling along. Change, or fall.
On the positive side: 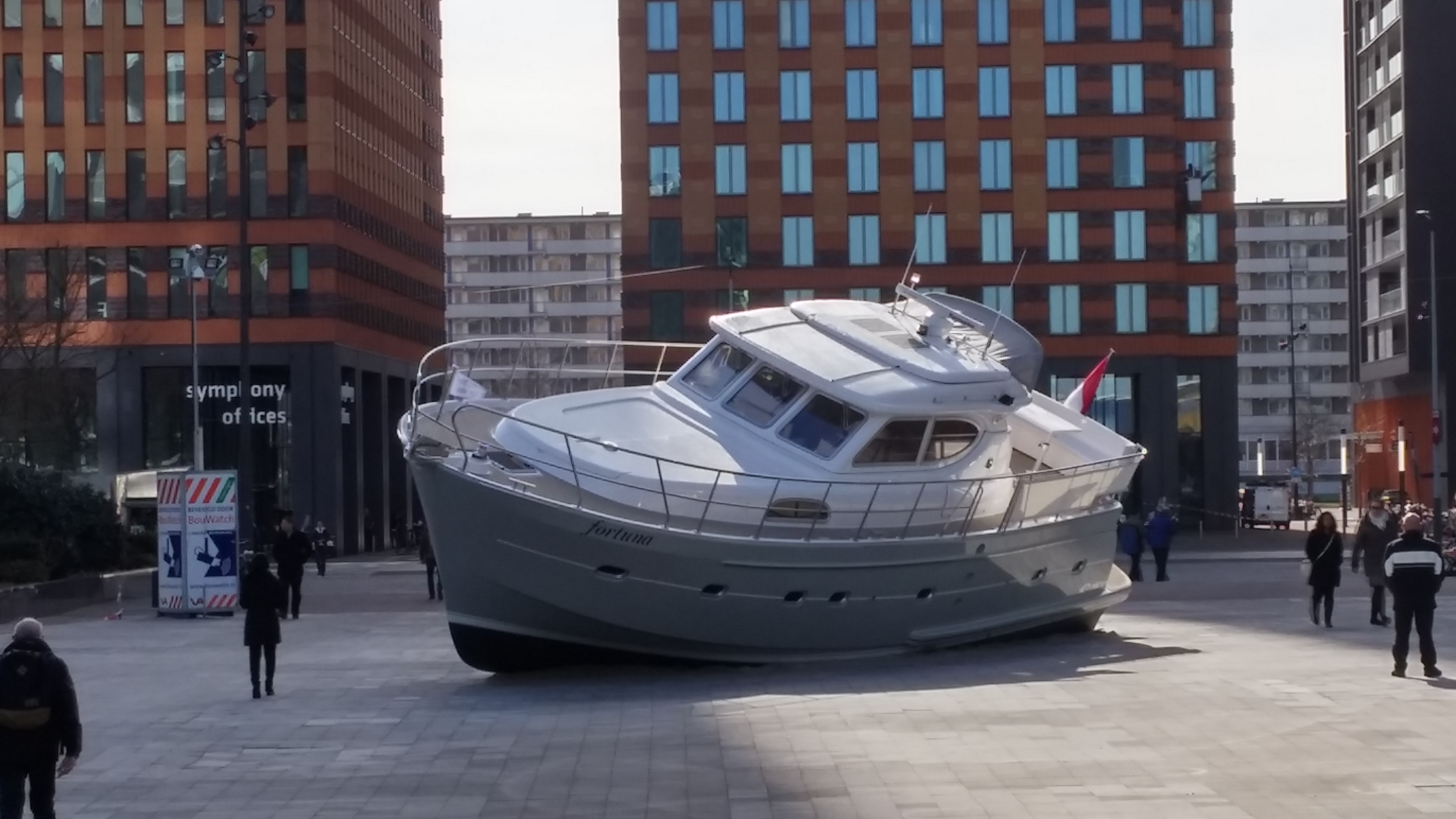 [You may end up as a piece of Art; Zuid-As Ams]

2 thoughts on “RM with admitted-flawed models”