So, … Waking up, a deeper layer of the Citizen’s movie surfaced. Unsure whether this was even in the movie, but of course there’s the battle of the same name (note the number of casualties that today would not count for much but then still did ..!), where “Indians” fought on both sides, and probably did it the best, too. And it was the lead-up to that other one. And the land issue remained open (until 1980 no less) and can still not be considered closed…
But apart, or through, all that, I figured: The above is about people of the land protesting the plunder by what was hoped to be passers-by but that turned out to be permanent though (still) roving occupiers (not of the ~[name your city] kind you superficial dumbo — on second thought, might be similar to the here-meant protesters!), in perfect analogy to the biblical story of Abel and his brother. Where in the bible, the story is skewed towards the Traveler side as that’s the side of the victors that wrote the story in the first place.

And that’s why the main movie character is named as, like he is but then his career as the settled, is opposite. Then, his sled’s name refers to his childhood lost (clearly in the plot) which was a time of roaming free, just like the white man’s settler times before the above battles — that lasted till all was conquered and stable, necessarily locked-down by lack of remaining open terrain (well, …), society developed. This of course was also the man’s life: Ever more protecting Xanadu the archetypical dwelling, and the estate at large. Through emergency vent projects, some bits of the core primal power (as here and as reflected in the abovementioned biblical story, and also in e.g., Germanic and Scandinavian lore as close-to the very beginnings of cosmo- and anthropogenesis!) had been able to escape but had been ridiculed. See the pic below; if you get that. And, that in latter-day society, too, there were tribes of the same Culture fighting each other, on both sides.

Then, the life came to an end. And then, the realization of the integrated whole came back, not only the yearning for the lost innocence, but also the ‘misfit’ness of life’s escapes and in the recluse stages the possibility of returning to a more balanced and holistic life, which latter option had now vanished and the cycle was finished. Rosebud…
After which the Order, the cleaning up of the house, of course summarily dismissed the non-Apollo’nian into the fire (back to its origins, one notes) at the hands of the minions of mind, the dull-minded follower housekeepers.
For Dutch readers, this here item may also apply, in somewhat similar, overlapping fashion.

OK, OK, I known, my insights deteriorated throughout he writing-up into the already known. But just wanted to add my by now deeper anchoring of the trope(s)… And: 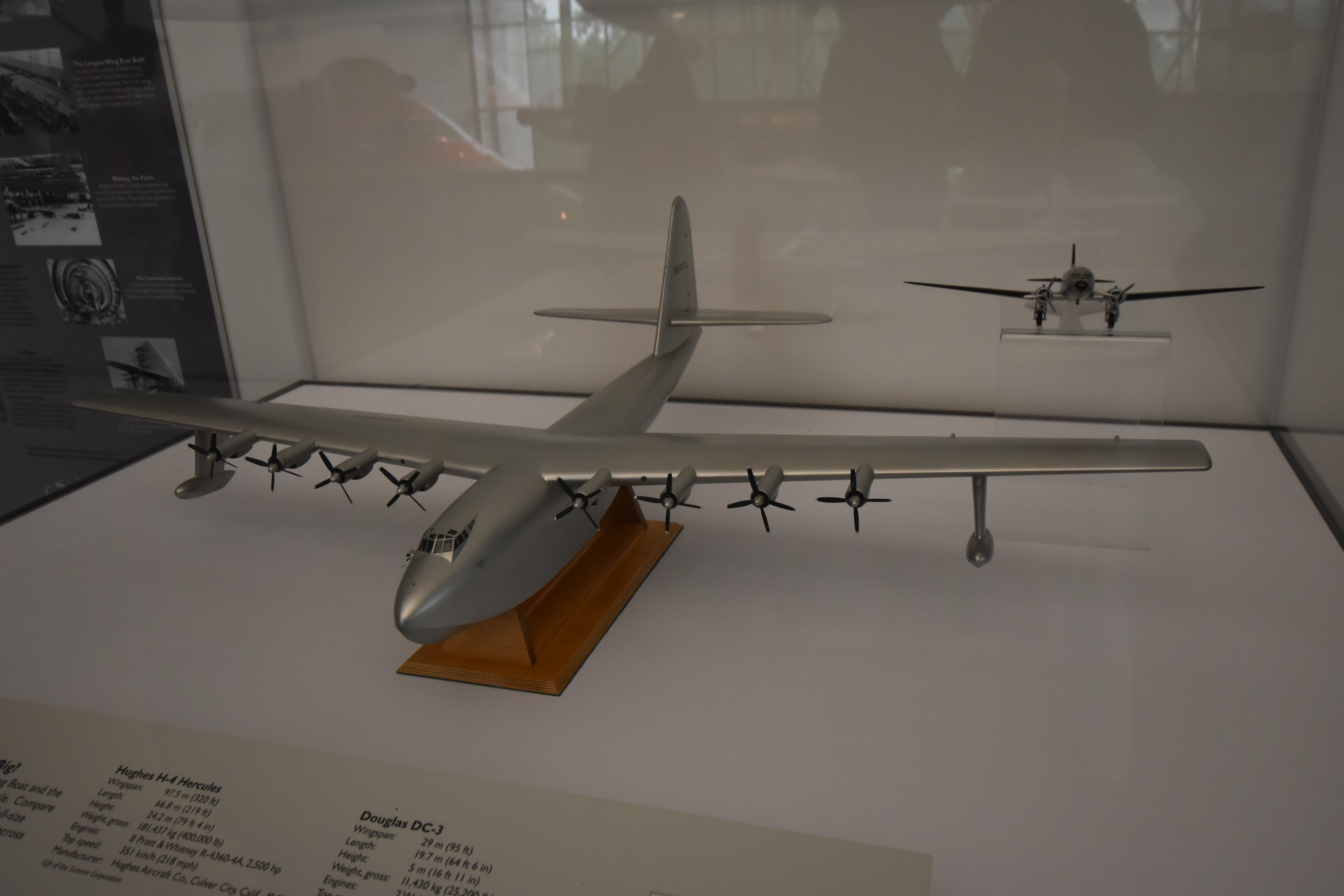 [Even the model is big. You know why this pic is here. And in DC]