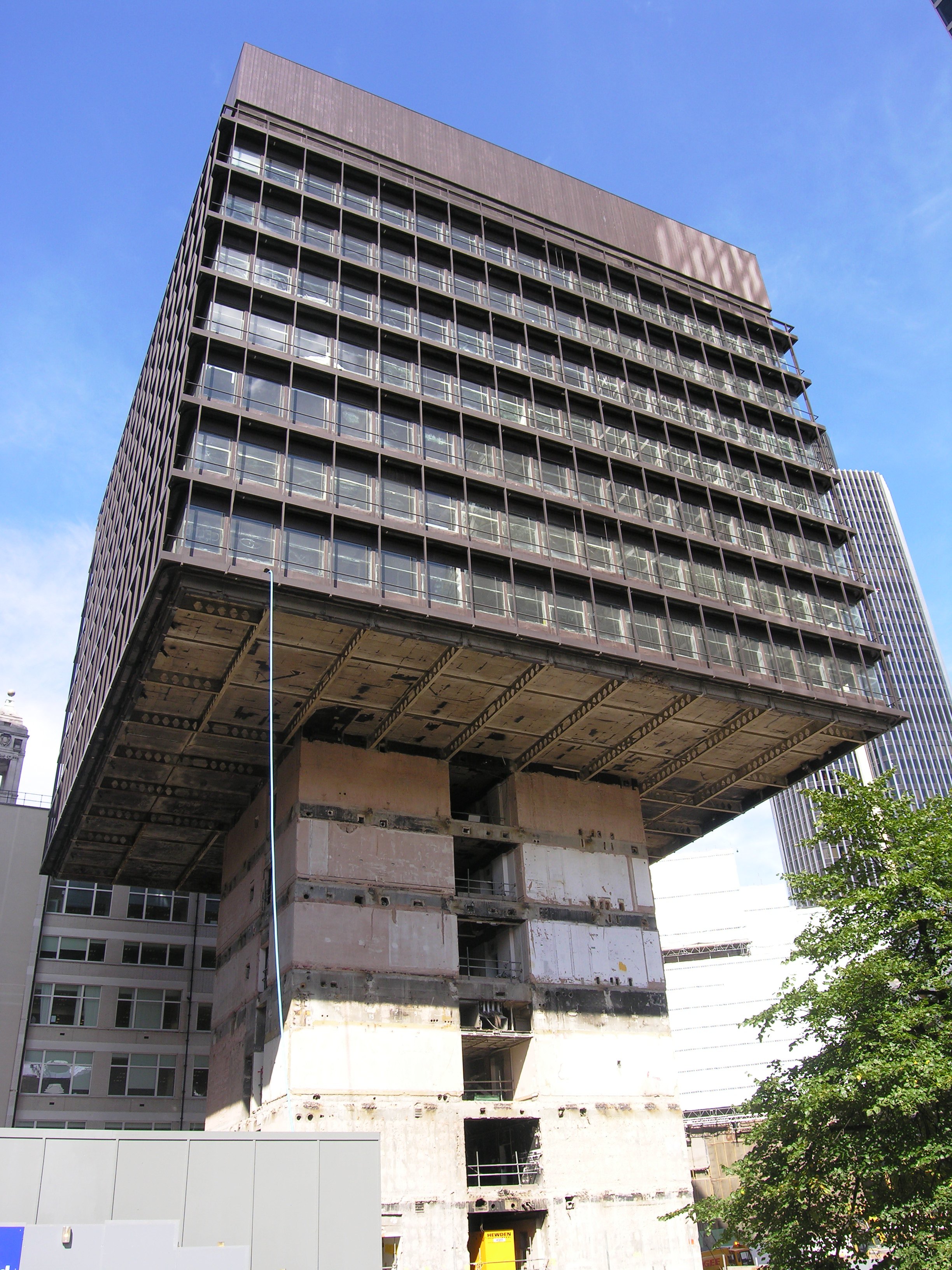 [No room for downstairs personnel]

Where are the leaders?
I don’t mean the hopeless hapless clueless bureaucrats that label themselves such.

I mean the kind that opposes the following:
Every time again, when something goes horribly wrong in society, it turns out there are few to blame, if any, after careful search and much (self- and friends-)exculpation. It appears as if (read: when) all societal structures, regulatory and oversight structures in particular, are just set up to spread accountability. So that when all are accountable, none are accountable.

Quod non! However, the meek, that shall be eternally butchered in hell for their inaction against Evil (i.e., bureaucracy and its drone executioners), their complacency and their numbness. Is the latter a definition of blindness to the real world?

E.g., in the world of temp staffing, in particular re freelancers, contractors, external consultants. Some department has a need, however inexact the requirements for the solution. The in-charge must deal with HR, and Procurement (in all their shades and clourings, and many other departments probably too), to get a slot filled. HR and Procurement have NO clue whatsoever, are only marginally capable of posting a check box list from some outdated, never-have-been-valid longlist of randomly assembled requirements.
Candidates apply. The ones that check all the boxes (currently, often automatedly, shutting out even more interpretation), get the job. The ones that fulfill the original need, don’t. All now must be satisfied for procedure was followed – to death. The problem owner isn’t since (s)he gets only the dull, the procedure-fitting, not the original, the fresh, the new, that could actually create (new, innovative) solutions to the ill-defined problem. The true candidate isn’t because (s)he’ll never be able to deliver the real solutions.
How can you comment when HR and Procurement just did their jobs ..? When in fact, they didn’t. But theirs was not a lofty goal or objectives, theirs was just the mincemeat targetlets. Operation successful; patient died.

And don’t start on the financial sector… And every business failure in between.

Or do we first need to revert to common sense in principle-level target setting, over just the quarterly figurelets..? This may not catch on quick enough to prevent the mob from raiding the regents’ houses… (as here (Dutch)).

So, where are the leaders that call this crap for what it is, fire all those that refused to think, and instate and require direct comms wherever possible …?