Alas,dair MacIntyre may have scared off some readers in the first few chapters of his After Virtue, with reason to not offend the simpletons, the dunces though addressed, as ‘they’. When after a while, the langauge becomes more simple, but the content no less valid. As in:
It is of course that if social science does not present its findings in the form of law-like generalizations [z, sic; ed.], the grounds for employing social scientists as expert advisors to government or to private corporations become unclear and the very notion of managerial expertise is imperilled. For the central function of the social scientists as expert advisor or manager is to predict the outcomes of alternative policies, and if his predictions do not derive from a knowledge of law-like generalizations, the status of the social scientist as predictor becomes endangered – as, so it turns out, it ought to be; for the record of social scientists as predictors is very bad indeed, insofar as the record can be pieced together. … One could go on multiplying examples of the predictive ineptitude of economists, and with demography the situation has even been worse, but this would be grossly unfair; for economists and demographers have at least gone on record with their predictions in a systematic fashion. But most sociologists and political scientists keep no systematic record of their predictions and those futurologists who scatter predictions lavishly around rarely, if ever, advert to their predictive failures afterward. … it is impressive that in not a single class is the predictive power of the theories listed assessed in statistical terms – a wise precaution, … [pp. 104-105]

The dominance of the manipulative mode in our culture is not and cannot be accompanied by very much actual success in manipulation. I do not of course mean that the activities of purported experts do not have effects and that we do not suffer from those effects and suffer gravely. But the notion of social control embodied in the notion of expertise is indeed a masquerade. … The fetishism of commodities has been supplemented by a just as important fetishism, that of bureacratic skills. For it follows from my whole argument that the realm of managerial expertise is one in which what purport to be objectively-grounded claims function in fact as expressions of arbitrary, but disguised, will and preference. … For claims of this modest kind could never legitimate the possession or the uses of power either within or by bureaucratic corporations in anything like the way or on anything like the scale on which that power is wielded. So the modest and unpretentious claims embodied in this reply to my argument [the above, suggesting malevolent attitudes towards others; ed.] may themselves be highly misleading, as much to those who utter them as to anyone else. For they seem to function not as a rebuttal of my argument that a metaphysical belief in managerial expertise has been institutionalised in our corporations, but as an excuse for continuing to participate in the charades which are consequently enacted. The histrionic talents of the player with small walking-on parts are as necessary to the bureaucratic drama as the contributions of the great managerial character actors. [pp. 124-125]

O-kay, that seems to be enough for now, to consider and ponder, and to weep for your own part in the ‘charades’. How is your defence not a corroboration of the argument ..? Also: 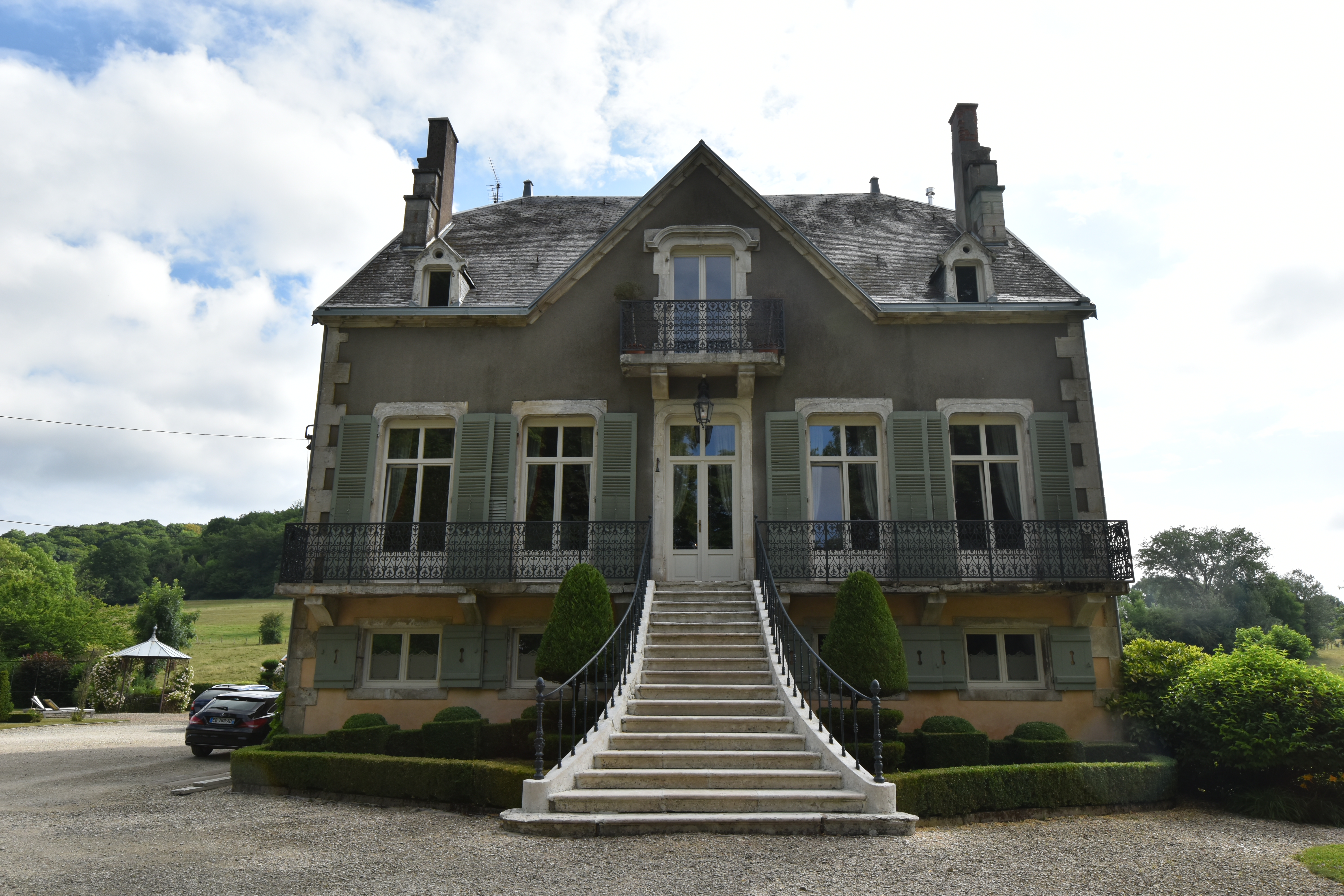