There seems to be a wave of ‘management’/ ‘executive’ (quoting for the laughability of those words, as in this) advice on how to Lead. Mostly, on how to push underlings into following better i.e., more, towards your goals.
Which is wrong in many ways:

Which all will make you a deliriously stressed-out fool.
One that will have done irreparable damage to many around you. That you should pay everyday for the rest of your life. You make them bleed, you will bleed.

Why not go out in the effective direction, by Leading …? Leading towards ulterioir goals because they’re worth it. Not by whipping, bleeding, but by pleading (mostly with empty hands..!) others into rightly-oriented action.

[Edited to add: OK, right today, as this pre-scheduled post appears, this, to the same effect…]

OK, I’ll leave you now with an upbeat picture: 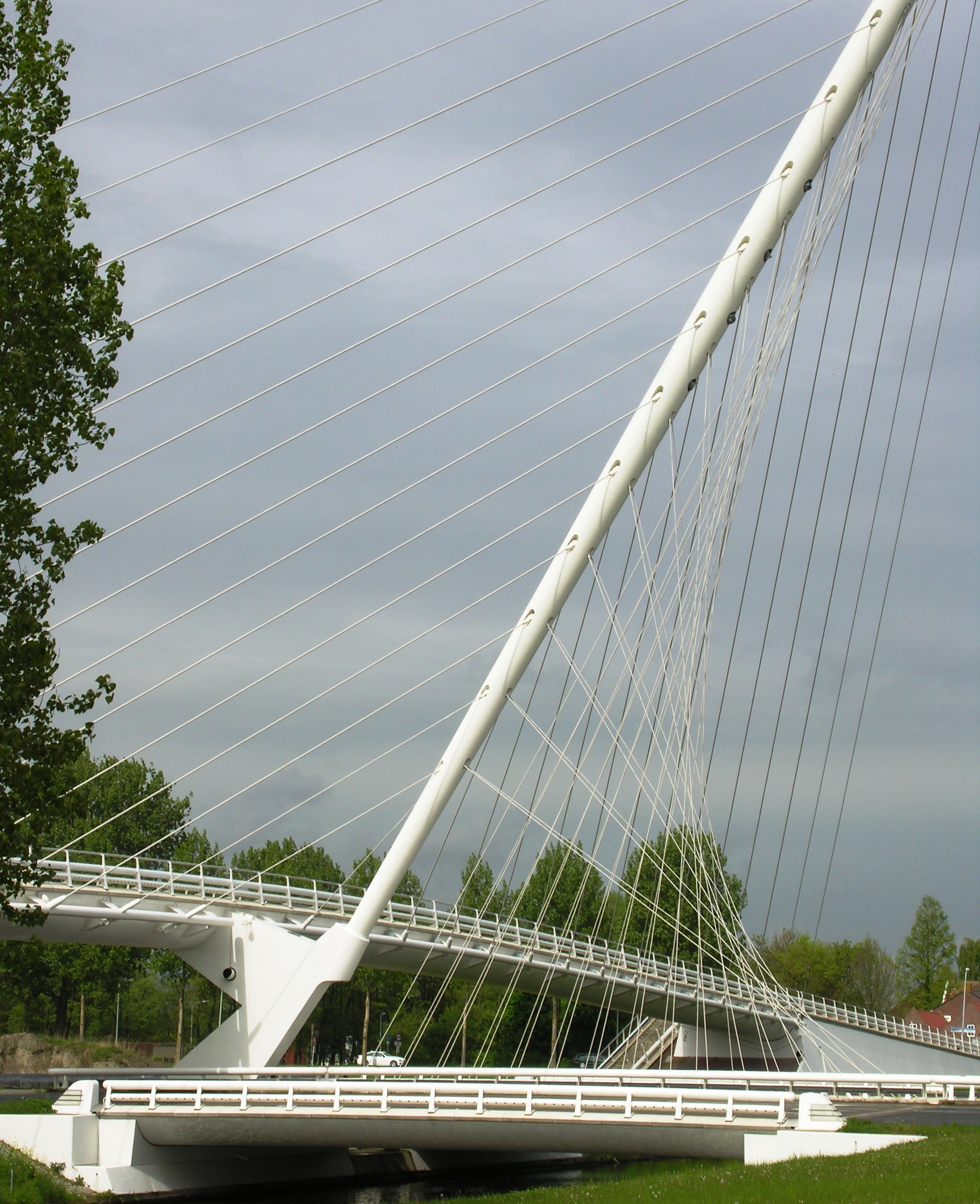 [Clearly, a bridge. Cala near Hoofddorp]