How do Those In Business that deal with the all-sorts of überbureaucratisation, think the Second Law, of thermodynamics of course, wouldn’t apply to their work as well?
Let’s kick off with: 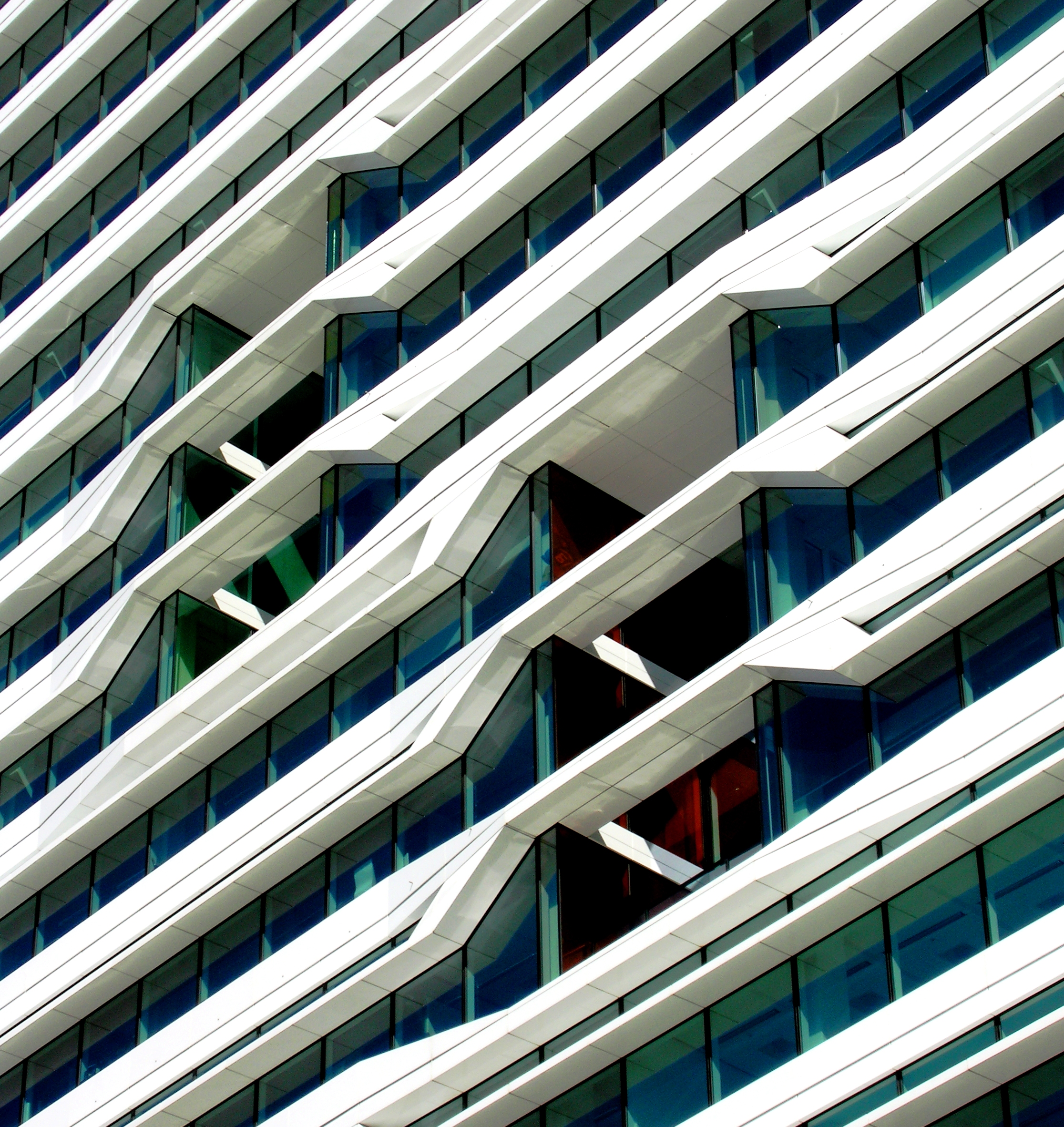 Happened to attend a conference last week. And was able to read back a great many days of twitter feed. Due to the utter boredom. Because the presentations were all about … introducing control frameworks, under the guise of governance frameworks, that aren’t (fact).

You get it. I hope. Now, go understand Road to Nowhere.