Bear with me; thinking of some country but applicable to a great many others’ politicians as well; a full-length quote with some notes:

The Dogs Hold An Election. [Brule Sioux]
We don’t think much of the white man’s elections. Whoever wins, we Indians always lose. Well, we have a little story about elections. Once, a long time ago, the dogs were trying to elect a president. So one of them got up in the big dog convention and said: “I nominate the bulldog for president. He’s strong. He can fight.”
“But he can’t run,” said another dog. “What good is a fighter who can’t run? He won’t catch anybody.”
Then another dog got up and said: “I nominate the greyhound, because for sure he can run.”
But the other dogs cried: “Naw, he can run alright, but he can’t fight. When he catches up with somebody, what happens then? He gets the hell beaten out of him, that’s what! So all he’s good for is running away.”
Then an ugly little mutt got up and said: “I nominate that dog for president who smells good underneath his tail.”
And immediately and equally ugly mutt jumped up and yelled: “I second he motion.”
At once all the dogs started sniffing underneath each other’s tails. A big chorus went up:
“Phew, he doesn’t smell good under his tail.”
“No, neither does this one.”
“He no presidential timber!”
“No, he’s no good either.”
“This one sure isn’t the people’s choice.”
“Wow, this ain’t my candidate!”
When you go out for a walk, just watch the dogs. They’re still sniffing underneath each other’s tails. They’re looking for a good leader, and they still haven’t found him.
Told by Lame Deer at Winner, Rosebud Indian Reservation, South Dakota, 1969
[And blatantly copied by me from Erdoes and Ortiz: American Indian myths and legends, Pantheon NY 1984]

Now, the bulldog of course may very well be Saunders (!). The greyhound, well, think Waving Hair (of sorts). But the butt-sniffing: Everywhere around the world. 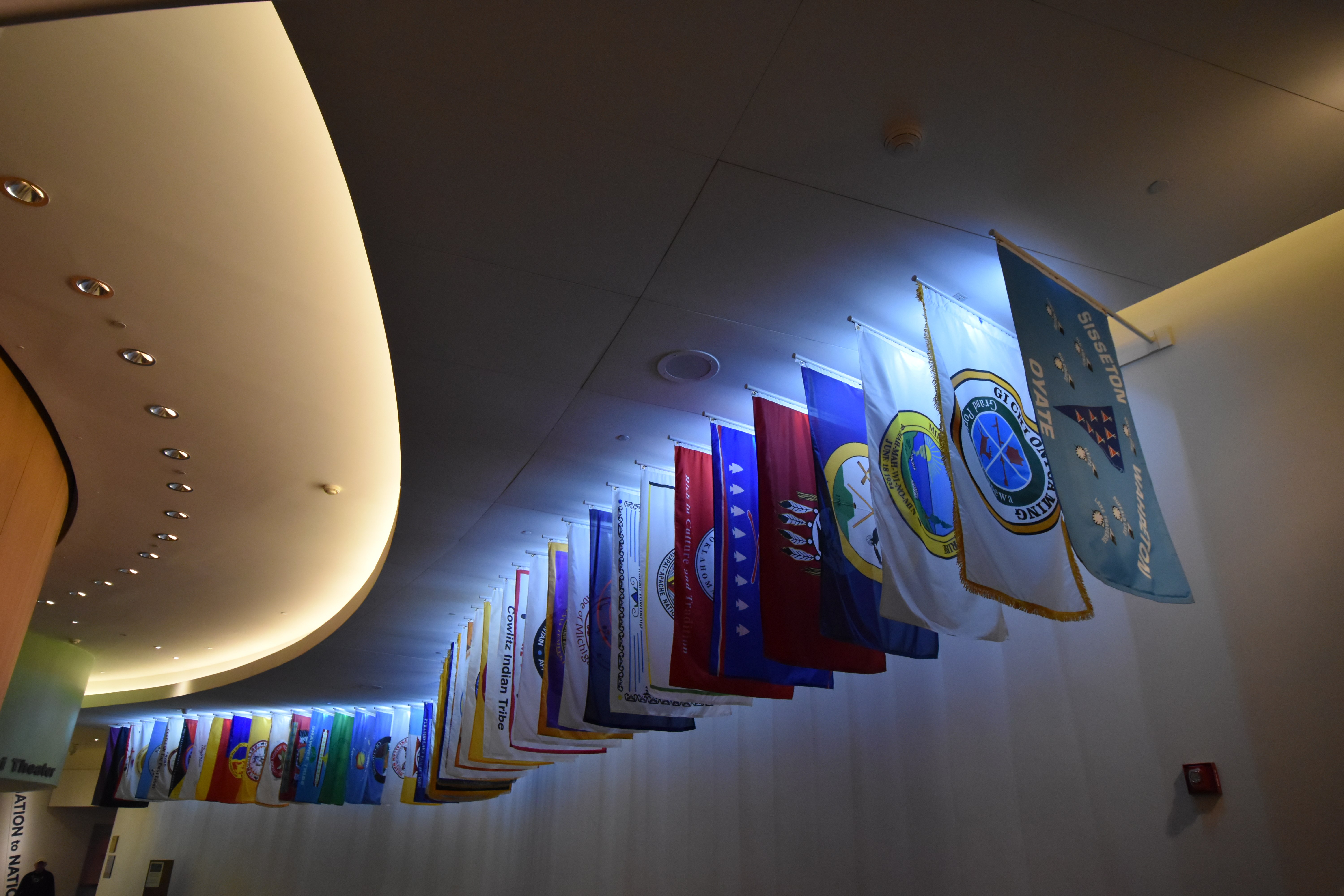