Because all sorts of hoi polloi pundits are out there, ‘polling’ (quod non, just repeating the meh mediocrity) for the Top 2000 of 2018 on the ray-the-ohw and elsewhere, herewith the real deal definitive Top 2000.
Which of course isn’t; it’s the Top 2282 for one thing and Definitive is slightly understating it. If you hadn’t guessed, #15 is about me.
And yes, it is downloadable in plain Excel, for your own tinker and play, in this file; checked and clean (no subversive content).
Next, a few little notes (repeated from last year):

Then, as a long, very long list – I’ve cut it off a the 50 mark already otherwise it would get ridiculous…

See the other 2232 listings in this file.
And a pic for your viewing pleasure: 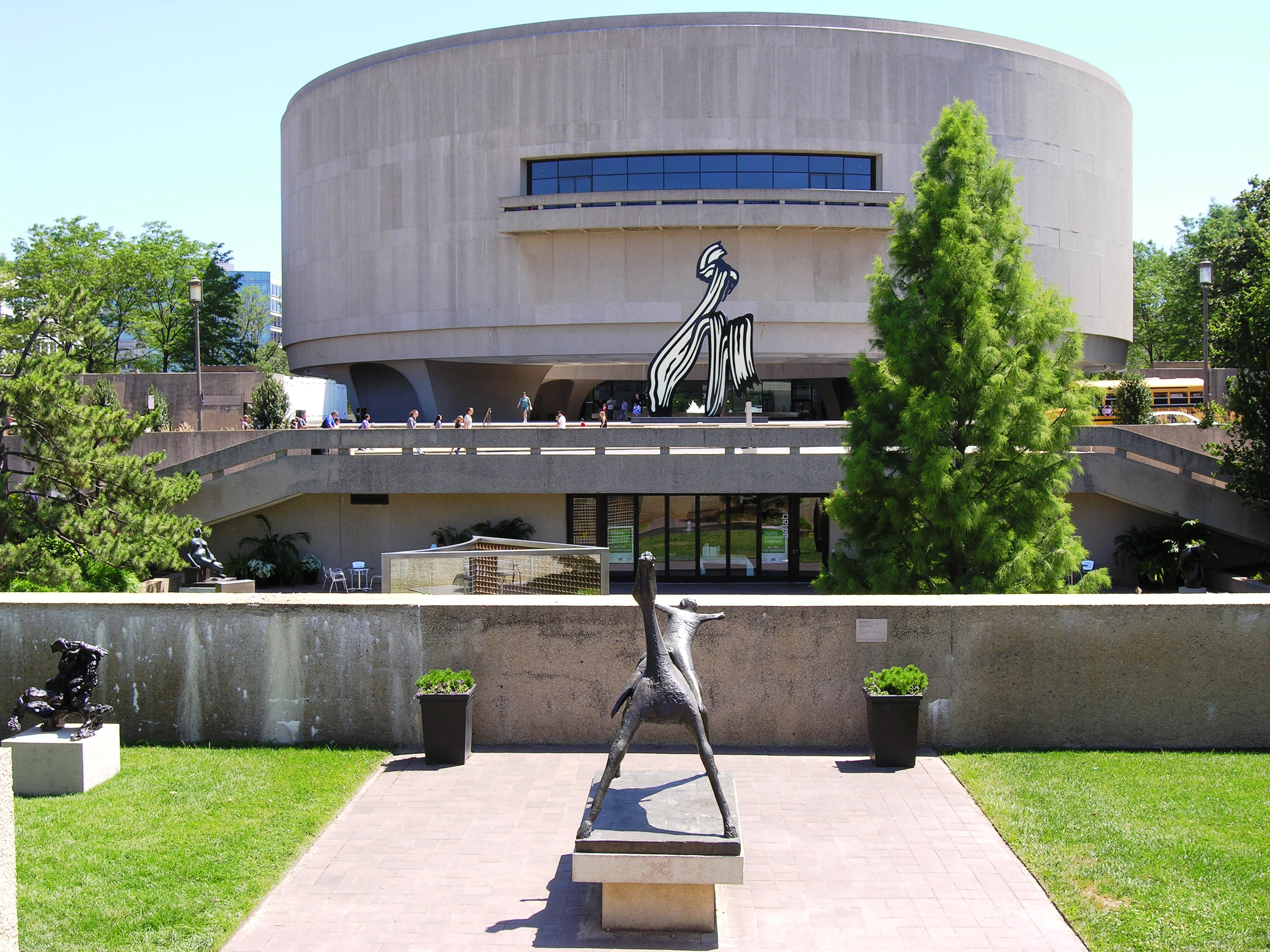