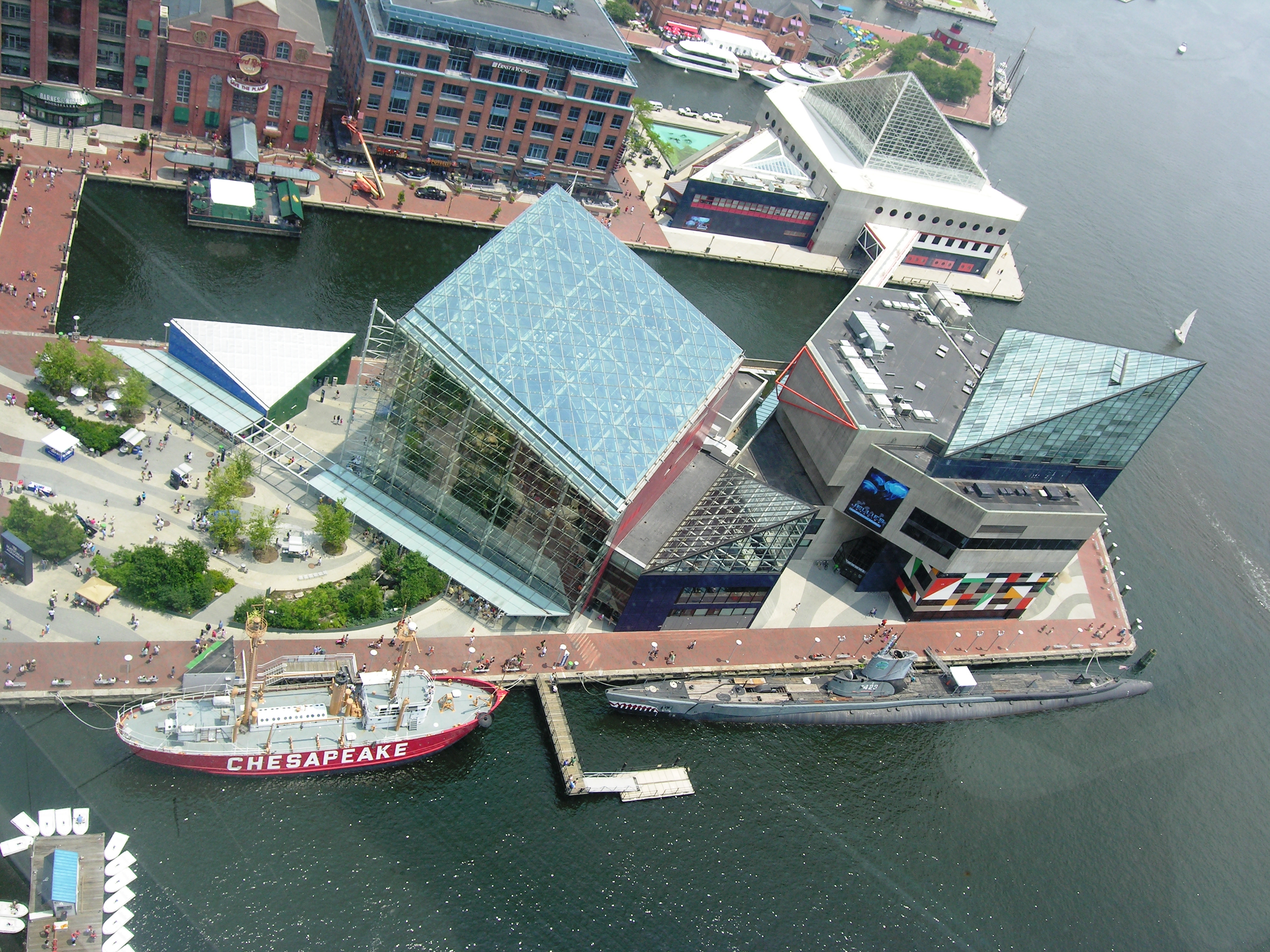 [Oh, say can you see… just out in the waterway]

Has anyone started writing recent history already …? As in. e.g., this article, then this one. And current-day affairs have this and this. There seems to be, again since a long time, the same sort of freshness and happiness in the air. Last time, it was the newness of the technology that won out over the economic gloom (or un-freshness) before it. ‘This time’, it’s the same. Sort of.

So what I miss, is some form of registry in the style of this enormously underrated work, and this same one [do I hear the xyzCoin fans already?]. With a dose of this.

Which I would value, amidst the great big stream of shallow information on what Is and Might Be. Particular the Might Be part is so much fuzz one might get light in the head with the certainty of a big major headache tomorrow. When yet another bright New World will not have materialised. Are we at the edge of another economical breakdown, even before the 99% has recovered at all from the last one ..?
Really, there is value in the recordkeeping of time, in history as it unfolds, even when Minerva’s owl only flies off at dusk. Yes that’s a nugget of wisdom.

So, when we need the advantage of hindsight to make sense of where we’ve arrived at today, we may want (someone to have) start(ed) with the Seventies. Still too much undescribed, e.g., re the development of software. The sheer pervasiveness and profundity of the ideas unconsciously (sic) developed in that time; the abstract constructs still persist today. Maybe not readily recognisable, but that’s because they fly so low under our rational radar today. To think that we still have cores of software running from that time, too. What (corporate) culture was it (were they?) developed in, what reflection of wisdom about society’s insights did it reflect ..?

And, viewed from another angle, we see today as forking in two directions:
On the one hand, there’s the brave new world of not fearing the Singularity, sometimes even happily working towards it. What could possibly go wrong, and aren’t we present when we’d have to change course? Yes, but no-one will, you know that if you’re really honest …!!!
On the other, there’s movement back towards the arcadian world of small villages sprewn over a green and happy landscape, everyone working just a little, and some deity taking care everyone gets their heart’s desires; all unpolluted Green and sustainable. Oh yes, for the 0,1% maybe. The rest will be enslaved by the lowest levels of Maslow. The entire earth wouldn’t have room for such an idea even if only for the First World problem inclined.

So, where is the proper long-form write-up of all this history and scenarios unfolding..?
Of course, it isn’t. Not sound-bitey enough, not shallow enough.

Still, tips and pointers are welcomed.