Would any of you be interested to help me start a competition to find, and have voted, the Edsel App of 2014 ..? Or have an award ceremony every quarter, or so ..?

This would be about the app, or application, or system, or any invention in general, where all that see it at its publication go like what were they even thinking!?

To be clear, this will be called the Edsel App for a reason, being it is the high water mark of an idea smash-bombed into oblivion by its utter ugliness.

Which brings us to all sorts of criteria and competition requirements.
Re eligibility; there are gazillions of apps that never gain any traction. There are even more, that are ugly and/or operationally/practically disfunctional as @#$%&*. But I aim for the ones that were designed by serious, large teams of developers, designers, etc., in reputable large companies with reasonable track records.
Where do we find them; who brings them to us?
How do we ‘ test’ them?

Etc., to be continued. I’ll leave it here for now, with a picture for your viewing delight (??): 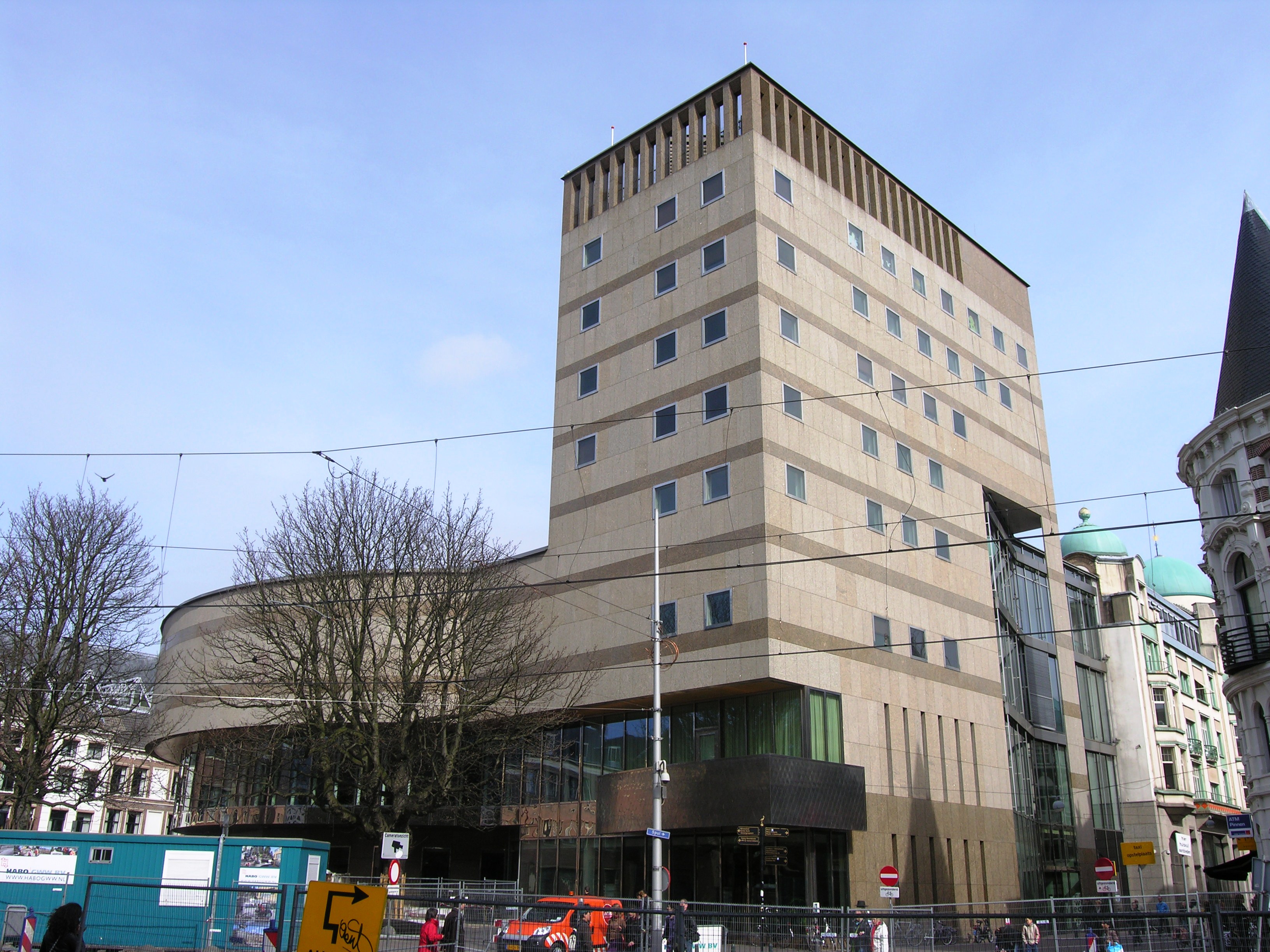 [The Hague parliament, dreadful design outside, same in its operations…]