You may have been attracted by the title – I won’t give away your name, address, phone and social security number, and credit card and bank accounts to the first bidder since I may not be in the business you assumed from the title.

Rather, I’m referring to the age-old stupidity of trying to capture complex systems in merely complicated models, not even to study and understand but toy around with it and at your pleasure do prognostic and prescriptive things with it. Which was found to be Wrong already long ago, as per e.g., this and this and this and …

Now, there´s the addition of this, listing among others “I think it was the physicist Murray Gell-man that said: “The only valid model of a complex system is the system itself.”” – my bold face [to insert an association with the difference between a font and a typeface …].

When Gell-Man states something, you better study it. This one, too.

I’ll leave you with: 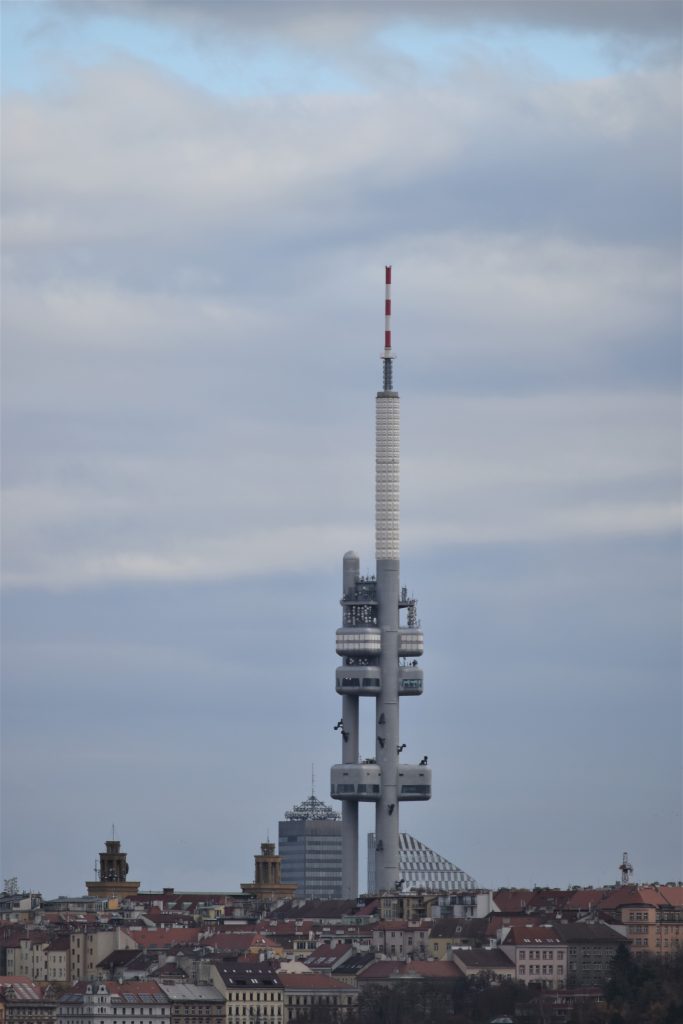 [Look at those babies climbing up ..! Prague. No tricks, they’re there!]

One thought on “You wanted a model to play with ..?”