“If you can’t explain it simply, you don’t understand it well enough” – Albert Einstein. Or was it Feynman? Or what was it, by Einstein, or ..?

“An alleged scientific discovery has no merit unless it can be explained to a barmaid” popularly attributed to Lord Rutherford of Nelson in as stated in Einstein, the Man and His Achievement By G. J. Whitrow, Dover Press 1973. Einstein is unlikely to have said it since his theory of relativity was very abstract and based on sophisticated mathematics.
to which I found
“Unrelated, but reminds me of the joke about the mathematicians who were trying to play a joke on their colleague in a bar and coached the “barmaid” to reply “one third x cubed” when they offhand asked her what the integral of x^2 was. When the colleague comes back and they try to play the prank she responds as they prompted her, and then nonchalantly adds, “plus a constant””.
Did you get the constant, or were merely reminded, or don’t know what it is about or don’t care ..? And:

“If I could explain it to the average person, I wouldn’t have been worth the Nobel Prize.” [Einstein, in various variants]
Hence:
“You should make things as simple as possible” – Albert Einstein — really ..?? From the man who gave this quote:
“It can scarcely be denied that the supreme goal of all theory is to make the irreducible basic elements as simple and as few as possible without having to surrender the adequate representation of a single datum of experience.” From “On the Method of Theoretical Physics,” the Herbert Spencer Lecture, Oxford, June 10, 1933.
Hence: “You should make things as simple as possible, BUT NOT SIMPLER“

[My bold caps]; the purpose of this post. The ones to forget that, will be the onces laughed at for their sheer dunceness. 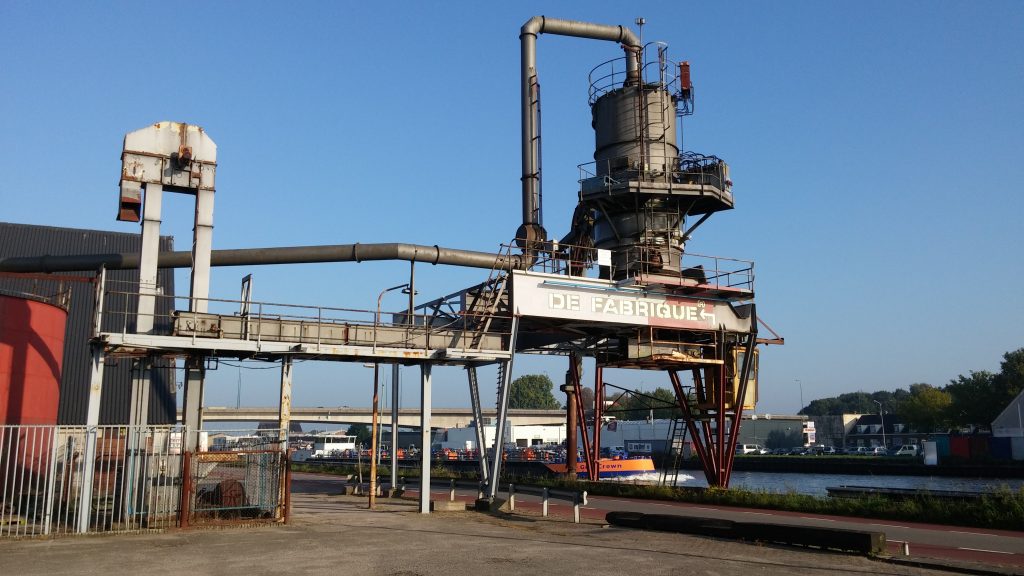 [Describe the full detail in ten words or less. At the Fabrique, Utrecht/Maarssen]