One more then, on complexity beyond mere complication. In particular, re (IT) systems.
As I posted before, there’s a difference between complicated’ness [if that is a word] and complexity. Oh no, that post I did write but didn’t yet publish; it’ll take a month… Well, anyway: Complicated is what can be tackled (modelled i.e. simplified for understanding) with an algorithmic process, complex is that which eludes modelling to a suitable-simplifying degree and behaves ‘unpredictably’.

The latter, being the point. Where, like, your infrastructure may be complex. To be cleaned up, of course, but for now, too hot to handle. Which is OK if you run a shop where Tomorrow is squarely Long Term Mañana, but in general, and in critical situations, you want some better mid-term and long-term control than prayer… Case I in point: Flight. Case II in point: Haut Finance, the flash type, that relies so heavily on complex, near-AGI-AI auto trading. (Bit more here)

Lots of references, to daily real-world situations that our society depend upon (think of class break type mess-ups and their consequences including the huge ripple effects …!). The post title reference to this, accidentally [??] close to this.

But think about the above. What was Singularity again ..? Is this how hoomans get thrown under the bus; accidentally not even on purpose? Meaning the oracle was right again? [The two others, are actively pursuing what they warn against ..?] Note that in the above case, it’s more a matter of this [quote on ants] than on active malice. Accidental superiority.

Almost ~ in being human, it seems; qua messing things up. You don’t want superiority in that any more than superiority in purely benevolent independence and agency. Remember this; AI systems [plural ..?] as slaves, to us. A hope. Hope is where arguments have run out… 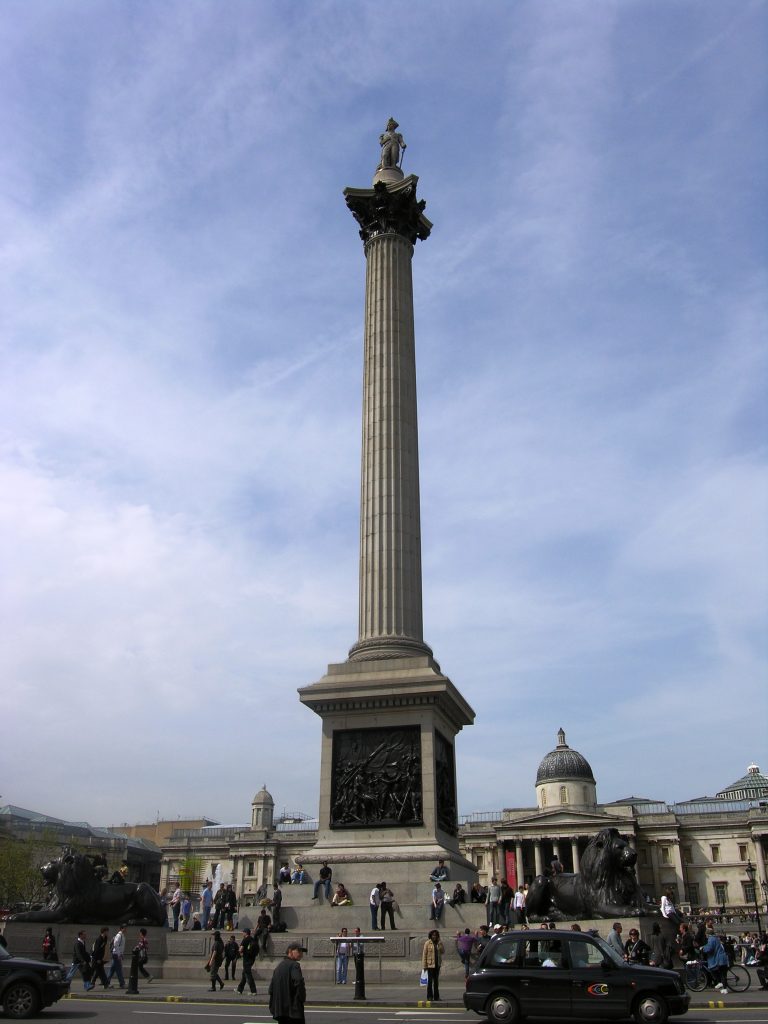 [Coincidentally [?}, that bloke on a pole; London]

2 thoughts on “Complexicated, One More Thing”