Yeah, I’ve blogged about risk management quite a lot, lately. The most of content was about RM1 versus RM2; the former being the day-to-day control over negative events through controls, so as to get to the Objectives set by … well, that follows below, and the latter, being about tornado charts on fishboning all-than-needs-to-go-well-to-make-this-a-success factors, qua risk distributions.

Also, about the ubiquitous (total) proof that heat maps and similar semi-quantitative RM1 is tort, pure fraud. No need to sugarcoat it, right? The text “All models are wrong, but some are useful” was a joke but dunces took it as an alibi to still use their crappy models. Which is plain stupid, whatever ‘arguments’ one might bring against that qualification… Plus, one’s not dealing with simple things [or must be relegated to child’s play work and pay..!] but with complexity. As here. But then, as said I’ve blogged about that sufficiently too, as here. Model risk stands at 100% #fail.

Now, suddenly I found this piece. It re-iterates the above RM1 ↔ RM2 distinction, and adds quite some interesting angles [what follows is my take from it, with some personal sauce extension…]:

I.e., we need real options back in the game, with a portfolio (management) approach – weighing rewards, and risks, in a balanced [and capped] non-perfect correlation manner that recognises that not only risk ceilings but also negative correlations play, here. Like, doing one thing foregoes 100% of the benefits of doing something else since you can’t do the latter out of budget constraints. Spend [‘invest’ with inclusion of your average success rate] on the one, cannot spend on the other. This also goes for spending on the one and not being able to afford sufficient buckets on risk control for the other [to manage that one back to acceptable residual risks].

There; you now see how interested I was in that other piece..? Tok about widening of your scope, being both peri-scope before launching your torpedoes, and scope being breadth, width of context and environment under study.

To ponder, I leave you with: 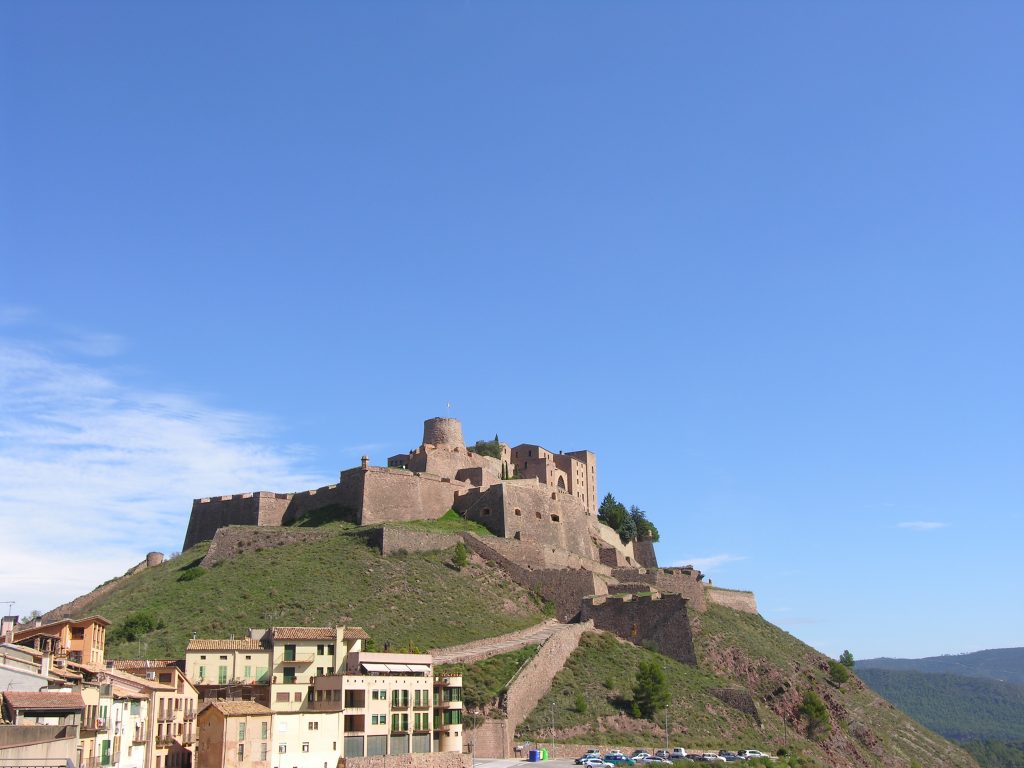 [ … del Sal certainly has seen its risks, all around and internally much less; Cataluña]

One thought on “ICYMI; Risk Management Requires Quite Some Wider Perspective”