Accountants of the certifying kind are still searching for their purpose. In life but moreover, in business reality.
Which isn’t too strange. They exist only for a couple of centuries, so at the speed of thinking they do, now is about the right time to do a second round of thought about their role.

First, a picture to freshen the mind: 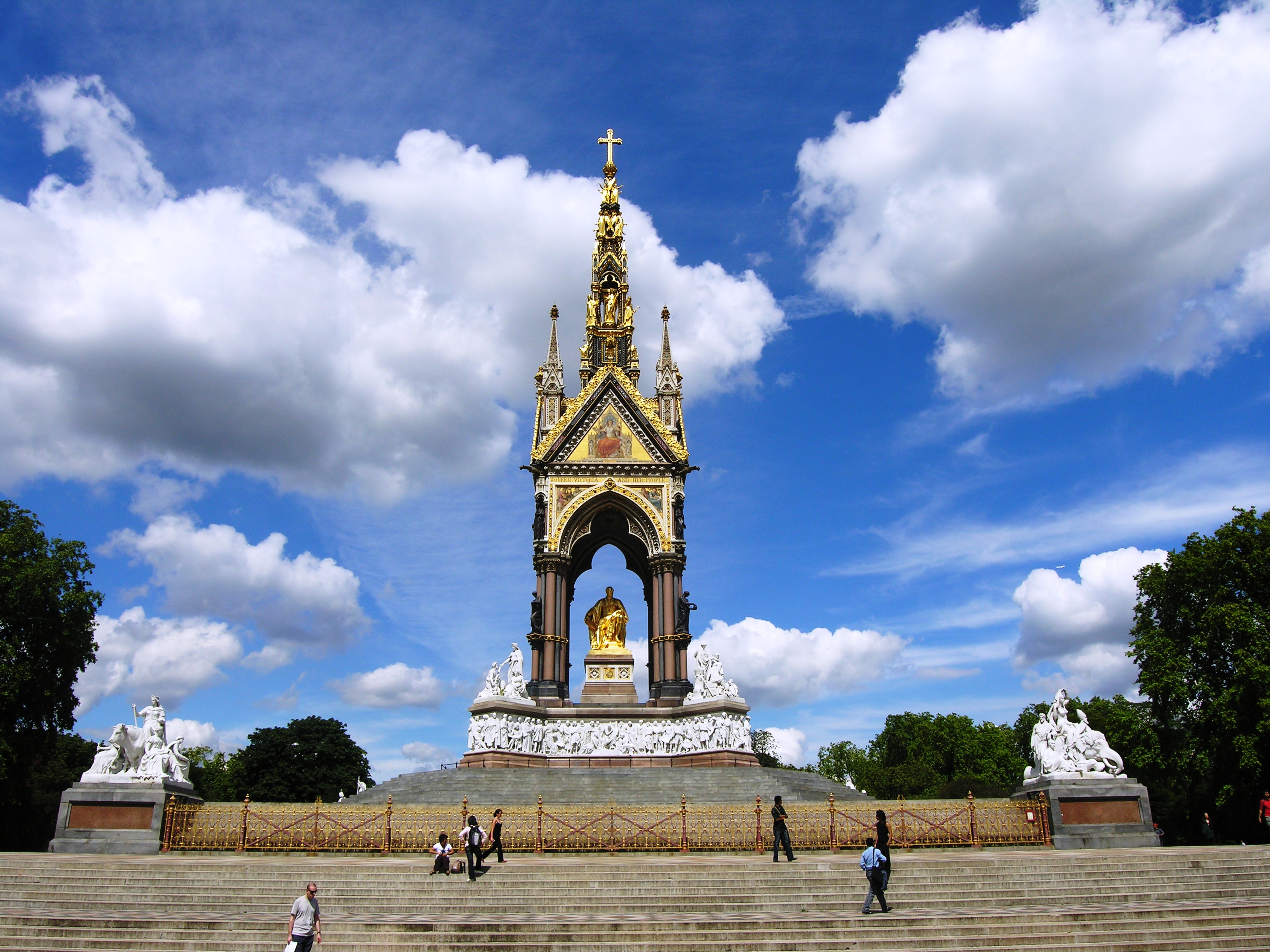 To start off, accountants [from here, I presume them to refer to the external auditors of the annual financial statements] were involved in checking all detailed financial data as well as seeing these represented in a standardised form into the annual statements. These annual statements had not very, very much flexibility, (so / because) any statement’s line item had a quite limited interpretation space. Sort of XBRL avant la lettre, in practice.
But since, data representation standards have complexified so much that there is no ‘standard’ anymore; interpretations mushroomed. Which is why exactitude of the summaries in the annual figures isn’t anything important per se anymore, and the fuzzy representation of performance is.

Along came many more types of accountants, of auditors even. Though some may narrowmindedly think all ‘auditors’ are actually the external certifying accountant type, they are dead wrong.

But anyway, who were the users of accountant’s opinions, and what did they take the service to be ..?
If you think the product was anything else than actual insurance, think again. Explainify the agency parts again.
Explain how e.g., stock analysts took the opinion to represent reliability of annual figures, q.q. of previous year(s), to signify soundness of management’s efforts to exise due care over the moneys invested. Assurance, reasonable, otherwise; significance; materiality; WHO CARES !?!? if one could have recourse against accountants for opinions turned out to be wrong?
When it turned out that accountants could duck all responsibility. The aura of infallibility being more important than any function towards the clients. So, the opinion was ‘restricted’ legally (but not in the perception of the users that in the end paid for it!) to signify … not much. Almost, almost NOTHING. And the opinion … being a sham of semantics. True and fair view ..? How defined? If you’d think that, truly, why not put (all!) your money where your mouth is?
See the many case histories: When assessed closely, one sees that accountants are required to do next to nothing at all in checking the fairness of the annual figures…! The idea that the accountants’ opinion would deliver some sort of assurance is a plain lie when one takes into account how little actual correctness an accountant checks for and how little (very close to nothing at all) the accountant puts his money where his mouth is. Assurance my a.
One could go on and on about this. In SMEs, the accountant can do much detailed checking but the resulting picture is vague in its aggregatedness and misrepresentation from real business to flat financial data. The larger the enterprise, the more reliance is on systems soundness – with ever wider margins of error, not narrower…! and some highly (bonus-)biased management estimations in the end with which the auditors agree (but for the very, very few exceptions that are so exceptional that they are noted!). Despite their petty talk of being tough discussing the estimates. (Literally) kindergarten tough, at most.
If accountants would have better estimates, why wouldn’t they just deliver a full set of annual accounts of such a client with their own estimates ..? The markets could then decide which version they would trust most. Ah, then it would show that accountants’ interpretations would be regarded to be useless, standing by far aside at shore while the true captains are at sea.

So, analysts and others have learned to live with (external) accountants as a minor nuisance, delivering some signature many months too late in times when flash capital moves around the world in literally milliseconds. As if the world would be waiting for past year’s data when one has more recent ones. The only thing they’re interested in is where the company under study is relative to analysts’ averages! And the analysts get backdoor info that even the accountant wouldn’t be able to fetch. And banks et al., that would be users of annual and other figures, do their own assessments and interpretations!

And a picture as interlude: 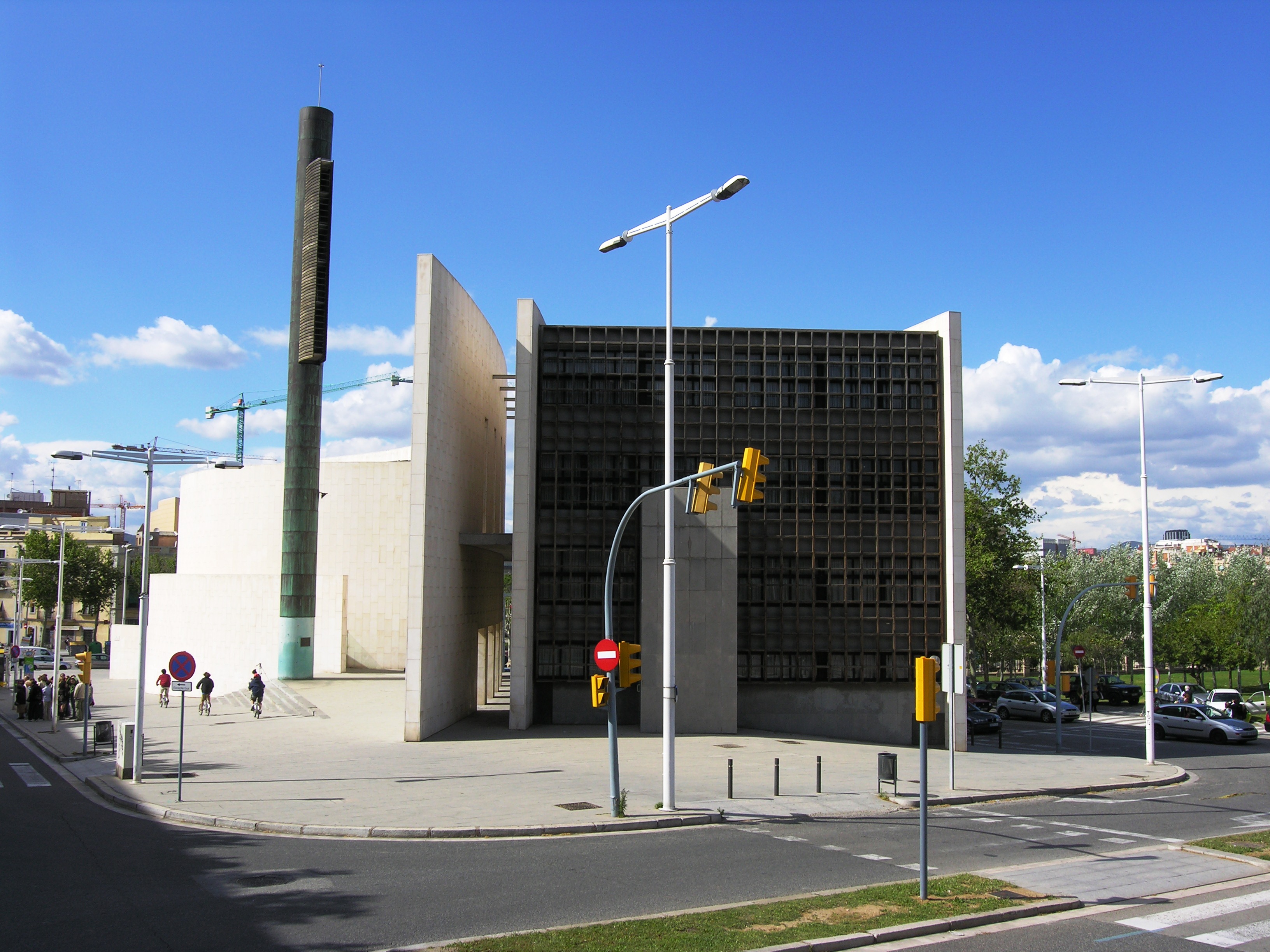 But let’s jump to a new, fresh, more positive attitude. Towards the future.
XBRL. It will bring the possibility to leave all the fine data checking to the clients, the users. With their own Big Data tools, they’ll be able to check every slice and dice for themselves as they see fit. The exactitude of the summaries in annual figures, has no meaning anymore.
This would leave the accountants, the checking of those fine grained data so that others their analyses are based on sound details. No more overall systems checks as these would show no ‘system’ to be the 100% water tight it needs to be, just the nitty gritty of Everything. With ever more detailed accountability for errors … with the external accountants. They were hired to check the facts …! And they can happily stay away from interpretations. So their overall opinion is no longer required.

Yeah, this will make the profession less lofty – then is was in the perception of the Calimeroes of the trade, the boardroom accountants. Oh yes how big you have grown already! When will you be three ..?

Which is where the ‘new’ role is. No more. no less.

I’m turning in circles. You noticed, but/and you got the idea. Let’s leave it here.