OK, that title may have been a rather cheap bait, but you took it.
As is now discussed, it seems that the morale of accountants (here in NL – one can guess that elsewhere the same goes to varying degrees) is under scrutiny, after time and time again non-performance of proper straight back / spineless financial audit work, leads to upheaval over, among others, partner fees – with underling fees in tow, too – versus morality.

The comparison with daycare timeliness morality, so elegantly explained here, is obvious – if you want to see it.
Like, when the decision was: ‘I work for the general public, so I make sure to serve their best interest. I will be impartial to “client’s” (quod non) pressures – do I sign or not’, the outcome was as intended by societal structures. Just have a look back at agency theories.
When now the decision is: ‘The ‘client’ is the one who pays me. I decide in their favour of course. The golden rule: Whoever has the gold, makes the rules’, the outcome is as intended by the principals. Only the role of the principal has factually gone over to what were the agents to be checked upon, to be kept at a leash.

And when the money is that good, very much literally like the title of this yes feel the empowerment of the opening part, there indeed is no return to anything like moral value and being a firm pillar of the establishment through one’s qualities not one’s wallet. Worth oppressing the underlings for, right?

Should be locked up, that lot. And: 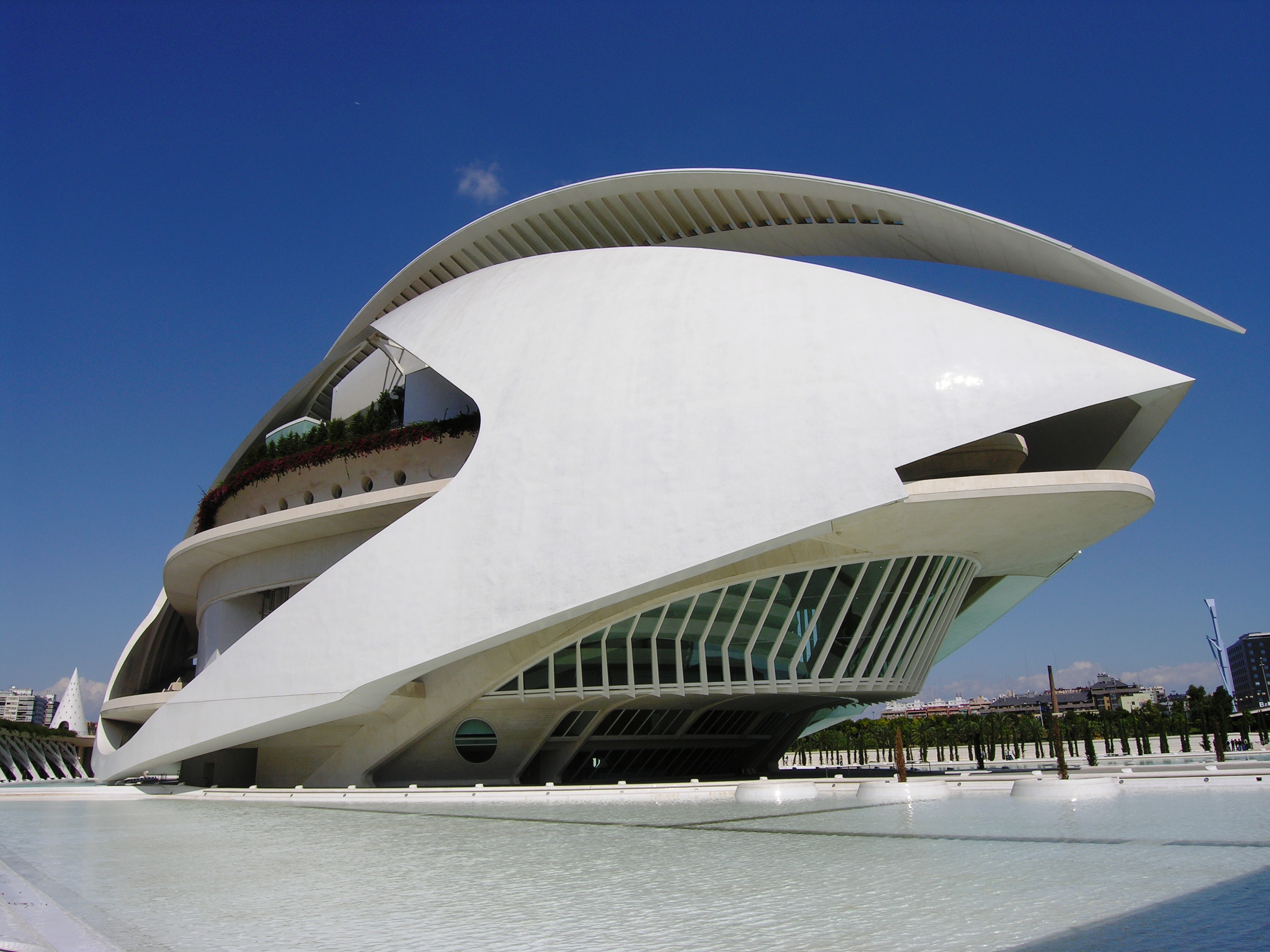 [If only they’d go to the opera more, they’d learn about morality. Valencia]