To the surprise of no-one – who took care to not listen to mediahumping ‘pundit’fakes –, AI seems to be coming into the Bashing phase. That’s not in the Hype Cycle as despite its name and (‘cycle’-)implied continuity, only has two phases but three points. But you get it, the Bashing phase is the downward slope. Now so declared by me.
And it’s where AI now gets into. E.g., Dutchpersons read here. And you can read anywhere, actually. Bashing i.e. calling quits to the hype and mirroring in anti-hype.

But just because attention takes a nose dive, doesn’t mean ‘nothing’ happens anymore, and ‘nothing’ is or will be successful. On the contrary; despite the hype (sic) being unsustainable not because there’s no value but because that’s how hypes work, we will now get into the undercurrent development phase where, without much notice, AI systems will enter production in a most unsusceptible way, everywhere. “The impact of new technology is overestimated for the short run, but underestimated for the long run” goes here more than ever (well…) before. Point being; all the books you read [I take it that you did, otherwise you might as well not take part in the discussion b/c we too don’t like you to be found out to be an empty vessel] don’t project the changes they have (mostly not so benign, as here (of 2016 already) and many other deep dives) to be realised in a couple of years even. Which in these times would already be ‘long run’ maybe. How ‘many’ years did the iPod/iPhone (..!), or Fubbuck, or Alphabet, etc., take to break through and grab everyone’s attention and enslavement in data/profile shackles?

Until AI is mainstream again, having crowded out all other ‘solutions’ to problems you didn’t even know you have today. Then, it’ll be unstoppable. See the litt.
[Not Louis – also not at DunLewis I mean Ludwigsburg:] 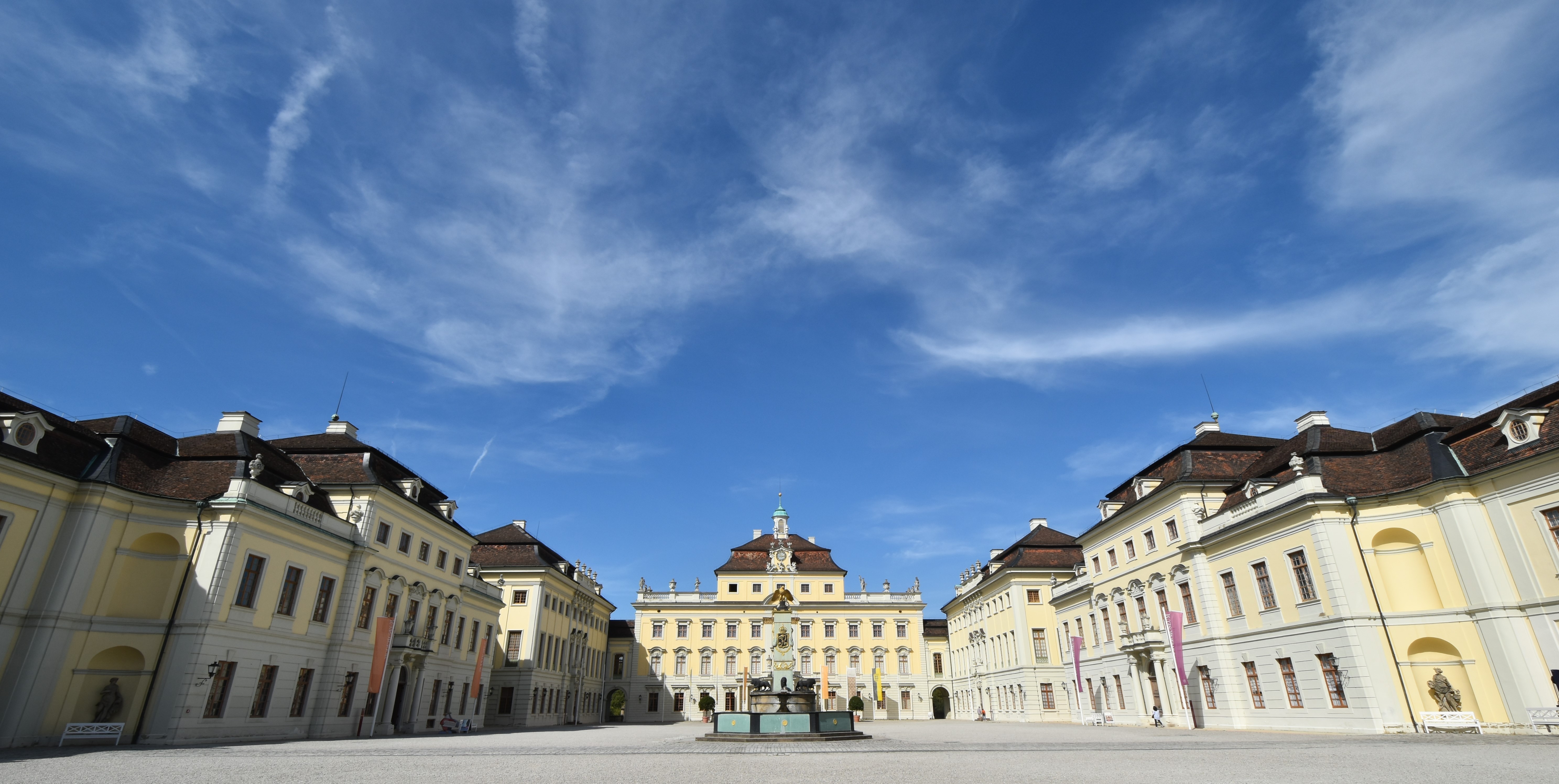 One thought on “AI into the undermaincurrentstream”