After reading Graeber’s exposé on the confluence of ‘human economy’ and communism (Yes. Though those that foulmouth ‘commies’ are probably too low on the IQ scale to be able to grasp the actual ideas…), I wondered: Where in this spectrum is the original-Greek or -Celtic or -whatwasit idea on Golden Man, Silver Man and even Bronze Man (or was that current aeon man) having disappeared after their utter success vis à vis the gods, and where is the (return of the) Age of Aquarius ..?
Especially where the latter might have built the original Sphinx, and bored out the sarcophagus with some tool too advanced for almost today’s science even and the tabernacle having been some nuclear device at today’s cutting edge ..? Yes I’m all in on (Von) Däniken now … Is Global Warming causing a similar Destruction of latter day Neverhavebeensolowonaverage-societyculture ..?

But let that not deter you. Still think about an escape. Into space, or here on earth by means of social reform. Problem is; the percentage of nutters seems constant or growing, whereas societies have been built to sustain (tolerate) inversely proportional percentages of a.holes. We may be doomed after all, with so many (still putting their children into this world but meanwhile vehemently) believing in After us, the Deluge; literally. [Yeah I know, that literally as figuratively was left in the dust of 2015 but this here use is the original, very much valid in 20-16 ..!] And also, since the Mayas seem to have been right about, well maybe not the Aquarius part but the Singularity very certainly. 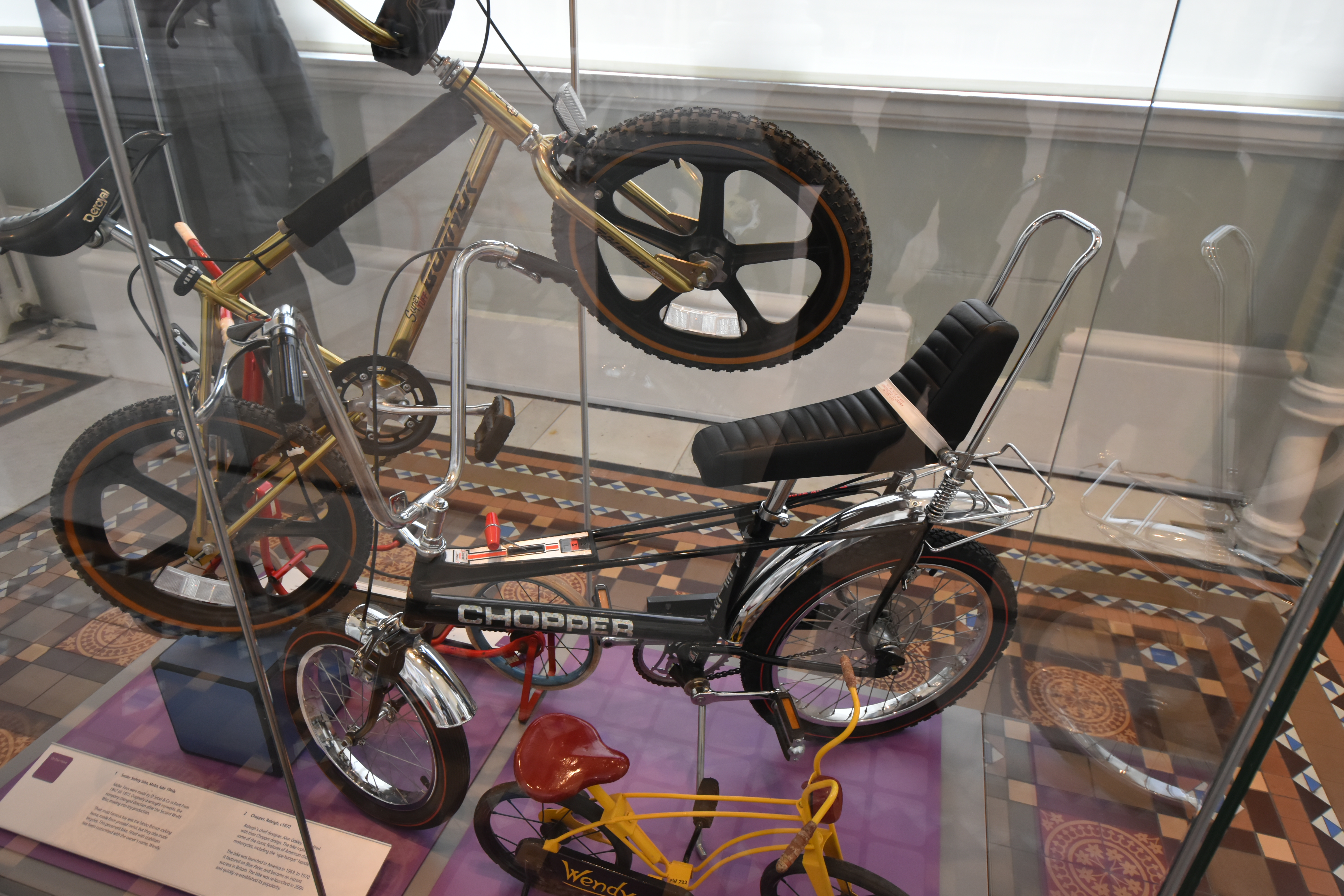 [Archeological artifact; Edinburg. Had one, too, in the ’70s ..! In those times antediluvian, immemorial, when even I was cool (..?) — I remember mine was flashier — of course.]