OK … now that this has arrived, enhancing this, i.e., even non-GPS’ing drones may be downed by EM(‘P’) blast,

Can one expect that such technology is not used against GPS/GSM/4/5G coordination of protests against those in power, around the world ..?

No. One can’t, and shouldn’t because will as of future-and already-fact, be proven wrong. Anything that is invented, will be used against some humans, irrespective of History’s later opinion of either side(s) that so often is much different, often opposite, of today’s common [4th Estate] opinions.

[Edited to add: When I drafted the above, Oct 7, the Beeb wasn’t yet on it but now is; corroboration it’s called I believe.]

We learn from history … that all hope is lost.
Cheers! with: 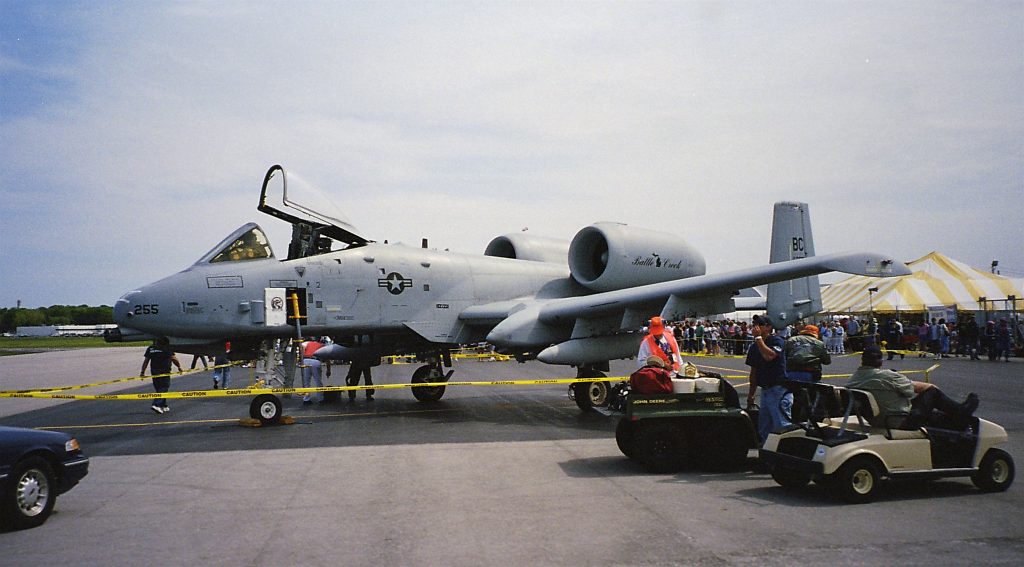 [Some stuff is still good after ages, but will eventually also not be good anymore …; at … was it Manitowoc? Waukesha ..? 1999]