Yet another ‘Book By Quote’ then. A full of … one again.

An attempt to subjectively summarise a book by the quotes I found worthwhile to mark, to remember. Be aware that the quotes as such, aren’t a real unbiased ‘objective’ summary; most often I heartily advise to read the book yourself. This one too, yes, but with the caveat that some of below’s quotes have been included to demonstrate the deconstructionalist mumbo jumbo you may have to wade through…

Oh and for the record; I like the book, and major parts of its analysis, but certainly not all of it…

Every tool is a weapon if you hold it right. (Ani DiFranco) (p.0)

Putting this society to work and ensuring obedience to its rule and its mechanisms of inclusion and/or exclusion are accomplished through disciplinary institutions (the prison, the factory, the asylum, the hospital, the univeristy, the school, and so forth) that structure the social terrain and present logics adequate to the “reason” of discipline. (p.23)

Power is now exercised through machines that directly organize the brains (in communication systems, information networks, etc.) and bodies (in welfare systems, monitored activities, etc.) toward a state of autonomous alienation from the sense of life and the desire for creativity. (p.23)

By contrast, Deleuze and Guattari present us with a properly poststructuralist understanding of biopower that renews materialist thought and grounds itself solidly in the question of the production of social being. Their work demystifies structuralism and all the philosophical, sociological, and political conceptions that make the fixity of the epistomological frame an ineluctable point of reference. (p.28)

The absoluteness of imperial power is the complementary term to its complete immanence to the ontological machine of production and reproduction, and thus to the biopolitical context. (p.61)

Kant throws us back into the crisis of modernity with full awareness when he poses the discovery of the subject itself as crisis, but this crisis is made into an apology of the transcendental as the unique and exclusive horizon of knowledge and action. (p.81)

Whereas Foucault’s analysis is vast in its diachronic breath, Weber’s is powerful in its synchronic depth. (p.89)

Disobedience to authority is one of the most natural and healthy acts. (p.210)

The capitalization of realized surplus value requires that for the subsequent cycle of production the capitalist will have to secure for purchase additional supplies of constant capital (raw materials, machinery, and so forth) and additional variable capital (that is, labor power) – and eventually in turn this will require an even greater extension of the market for further realization. (p.225)

The centrifugal movement of production is balanced by the centripetal trend of command. (p.297)

And a picture to lighten up: 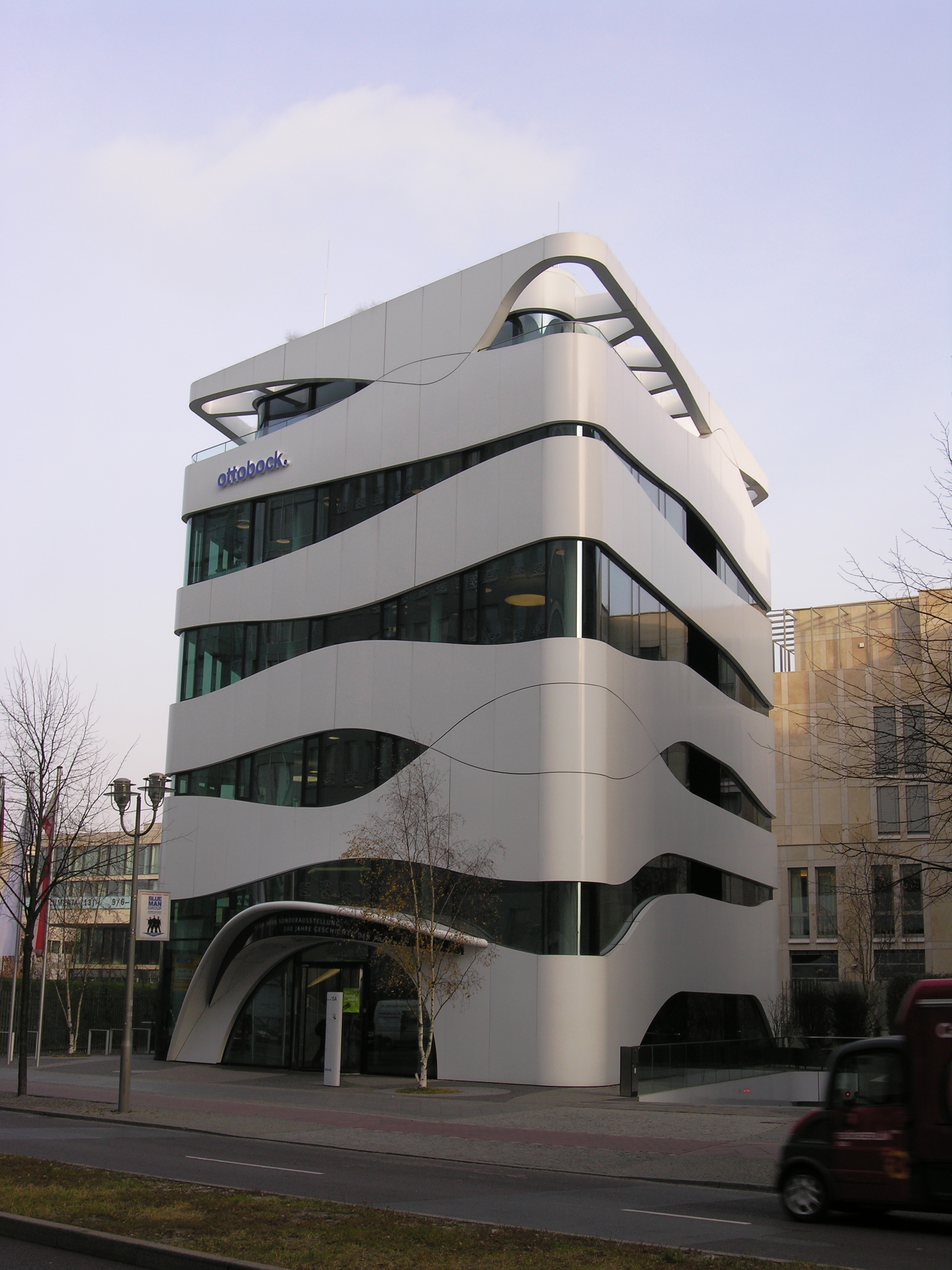 Monarchy, rather than grounding the legitimation and transcendent condition of the unity of power, is presented as a global police force and thus as a form of tyranny. The transnational aristocracy seems to prefer financial speculation to enterpreneurial virtue and thus appears as a parasitical oligarchy. (p.316)

We should never forget, however, that we are dealing here with the imperial overdetermination of democracy, in which the multitude is captured in flexible and modulating apparatuses of control. (p. 318)

There are three key variables that will define this struggle, variables that act in the realm between the common and the singular, between the axiomatic of command and the self-identification of the subject, and between the production of subjectivity by power and the autonomous resistance of the subjects themselves. The first variable involves the guarantee of the network and its general control, in such a way that (positively) the network can always function and (negatively) it cannot function against those in power. The second variable concerns those who distribute services in the network and the pretense that these services are renumerated equitably, so that the network can sustain and reproduce a capitalist economic system and at the same time produce the social and politicaal segmentation that is proper to it. The third variable, finally, is presented within the network itself. It deals with the mechanisms by which differences among subjectivities are produced and with the ways in which these differences are made to function within the system. (p.320)

As Debord says, in the society of the spectacle only what appears exists, and the major media have something approaching a monopoly over what appears to the general population. (p.322)

There is no single locus of control that dictates the spectacle. The spectacle, however, generally functions as if there were such a point of central control. (p.323)

The society of the spectacle rules by wielding an age-old weapon. Hobbes recognised long go that for effective domination “the Passion to be reckoned upon, is Fear.” (p.323)

Capital, in the contrary [to modern sovereignty relying on transcendence of the sovereign], operates on the plane of immanence, through relays and networks of relationships of domination, without reliance on a transcendent center of power. (p.326)

We can understand the functioning of capital as deterritorializing and immanent in three primary aspects that Marx himself analyzed. First, in the processes of primitive accumulation, capital separates populations from specifically coded territories and sets them in motion. … Traditional cultures and social organizations are destroyed in the capital’s tireless march through the world to create the networks and pathways of a single cultural and economic system of production and circulation. Second, capital brings all forms of value together on one common plane and links them all through money, their general equivalent. Capital tends to reduce all previously established forms of status, title, and privilege to the level of the cash nexus, that is, to quantitative and comensurable economic terms. Third, the laws by which capital functions are not separate aand fixed laws that stand above and direct capital’s operations from on high, but historically variable laws that are immanent to the very functioning of capital: … (p.326)

The transcendence of modern sovereignty thus conflicts with the immanence of cpital. (p.327) 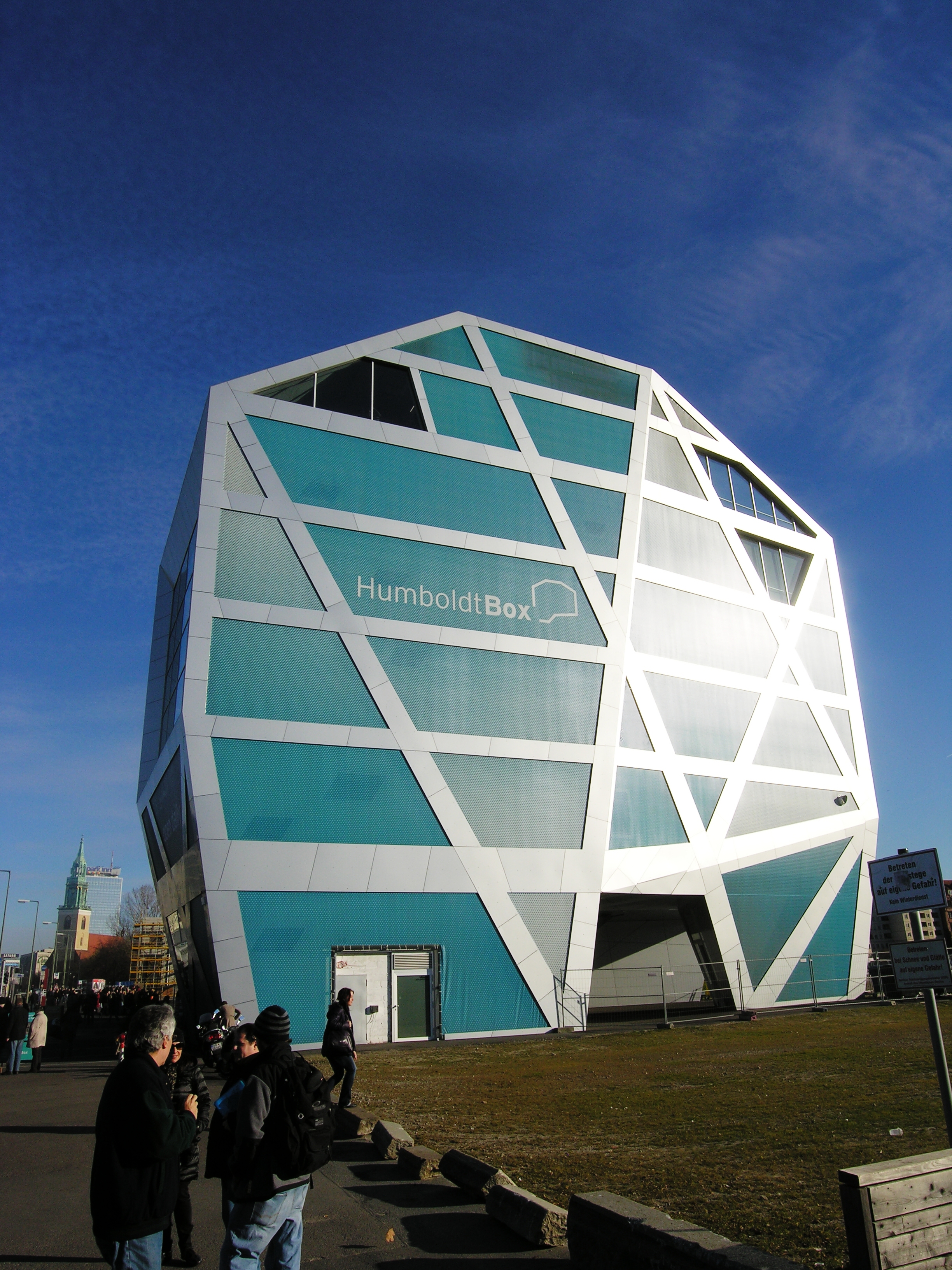 [Another Reich, according to the book]

In our times, however, civil society no longer serves as the adequate point of medation between capital and sovereignty. The structures and institutions that constitute it are today progressively withering away. (p.328)

Today the social institutions that constitute disciplinary society (the school, the family, the hospital, the factory), which are in a large part the same as or closely related to those understood as civil society, are evrywhere in crisis. … The breakdown of the institutions, the withering of civil society, and the decline of disciplinary society all involve a smoothing of the striation of modern social space. (p.329)

In effect, in te passage to the society of control, the elements oftranscendence of disciplinary society decline while the immanent aspects are accentuated and generalized. (p. 331)

The withering of civil society and the general crisis of the disciplinary institutions coincide with the decline of nation-sates as bundaries that mark and organize the divisions in global rule. (p.332)

The computer and informational revollution that has made it possible to link together different groups of labor power in real time across the world has led to furious and unrestrained competition among workers. (p.337)

The imperial politics of labor is designed primarily to lower the price of labor. This is, in effect, … a process of reproletarianization. (pp.337-338)

Financial and monetary flows follow more or less the same global patterns as the flexible organization of labor power. On the one hand, speculative and financial capital goes where the price of labor power is lowest and where the administrative force to guarantee exploitation is highest. On the other hand, the countries that still maintain the rigidities of labor and oppose its full flexibility and mobility are punished, tormented, and finally destroyed by global monetary mechanisms. (p.338)

The constant fear of poverty and anxiety over the future are the keys to to creating a struggle among the poor for work and maintaining conflict among the imperial proletariat. (p.339)

The bomb is a monarchic power, money aristocratic, and ether democratic. (p.347)

Throughout modernity, the immeasurable was the object of an absolute ban, an epistemological prohibition. This metaphysical illusion disappears today, however, because in the context of biopolitical ontology and its becomings, the transcendent is what is unthinkable. When political transcendence is still claimed today, it descends immediately into tyranny and barbarism. (p.355)

Een if in postmodern capitalism there is no longer a fixed scale that measures value, value nonetheless is still powerful and ubiquitous. This fact is demonstrated first of all by the persistence of exploitation, and second by the fact that productive innvation and the creation of wealth continue tirelessly … (p.356)

Outside every Elightenment cloud or Kantian reverie, the desire of the multitude is not the cosmopolitical state but a common species. (p.362)

The first is presented by the widely propagated illusion that the capitalist market and the capitalist regime of production are eternal and insuperable. The bizarre naturalness of capitalism is a pure and simple mystification, … (pp.386-387)

In Empire corruption is everywhere. It is the cornerstone and keystone of domination. (p.389)

Corruption is easily perceived because it appears immediately as a form of violence, as an insult. And indeed it is an insult: corruption is in fact the sign of the impossibility of linking power to value, and its denunciation is thus a direct intuition of the lack of being. (p.390) 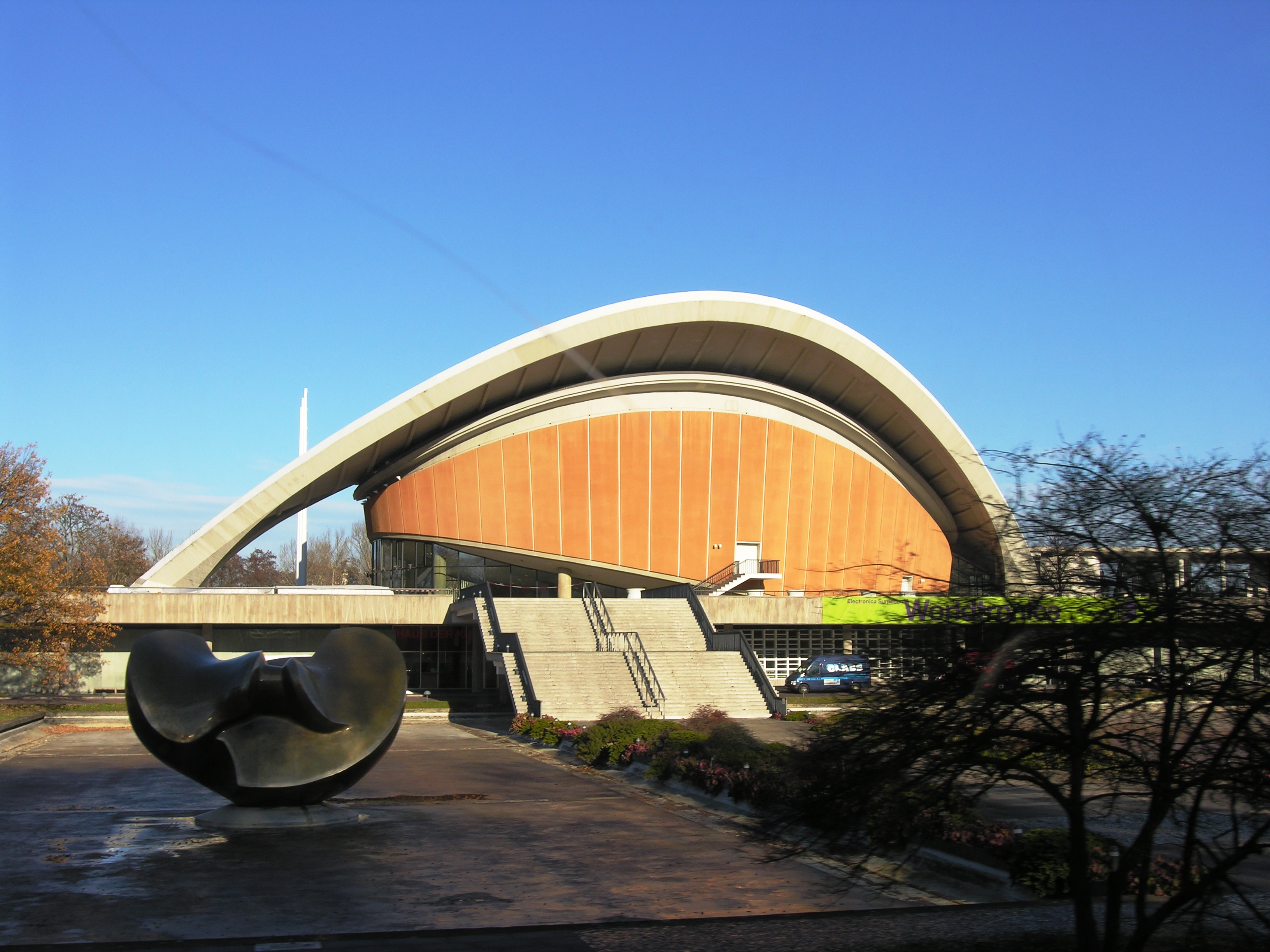