You get that. Since Verify → ¬Trust. When you verify, you engender the loss of trust. And since Trust is a two-way street (either both sides trust each other, or one will loose initial trust and both will end up in distrust), verification leads to distrust all around – linked to individualism and experience [we’re on the slope to less-than-formal-logic semantics here] this will result in fear all around. And Michael Porter’s two books, not to mention Ulrich Beck in his important one. So, if you’d still come across any type that hoots ‘Trust, but verify’, you know you’ve met him.

Since the above is so dense I’ll lighten up a bit with:
Part of the $10 million I spent on gambling, part on booze and part on women. The rest I spent foolishly. (George Raft)

Which is exactly the sort of response we need against the totalitarian bureaucracy (i.e., complete dehumanisation of totalitarian control – which approaches a pleonasm) that the world is sliding into. Where previously, humanity had escapes, like emigrating to lands far far away, but that option is no more. Hopefully, ASI will come in time to not be coopted by the One Superpower but then, two avenues remain: a. ASI itself is worse, and undoes humanity for its stubborn stupidity and malevolence (the latter two being a fact); b. ASI will bring the eternal Elyseum.
Why would it b. ..?
And if it doesn’t arrive in time, a. will prevail since the inner circle will shrink asymptotically which is unsustainable biologically.

Anyway, on this bleak note I’ll leave you with:

[Escape from the bureacrats; you-know-where]

… Where Rembrandt had an idea of a painting in his head, and executed it in his peculiar way on canvas (after which it became relatively immutable — or paint it over), we now see tons of Big Data (i.e., tons of < whateveryou’dwanttocallit >) and we have to abstract the ideas from it.

So, a reversal. Comparable to the induction/deduction false (sic) counterpoints. The sic since BD gurus don’t seem to ‘get it’ when it comes to nuance over induction’s value.

Yes, I’ll close out for now already. Fireworks approaching, plus: 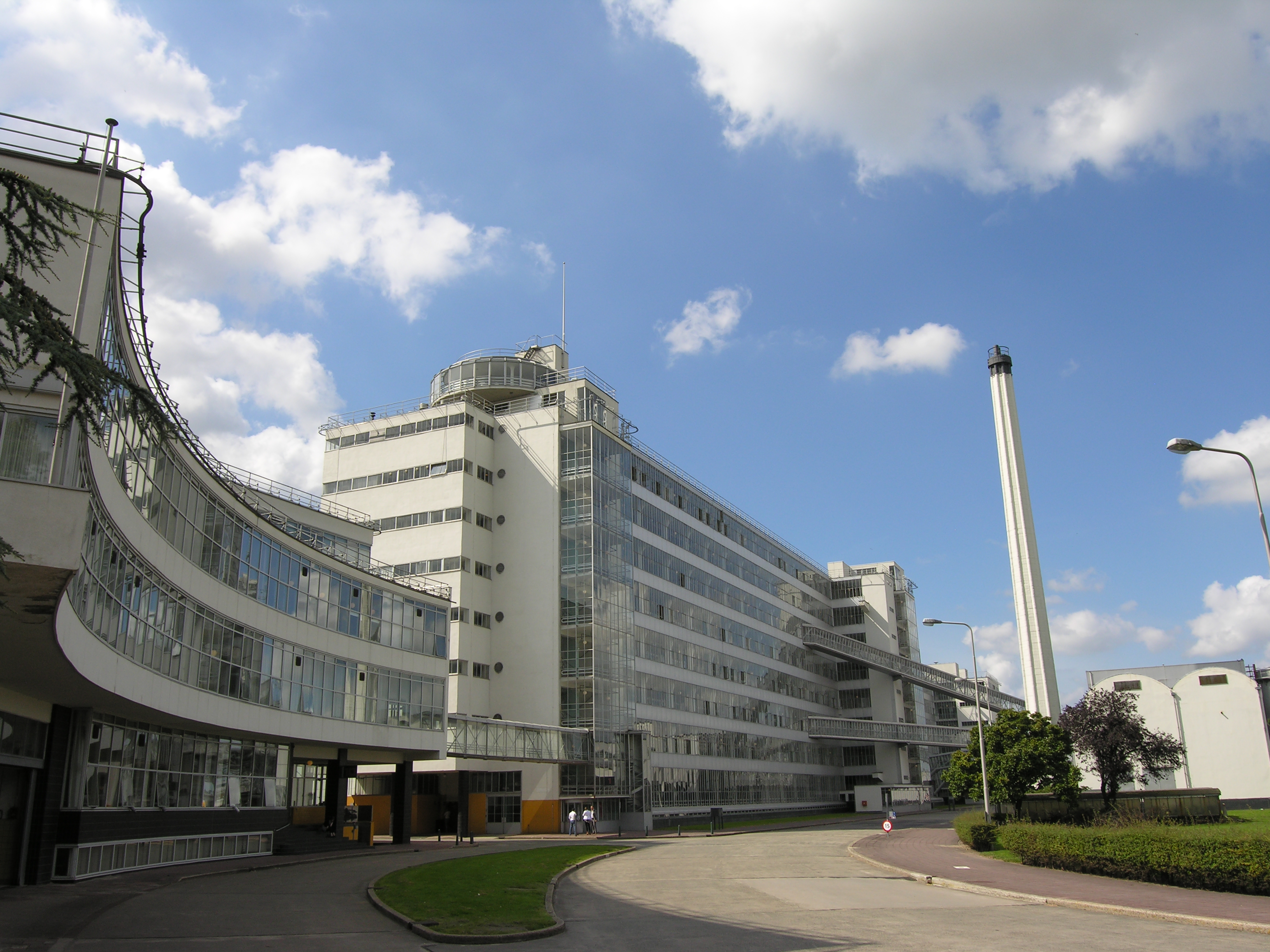 [Almost-formless blobs, or this? Prefer this direction of design for the/our future… Van Nelle Rotterdam, of course; great architect’s name]

Just in case you thought that men (the typical kind; you like generalisations, apparently) know only black and white, or if pushed, also red, blue, yellow, green and brown, and women (see how overgeneralized this argument is?) know so many more as in this – then there’s also this…
Wouldn’t it be stupid to ask for some easier (to remember!) classification / labeling?

And the pic; what colour this house …? 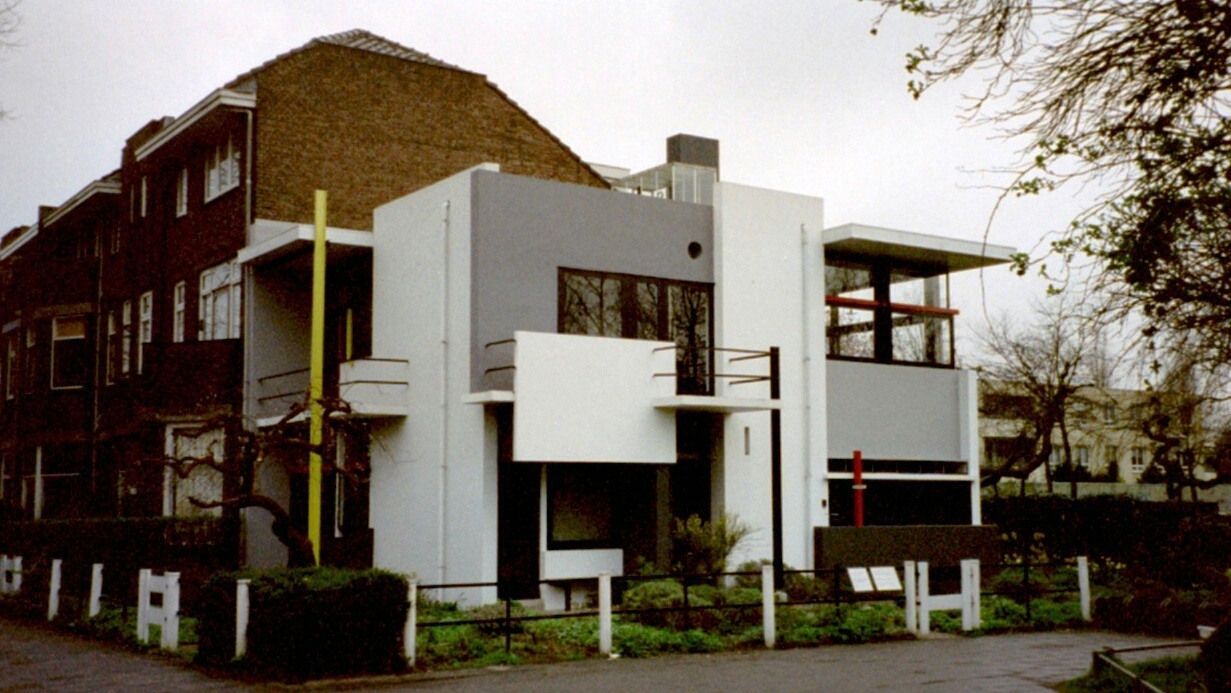 [Herman van der Kloot Meijburg but you knew that, Voorburg]

Hey this blog was about architecture, here and there, too..!