The thing about changing organisations’ culture(s) seems to never be solved. As new waves of organisational-cultural ideals surface continuously, as if they would even be allowed into a corner of shadow of actual cultural ideals.
The thing about … these org-changes-to-(never-will)-be is that they either focus on the org as one wholistic [just adapt your spell checker to the Truth wh is correct, here] thing to conquer, or on the rightsizing of all required change to … subdepartment level. By the time one arrives at the latter, qua project management, all (momentum) has been lost already. And, it is taking it not far enough … To be really effective, wouldn’t the change have to hook into individuals’ individual time-variant circumstances, to come at the right time, with the right dose, in the right direction? Meaning you’ll have to aim and plan in three dimensions for every fte. A bit much. However traditional-waterfall or now-already-traditional agile your project management, you’ll fail.

Cultural change … another social phenomenon that will, like implementation of societal ideals, start to waiver and in the end bring havoc to itself when implemented beyond halfway of reaching its end stage. Like all political Utopias; once implementation is begun, failure sets in. Like a sinoid function, but with inflation correction to be included. And, let’s remember that Toynbee already pointed out, correctly (other than his delusional opinion on British superiority even at the cost of not seeing others’ contributions at all let alone in their right valuation, and ever so wrongly), that the Utopias were for the dominant minorities only. All others pay not cash but dearly. Same, for organisational-cultural ideals ..?

The only way out, is Schumpeterian it seems. 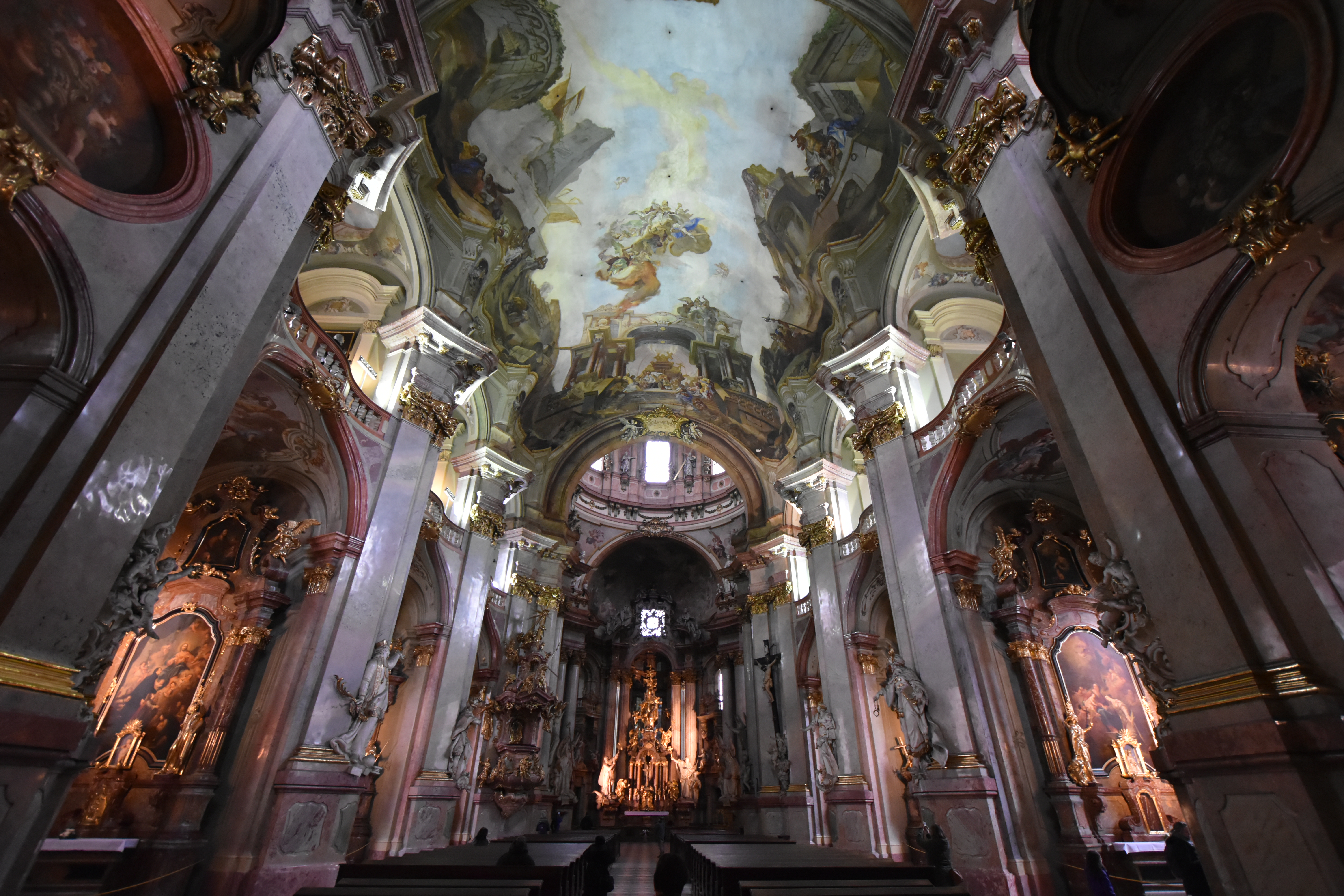 [Another utterly unrelated pic just to throw you off a little. Again, where?]