There’s a possibility, i.e. chance > zero, that AI can be deployed to undo biases that we humans, used as we are to patterns and stereotyping due to evolutionary advantages of that though we’re also prone to type overly long sentences again, are prone to.
Mostly, AI is still seen [at time of scheduling of this post, which is over two months ago] as perpetuating such biases, because being trained on datasets that include biases, they [‘it‘?] will focus on reproducing these the best they can. Or even find efficient proxies for causal factors that sharpen the divide. Still supposing that some of the divides found, are societally unwanted.
The latter may be IYIs’ point of view rather than the census opinion, though. IYI as per Taleb’s notion, much applicable I think in this ethical-AI field of which we speak.

Now, there’s this thing called TAILOR, a self-admitted backronym. By @DARPA no less, in:

that points to:
This.
A call for proposal (apparently) on third wave AI – I may have missed the 2rd and 3st ;-] waves; what are they (about)? – that will actually not see noise as hinderly stuff but as an option to do better, qua human and AI performace. [Am I reading this right? The agency concerned may DM]

The program seems to have a specific direction. I’d say maybe some systemic will be found to not only narrowcast the results on learning, but on building systems that either counter bias without humans even being aware, or includes the noise as something positive, to be able to mass personalise the systems’ outputs. Customer-centrically, treating each individual as unique [though your mileage may vary as here].
My guess is: We’ll see a fuzzying of systems type classifications first, by which I mean the divide between pure program/data divided and expert-systems imputed-logic, and logic-discovery ML, and solution-discovery evolutionary systems, will diminish. Hybrid systems, not by the set-up of mixing varying-type-systems outputs at will but by the set-up of after-the-fact unclassifiable-intricate system inner operations. Add a dose of quantum computing and off you go.

[Edited to add, a week after write-up/schedule: this, another exepelenationn.]

I know, this may be a bit hard to follow due to ellipsis. Hence, I’ll stop.
But would want to continue the discussion on classification with like-minded individuals and TLAs. 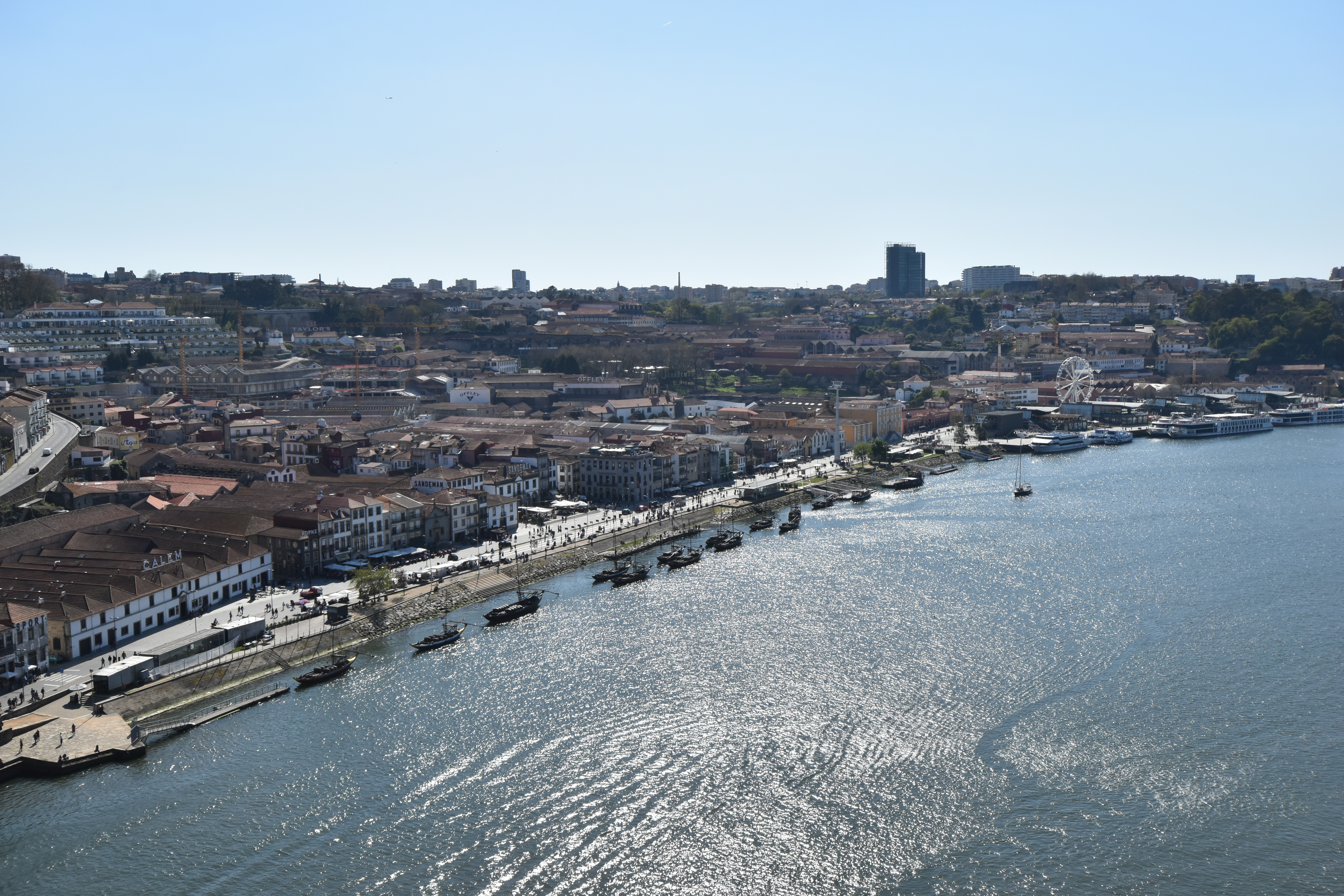 [Oh! Do you have any idea about the classification options and choices here? V.N. de Gaia yes; I’d suggest Vasconcellos [no website… but here] or Vascos de Carvalho [also not; here].]