When some old pyramid of ‘information’ needs updates…
As we all have this old-school pyramid in mind when discussing the Data–Knowledge–Information-or-was-it-Information–Knowledge–Intelligence–Wisdom classifications. Which, foremost if not first, miss a lot or almost everything of this and this.
But also, may not be useful ‘enough’ when discussing what it is, actually [some pun popped up unintentionally here, at quite a huge (huh) associative distance hence is left here intentionally], the classifications of the things that go in and out of ‘AI’ systems. Yes, yes, it’s ML, and it’s not ‘systems’ but ‘-driven or -enhanced systems’ mehhh we could talk about this all day and I’m not into that, too much as I have a couple of these to work on, in an hour or two [as I write this, and since this proves the five o’clock trope].
So, let’s go for a slightly renewed thing… 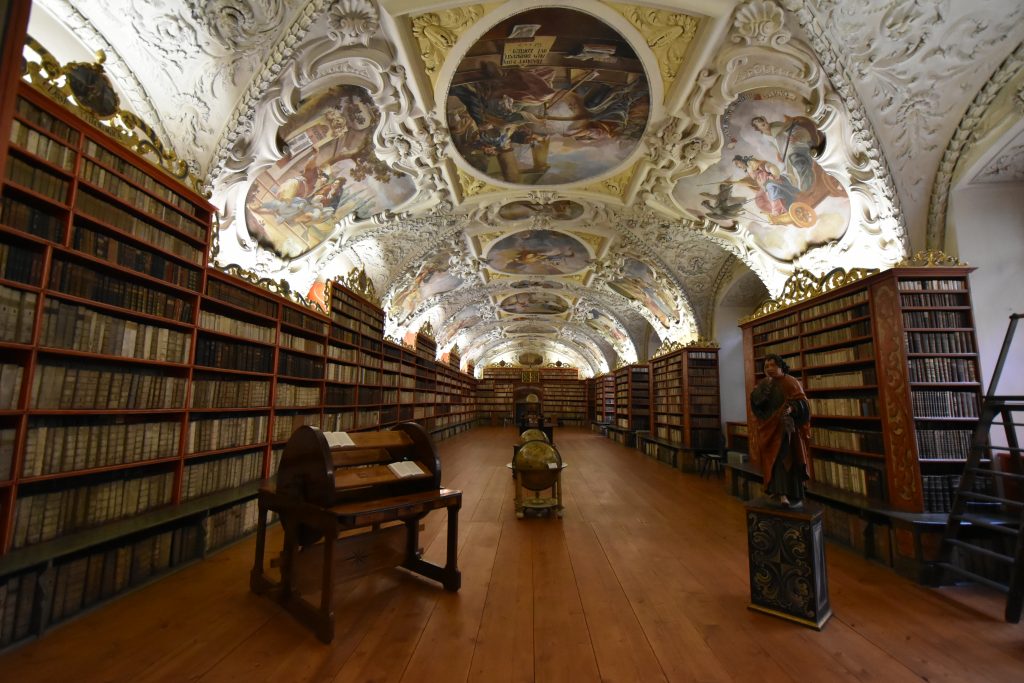 [Somewhat relevant, perhaps; Prague (here, with better but edited pics where the photographer was obviously allowed to work in peace at spots where visitors aren’t)]

The interesting part is of course where the lines are dotted from left to right and from right to left. Where the “uninterpretable” AI-ish neural networks interface with the symbolic, shall we say, Expert System right side. Where blitz conclusions mingle with ‘hey I want to know how you came to that conclusion before I accept its truth’. Where also, filtering takes place, both in time and in attention value.
This all creeps close to Kant’s interpretation of the Vernunft et al., of course yes. But it also facilitates the thought on where ‘AI’ is, at the moment, and how it might progress. E.g., where Level 3-6 (six, sic) of ‘autonomous’ driving may go about. Where this would be easier to grasp.

Where also, e.g., in this, one sees ‘coding’ popping up. In the ‘pyramid’, from right to left … and from left to right. Yes. Here, consciously (or at least, consciously acknowledging it happens), but maybe up there it happens in the same way [politicians excepted, as we may not have certainty anything happens up there. Could this explain how humans, early in their training stages, seem to learn so much faster than neural nets, or is that a misinterpretation of what’s happening on both sides? What about dreams ..? And this, and this. And this.

Yes indeed it seems to make sense of re-interpretation of the info pyramid.
Which isn’t a pyramid nor a full-on ziggurat [heh, got you there], since a pyramid would suggest it’s all too lonely at the top [though it is, I can attest] but all can achieve it and a ziggurat has stepwise changes whereas here, fluidity in many directions is the point.
Also, this, but that’s just a humble self-plug. “I’m always humble” but: Rather arrogant with reason than feigning humility.