As may be clear, Sloterdijk’s explicitation ideas don’t hold on metaphysics levels of abstraction alone.
It works for all the mundane stuff like ‘risk management’ [disclaimer for the contradictio], too.

And, by making explicit what previously was ‘there’ already, but implicitly and hence not in any beholders’ eyes, in this case all one gains is not understanding (per se) but especially, systemic, existential scare.
Because the Unknown is identified, explicitised into existence. The Unknown that is, by (now) definition, the primordial Chaos contra the Order of Zeus and Apollo in his wake. In turn turning your existence into some degree of insecurity. [In a practical sense, not in the Schäume/Über-sphere sense of Peter Big-S]
And then, ‘risk management’ is the continuation through treatment of that Uncertainty with the addition of other means. [Italics mine, to correct towards the Original quote.] Because, you see, ‘managing’ the risks, even if for the moment we purely hypothetically consider that to be the case in any above-absolute-zero factual degree even for the most trivial, operational form, means having to acknowledge the fundamental impossibility of it. The harder ‘modelling’ types throw their weight [ah, yes, a very-big-if assumption, Pinocchio/Calimero’an again] against the uncertainties, the bigger the resistance is; the harder the chaos-theoretical unpredictability of the future bounces back. The further pushed, the more the full weight of the Universe pushes back.

You get that drift.

Well, then. What remains in nearby sight is the loss of naïvety that would give room for human growth. No guts, no glory! Where the guts are taken out of the picture, when they once were the area where gut feelings pro and contra any action or inaction were properly weighed, now only stupidly-crippled-rationality weighted.
But on the other hand; believing in the efficacy of ‘risk management’ in principle, will lull to sleep in a most blue pill sense.

Just don’t force all to take that colour; some actually want to succeed in Life.
And: 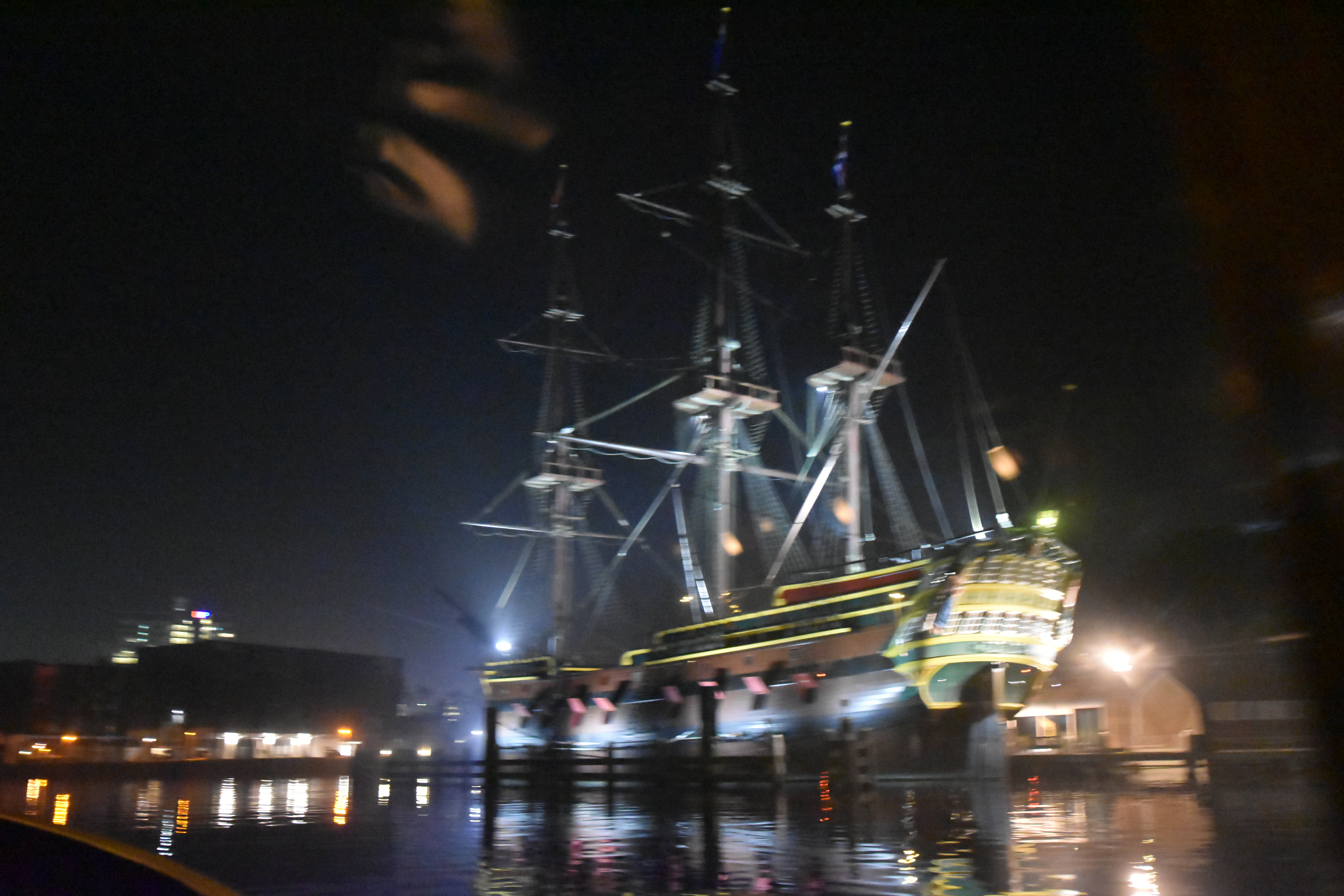