[Edited to add: this, I wrote a month+ ago, and has of course since been ‘repeated’ over and over, e.g., through the poor Swedes not knowing what hit them…]

Not quite like this, but troublesome: The information explosion brought to us by the Internet, has finally come to the brink of its feared state of drowning-till-death the Truth, under Fake. Where nothing, literally nothing, can be believed anymore, nor can anything be refuted as fake once the humans’ limited context view cannot discard everything that seems legit or on the border of it, for lack of irrefutable, foundational truths that would raise the plausibility to sufficient levels.
On the contrary, the logical-positivists’ traps / blind spots would kick in. We get unprovable ‘double secrets’ and ditto ‘double falsehoods’ (“We didn’t hack the elections”) — so finally, we reach Socrates’ ideal ..!! 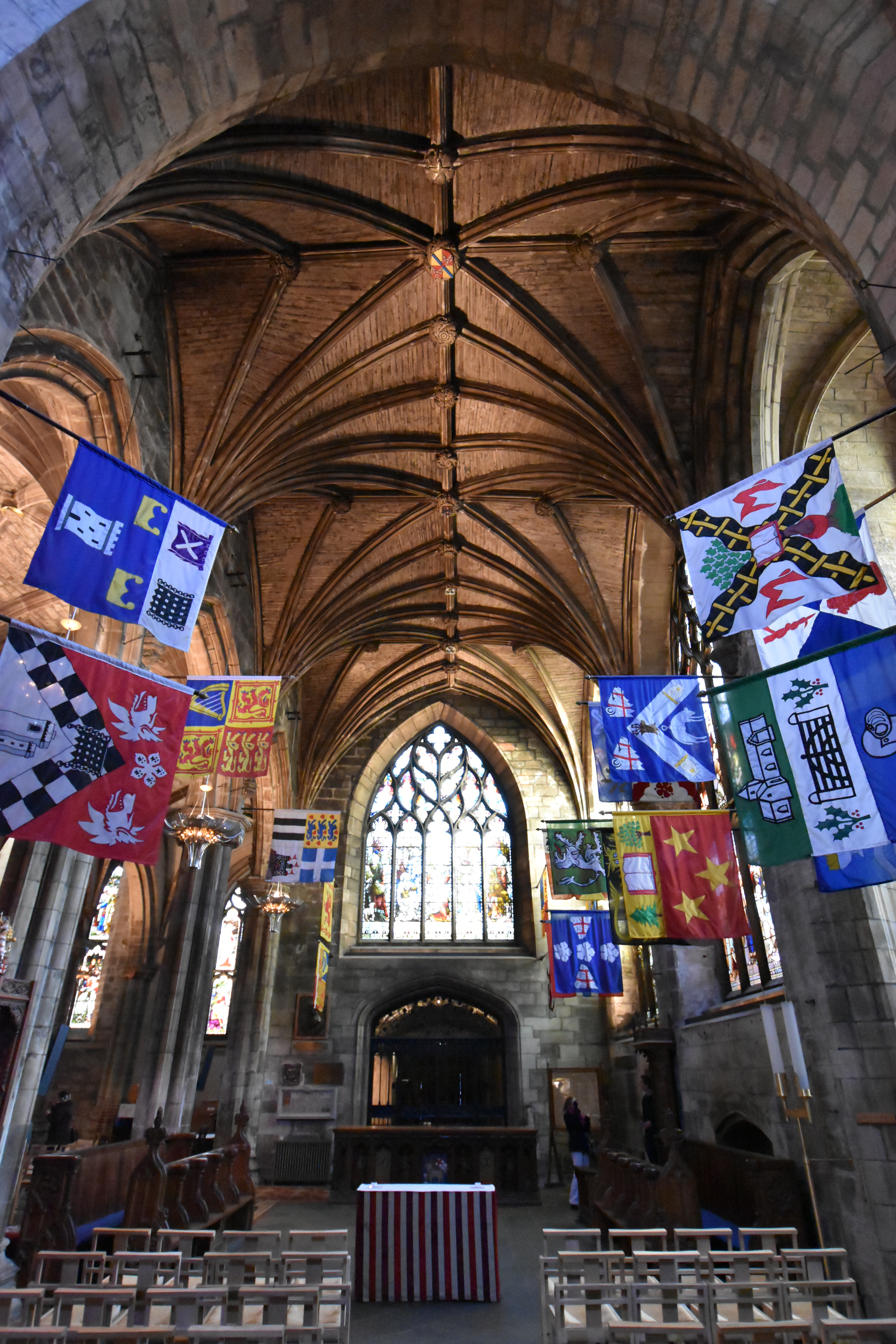