Coining (pun not even intended as I wrote this — lame non-landing anyway) a new phrase: Babble-fork.
Which is what happens now in the financial industry with fintech:

Banks et al. think they have a role to play in the applications of blockchain technology in the financial industry of the future.
As bc is just a distributed ledger technology [ref. Tapscott the Elder & the Younger], right?
Obviously, dead wrong. Or, ‘the Internet’ is just phone lines between mainframes.

Otherhandly, the start-ups that have no role or place for the incumbents. The start-ups that expect the old ones to die [1:03 of the linked]… and then, it is already a mockery of a flattery to relate the financial industry-that-was with that commander that never made it to captain (Navy); an outright self-delusion of the grandest scale when such industrialists think they’ll still be able to catch up with the innovation tidal waves already rushing to their shores (unseen, over still deep seas until reaching their shallow tropical beach sides ..!).
Since bc is the very counterpoint of centralized (‘trusted third party’-, quod non par excellence!) trust, being the utter distribution of it hence contra anything however remotely approaching the delusion of importance that may still be with the traditionalists.

So, fintech forks ferociously for the financial future as a tenable alliteration runs only so long. But you get it. Time again to ask for the entry password — with the wrong answer leading to …?

Well then, I also have for you: 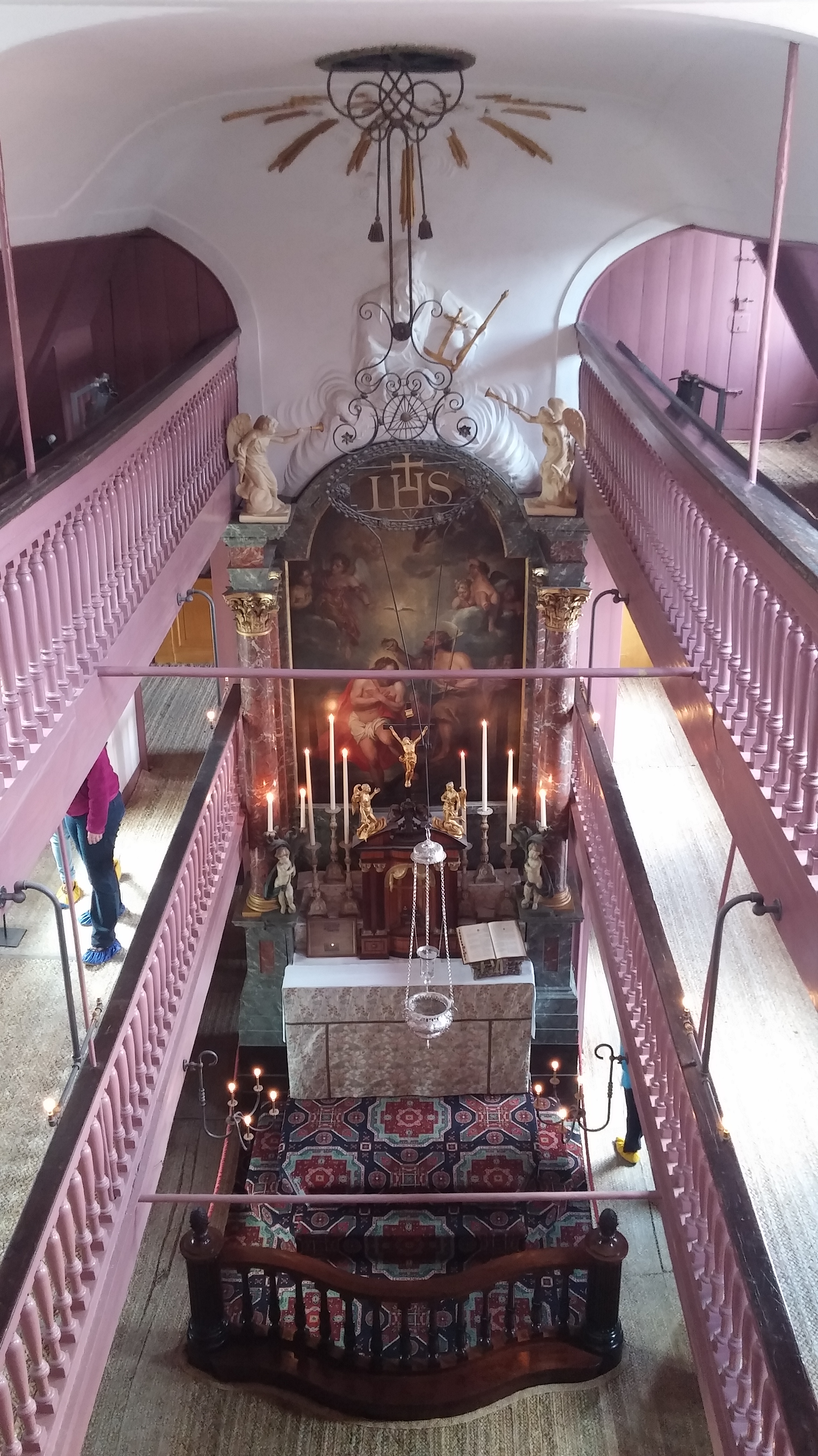 [Dear Lord. In the Attick; Ams]