Where the headline reads like something to do with e.g., vintners having to look forward to having more acidic grapes, or moving North to be able to make light-enough styles.
Which is correct reading.
But this post is more on a current-day issue.

Vines needing really, really long to mature to anything useful, you know. Then again: Think of the vast expanses of Canada that will open up to winemaking… Oh Canada your promise …
And the issue at hand, being of Today. Where already we had ‘Stochastic Terrorism‘ – and now it’s to be linked to ‘Flooding‘.

Well, at least, that’s my idea. The latter, dumbing down the masses so Dunning-Kruger may take effect, and overly affect. In between, sowing the wind and reaping the storm with the former, ST.

See? It’s a double whammy. [I mean that in a culturally-neutral sense, excluding suggestive senses oh here I might have gone again] 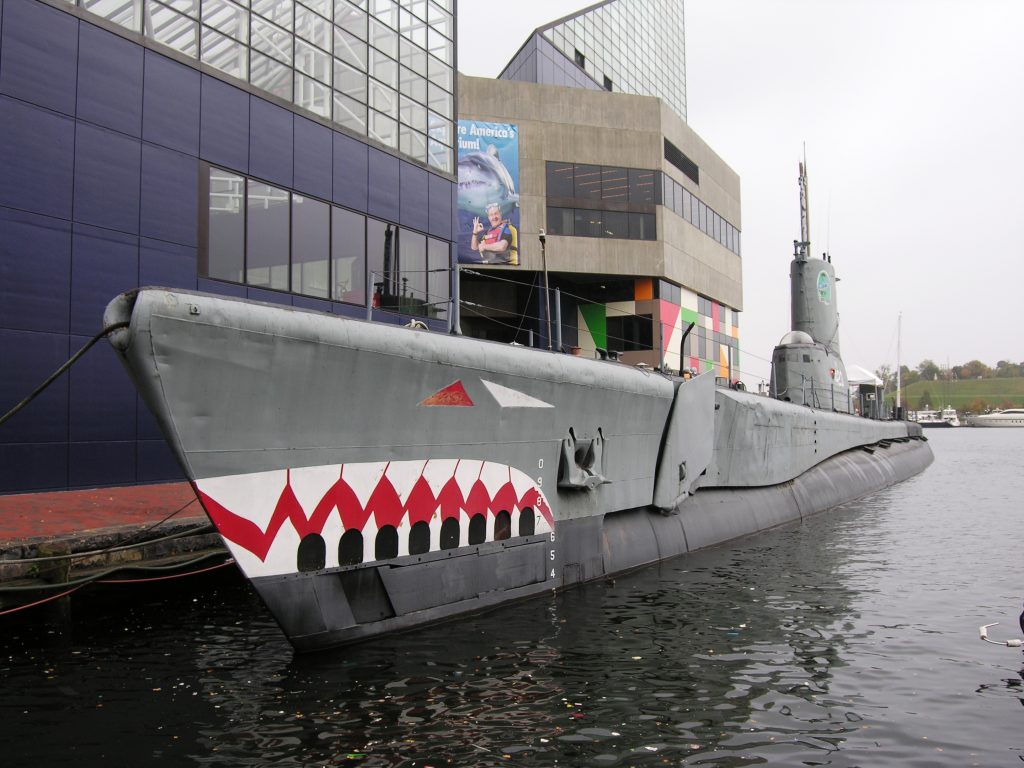 [the bite always looms under the surface, either from a local of from an ages-term outside view; Baltimore]

One thought on “Flooding (news on global warming) versus stochastics”