“Individuals can be ethical, groups not so much.” — as a conclusion of this insightful piece.
At which, immediately my Canetti and Ortega y Gasset antennas went off the charts.

And with the note of the ‘can’ in the above — not so much the petty little bureaucrats with their mostly mumbo-jumbo about 3LoD farrago [yes just look that up will you]. They are too hopelessly caught up in their view to consider the im- or rather anti-moral ramifications of the wrong understanding of the idea.

Also rather, an onward discussion would involve solving the trolley problem and knowing-plus-beyond-that-understanding one’s own position anyway, as in this nifty test, brutally biased in utilitarianism. Yes, that’s a pejorative if ever there is one.

Still, I’d like to leave it here now with an even more positive note; hard but not impossible …:
Can we bridge the gap between semantic levels, i.e., grasp the jump from mere knowledge to understanding and insight, the jump from personal data to privacy, etc. ..? Noting that there’s aggregation at work (Ortega y G again) plus an interesting notion of ‘emergent properties‘. Unsure whether e.g., psychology/psychosociology/sociology [my browser spell (huh, ‘spelling’ but the abbreviation is better when dealing with browser ‘security’, eh?) checker intersects ‘psychopathology’, appropriately] would have some clear enough takes on that one ..! The jump from psycho to socio I mean.
If we can get a grip on these kinds of jumps, we for certain be able to build better brains — moving from plain ML to symbolic reasoning and vice versa or rather, in full brain-copying cooperation. Capice ..? Also, we’d better be able to do something about/with ethics. 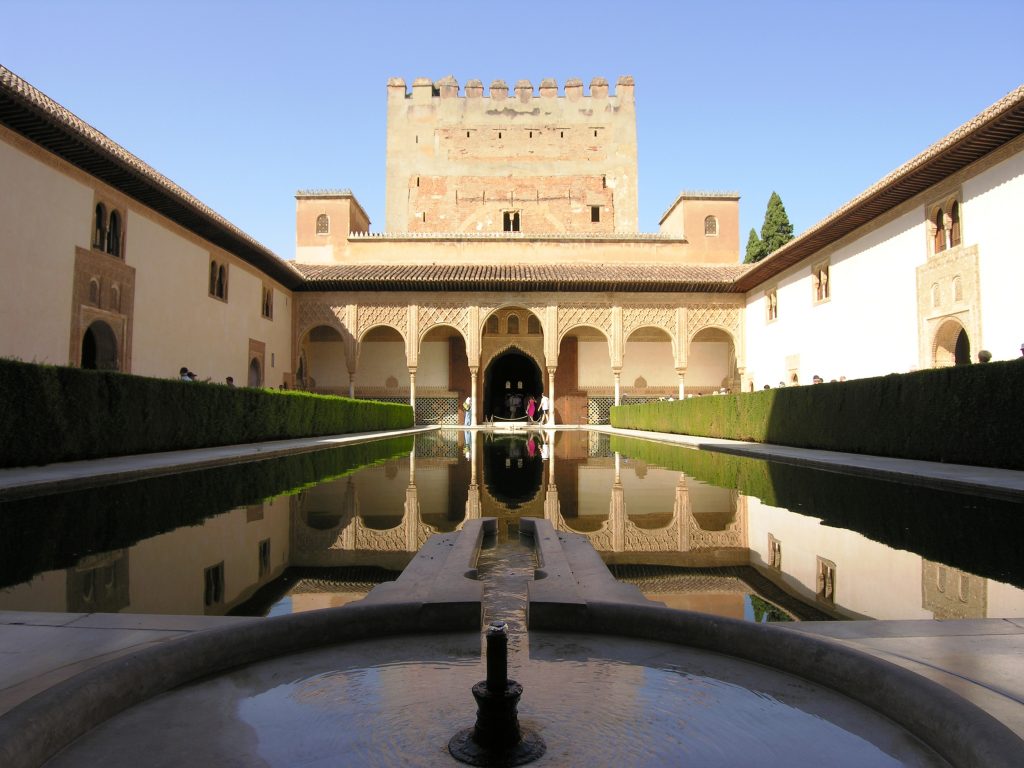 One thought on “Group ethics”